11 Brands We All Think Are Indian But Are Actually Not

In India, there're a lot of things we can boast of as being our own, ranging from things related to culture and art to general everyday items. However, sometimes we end up adopting some things, and they become such an integral part of our daily lives that we don't really question where they originally came from. On that note, it might surprise you to know that some of the most common brands we think are Indian are actually not Indian at all!

Here are some of them:

It sounds like your staple Indian footwear, but Bata Shoes is actually a family-owned global footwear and fashion accessory brand. Their headquarters are located in Lausanne, Switzerland. The Bata Shoe Company was founded in 1894 in Zlín, Moravia by Tomáš Baťa, his brother Antonín and his sister Anna, whose family had been cobblers for generations. 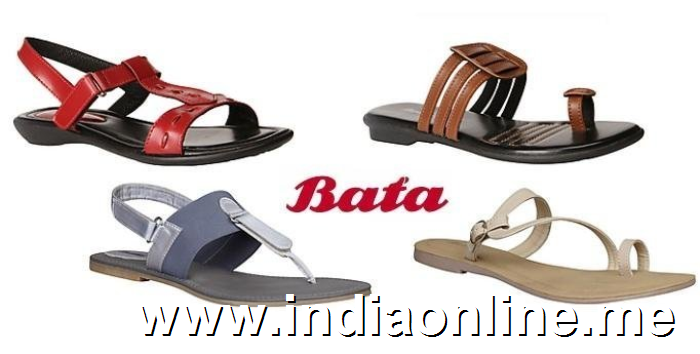 This company is owned by Anglo-Dutch company Unilever, a company that has faced it's fair share of controversy in our country. Unilever actually owns a 67% controlling share in Hindustan Unilever as of March 2015 and are their holding company.

This go-to toothpaste falls under Colgate-Palmolive. They are an American multinational consumer products company focused on the production and distribution of household, health care and personal products, such as soaps, detergents, and oral hygiene products. 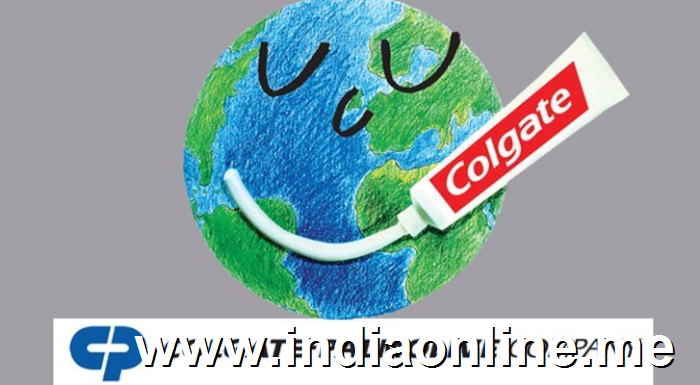 Tatra Trucks, the vehicles seen commonly being used by the Indian Army, are actually a vehicle manufacturing company in Kopřivnice, Czech Republic. The company was founded in 1850 and is named after the Tatra Mountains. Most Tatra trucks for sale in India are manufactured in collaboration with Bharat Earth Movers Limited. 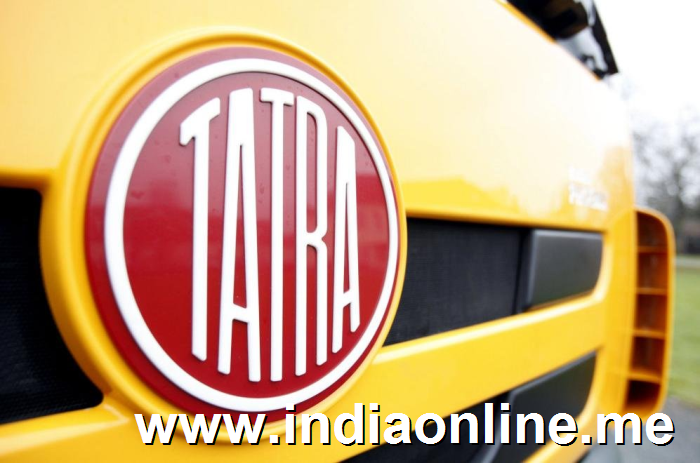 Most people think the company behind favourites such as Maggi and KitKat is Indian. Nestle is actually a Swiss transnational food and beverage company headquartered in Vevey, Vaud, Switzerland. 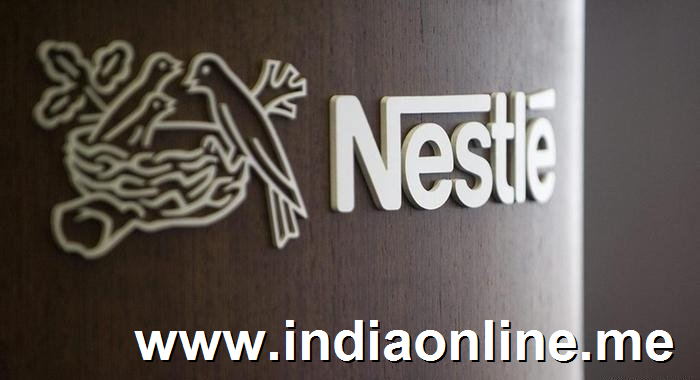 With such a Bengali name, it comes as a bit of a blow that Bose Sound systems aren't actually Indian. It is an American corporation that is based in Framingham, Massachusetts and specializes in luxury audio equipment. It was, however, founded by an Indian American named Amar Bose in 1964.

These spiced cigarettes that people seem to hate but still smoke, is actually an Indonesian brand. It was founded on 26 June 1958 by Tjoa Ing Hwie, who changed his name to Surya Wonowidjojo. Gudang Garam actually means "salt warehouse". Don't ask me why. 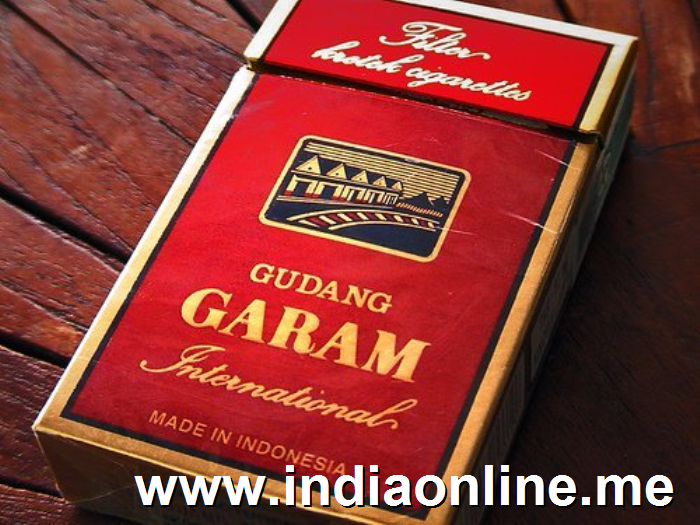 This is a global diversified metals and mining company that is notorious for a lot of the land and forest grabbing in Odisha. They are headquartered in London and most of the stakeholders are of British origin.

This household detergent is actually manufactured by Procter & Gamble, an American company. It was introduced in 1946 in US markets and expanded to the rest of the world over time. 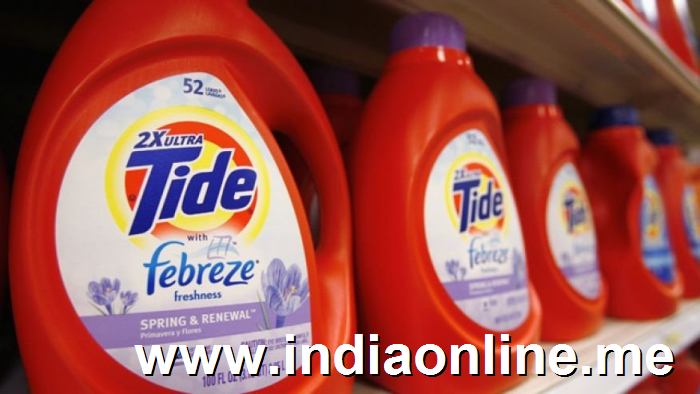