We took you on a nostalgic journey of Aishwarya Rai's winning moments at the Miss World and Miss India pageants in 1994. Let's get even more wicked and test your memory with these vintage pictures from Aishwarya's life.

1. Aishwarya was born in Mangalore to an Army officer father. Her brother works in the merchant navy. 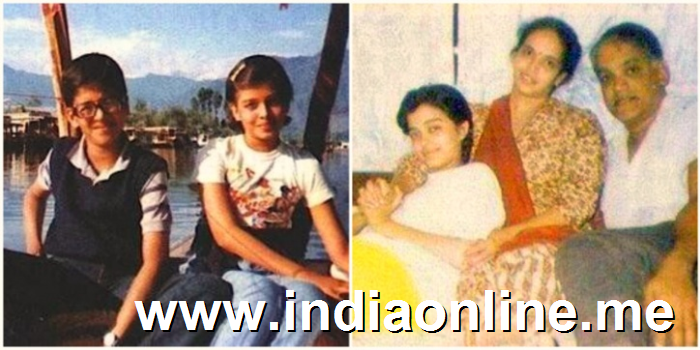 2. She is a trained Bharatnatyam dancer and has also learned music for five years. 3. She was already an established model before participating in the Miss India contest. 4. Aishwarya won the Miss World crown after defeating 86 girls from countries across the world. 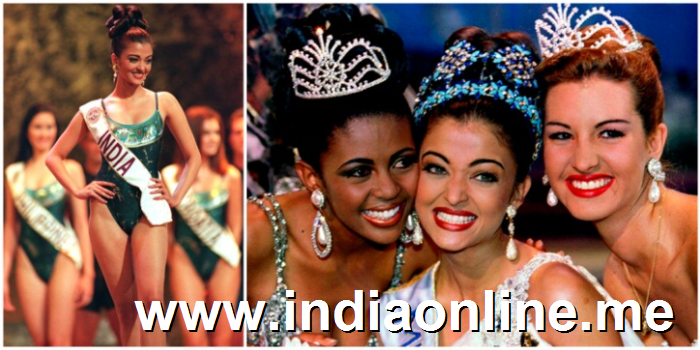 5. She entered Bollywood doing films like Jeans, Josh and Taal early in her career. 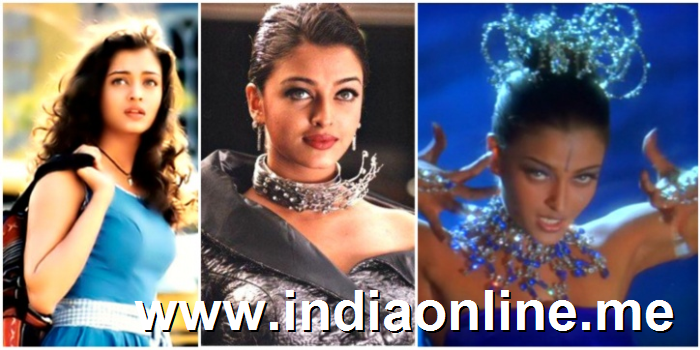 6. Aishwarya was rumoured to be dating founder of Hotmail, Sabeer Bhatia and model Rajeev Mulchandani in the initial years of modelling. 7. She was also linked to her co-actors Salman Khan and Vivek Oberoi. 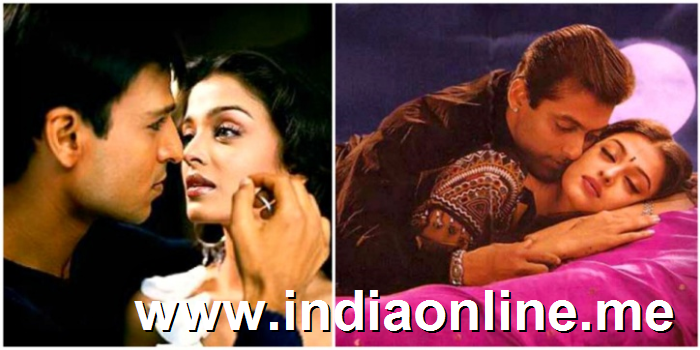 8. Referred to as the classic Indian beauty, Aishwarya has often been the first choice of filmmakers when it comes to playing historical characters. She did complete justice to films like Devdas, Umrao Jaan and Jodha Akbar. 10. Aishwarya has been the global brand ambassador of international labels like Longines Watches and  L'Oréal for many years. She is the only actress to endorse both Pepsi and Coca-Cola. She was ranked the 2nd most popular watch brand ambassador worldwide in a survey. 12. In 2003, she became the first Indian actress to be a jury member at the Cannes Film Festival. She has been a regular at the prestigious event ever since. 13. She began dating her co-star in several films, Abhishek Bachchan during the shooting of their film Dhoom 2

14. In April 2007, they got married according to traditional Hindu rites. The wedding was a close-knit affair with very selected members from Bollywood in attendance.

15. While she won awards for Hum Dil De Chuke Sanamand Devdas, she also appeared with Big B and Abhishek in the iconic song 'Kajra Re'. Her glamorous avatar in action-thriller Dhoom 2 opposite Hrithik Roshan still remains the high point of her career. 16. Aishwarya attended the 83rd Academy Awards. She also appeared on The Oprah Winfrey Show in 2009 with Abhishek. She is the first Indian celebrity who appeared on the show twice. The Bachchans even hosted Oprah when she visited India in 2012. 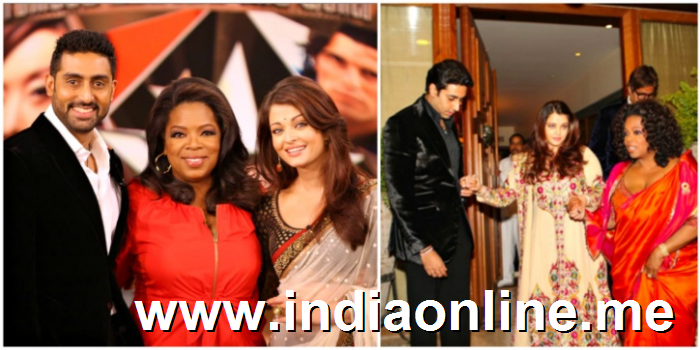 17. Aishwarya and Abhishek had a baby girl Aaradhya in 2011. Aishwarya has often been snapped as a doting mother who preferred to take a break from her career to give time to her daughter. She recently celebrated her fourth birthday with pomp and show. 18. Aishwarya made a comeback in Bollywood with Jazbaa. She will next be seen in Karan Johar's Ae Dil Hai Mushkil and Omung Kumar's Sarabjit. "It's about the choices you make, and you consciously make them. Being aware of the possible adjustment, immense balancing that’ll need to be done with whatever commitment you take on. The key word here is commitment."