Salman Khan’s appointment as the Goodwill Ambassador of Indian contingent for the Rio Olympics 2016 came as a big surprise for almost everyone as first of all, Salman is not a sportsperson and secondly, he has not done that much for sports to be able to deserve or being honored with such a great title. Even though he is involved in many charity and noble works, this time he is not getting full support from even his own film industry and voices against his appointment are gradually increasing. 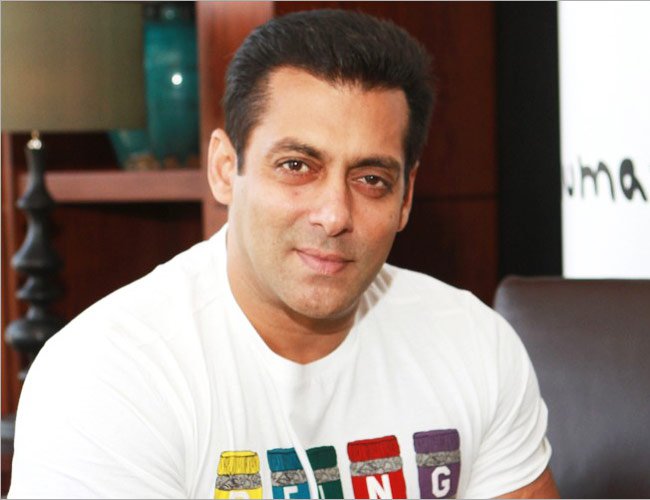 But, there is good news for “Dabangg” actor that his ex-girlfriend and scintillating Bollywood actress Aishwarya Rai Bachchan has come forward in his support and justified his selection as the Goodwill Ambassador for the Rio Olympics. In the words of the gorgeous actress, “Anybody who is doing good to represent the country and anybody who is working or seeking or standing out for whatever vocation we have in the country be it sports, arts or music, I think that’s wonderful and needs to be recognised.”