It’s not hard to fathom why the Gypsy isn’t really popular amongst the civilians. It’s uncomfortable, is devoid of air-conditioner, power window, power steering and lacks even the basic fitments of any modern day SUV.  On the contrary, it’s still the only SUV that ‘actually does’ what it was built for—off-roading. Inducted in the army in 1985, Gypsy has since been a staple. Here’s why! 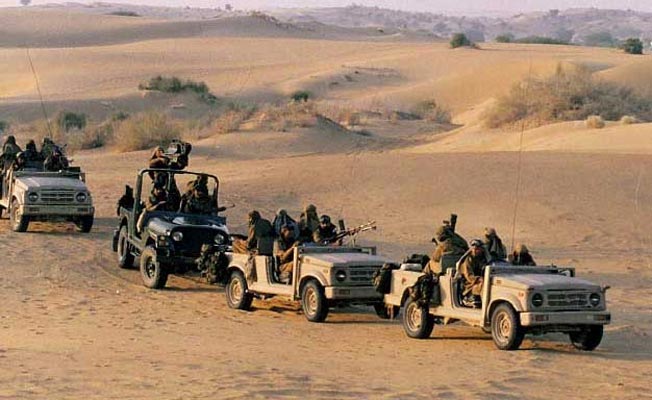 Lift it and air drop it, Gypsy takes it all. One of the basic Army drills Gypsy goes through is the air drop routine.  Often, times call for air dropping vehicles behind enemy lines and Gypsies are the first entrant. Its extremely sturdy built makes it tough and lack of unnecessary equipment inside the cabin makes it lighter than other SUVs. 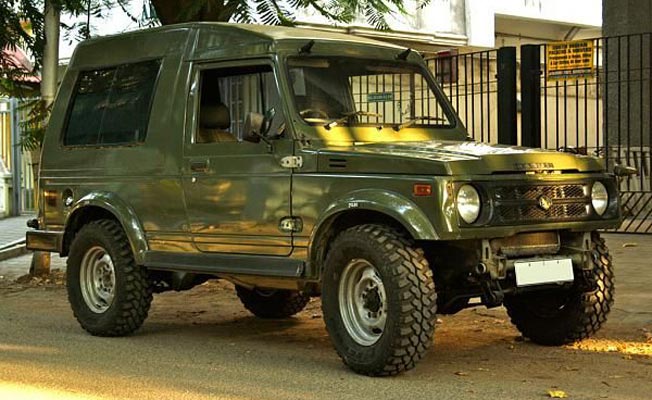 Raw power and go-anywhere capability makes Gypsy a made for ‘war like conditions’ vehicle. Its 1298 cc, 4-cylinder engine produces 80 bhp which is more than its nearest competitor, Mahindra Thar. 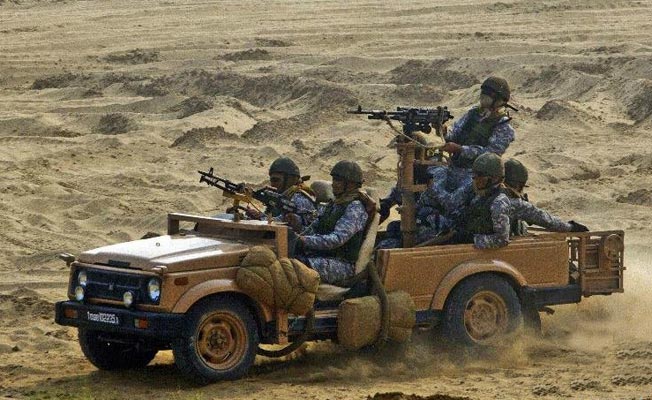 Gypsy’s engine can be finetuned to produce more power and its body can be modified according to the purpose it will be serving in a war. Hard top, soft top or no top at all, plus, a displaceable front windshield, these are some basic mods that require no expertise. The best part is that Gypsy when loaded with almost 200kgs of weight is more drivable, exactly why it is chosen to carry ammunition and personnel. The latest news about Gypsy’s fate was that Mahindra Scorpio and Tata Safari will be replacing it. But that’s still on paper and even in service, we bet no car will be able to outperform the Gypsy. 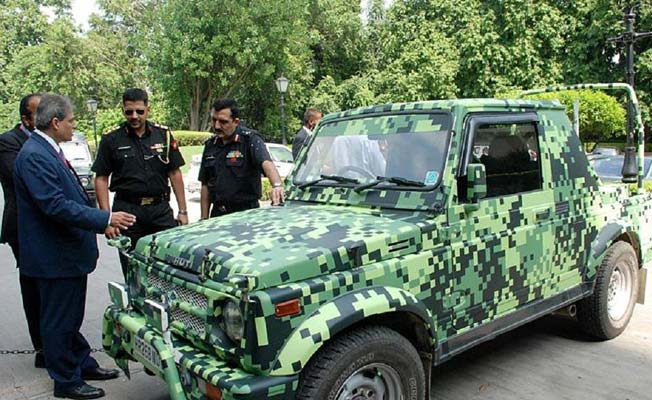