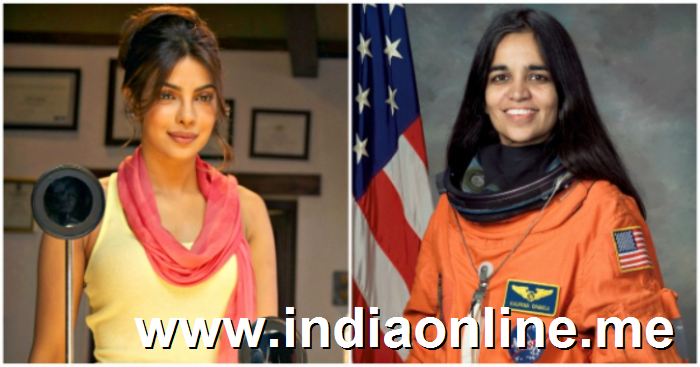 Priyanka Chopra has become one bankable actress in Bollywood. So much so that she is even turning a favourite among directors who plan to make biopics. She played Olumpian Mary Kom last year. Next she might end up playing astronaut Kalpana Chawla, the first Indian woman in space.

The industry grapevine is abuzz with reports that the dusky beauty has being approached for the proposed biopic. However, with her maiden American showQuantico and her upcoming mega film Bajirao Mastani keeping her busy, she is yet to give a nod to this one. 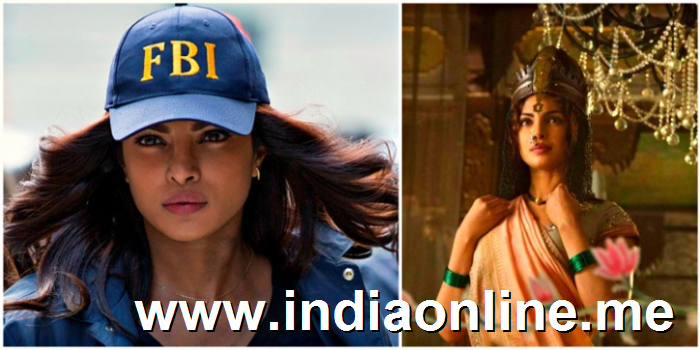 "Priyanka has been offered the lead role, but she is yet to give her approval to the makers. The makers feel Priyanka fits the bill. We have had a discussion with Priyanka about the film and she has shown interest. We are waiting for her to return to India next month to take things forward."

Kalpana Chawla was the first Indian-American astronaut, and died in February 2003, during her second expedition along with seven other astronauts when their space shuttle exploded. She spent 31 days, 14 hours and 54 minutes in space. 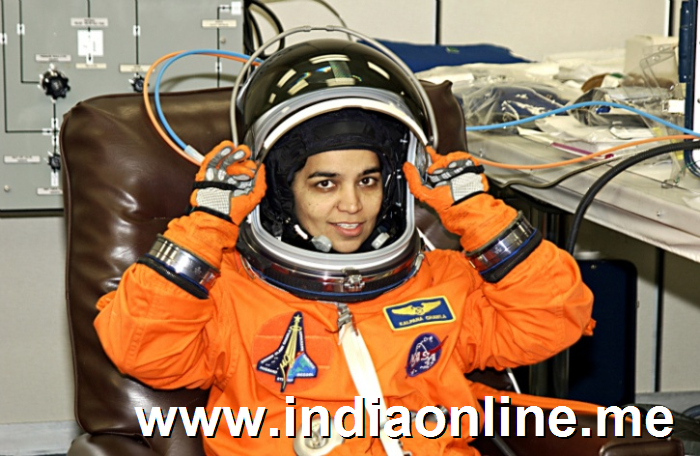 While we wait for Priyanka to sign on the dotted line for this ambitious project, may we remind you that 2016 is already being called the year of biopics. So here's all the scoop around upcoming biopics, although we still think Kalpana Chawla's journey from the small town of Karnal to being a part of NASA's space mission will be one intriguing story.