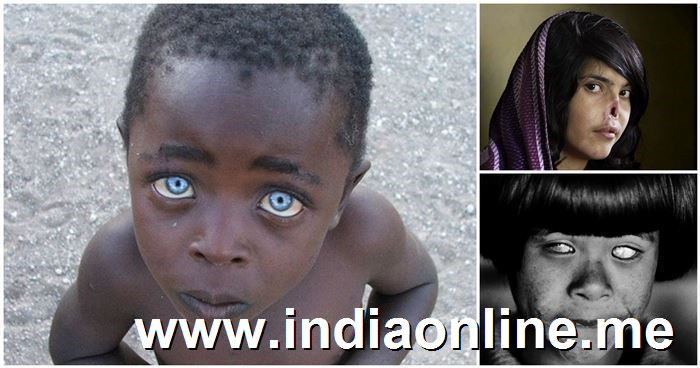 They say pictures speak a thousand words, but the shockingly powerful effects of pictures capturing the depth of people?s eyes speak volumes. The forum on?Santabanta?has been on the hunt for the most powerful images of people?s eyes throughout history and here are some of the images they?ve compiled. They?ll leave you stunned:

Omayra Sanchez, a 13-year-old Colombian girl killed in the volcanic eruption in 1985 is pictured stuck under the debris of her house for three days before she died. Her struggle was documented by journalists where they witnessed her go from calm to a person in agony in an attempt to comfort her until her last breath. 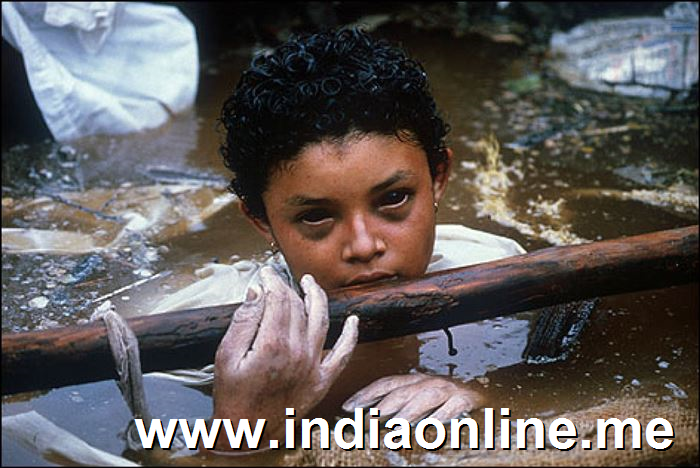 2. The eyes of senseless hatred:

Elizabeth Ann Eckford, one of nine African-American students (pictured at the front) who desegregated Little Rock Central High School in 1957, is being followed and yelled at by an angry white mob. Looking at the woman right behind her, you can see the senseless hatred in her eyes. It?s chilling. 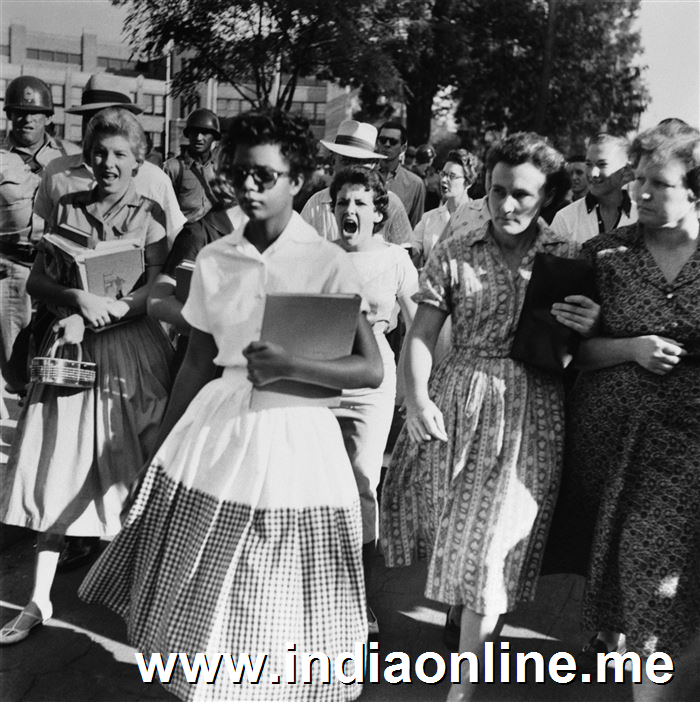 3. The eyes of baseless revulsion:

Pictured below is Joseph Goebbels who treated the man behind the camera with respect until he learned that Eisenstaedt was actually a Jew the moment he captured this image. You can sense the hatred through the lens. 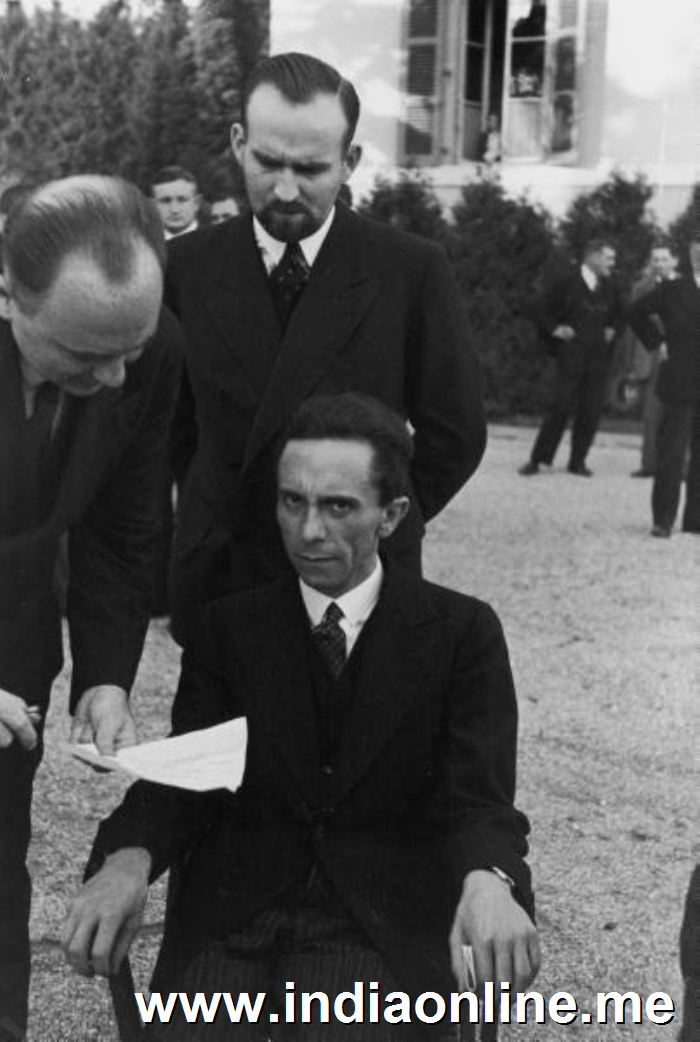 4. The eyes of incredulity:

This is the exact moment little Harold Whittles, who was born deaf, heard for the first time with his new hearing aids. 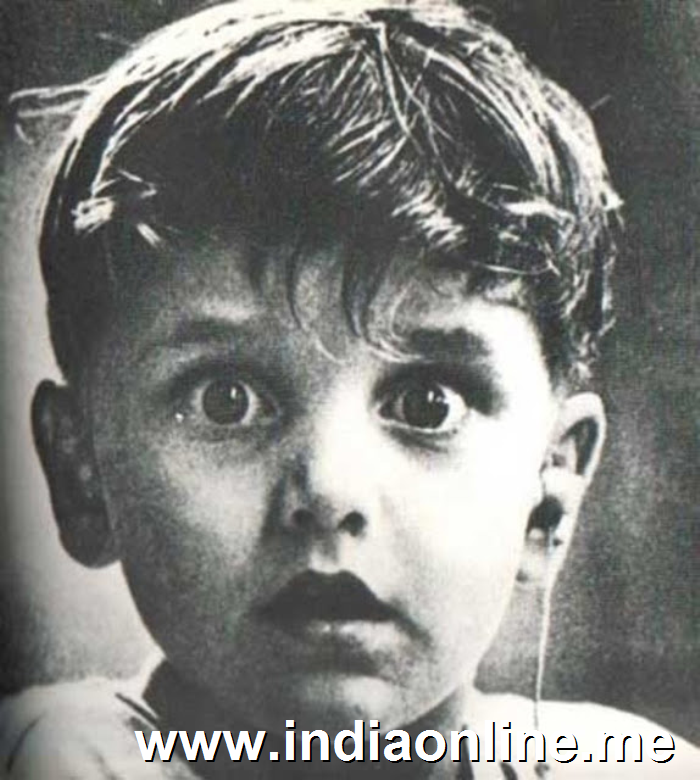 5. The eyes that have witnessed the nuclear blast that is Hiroshima: 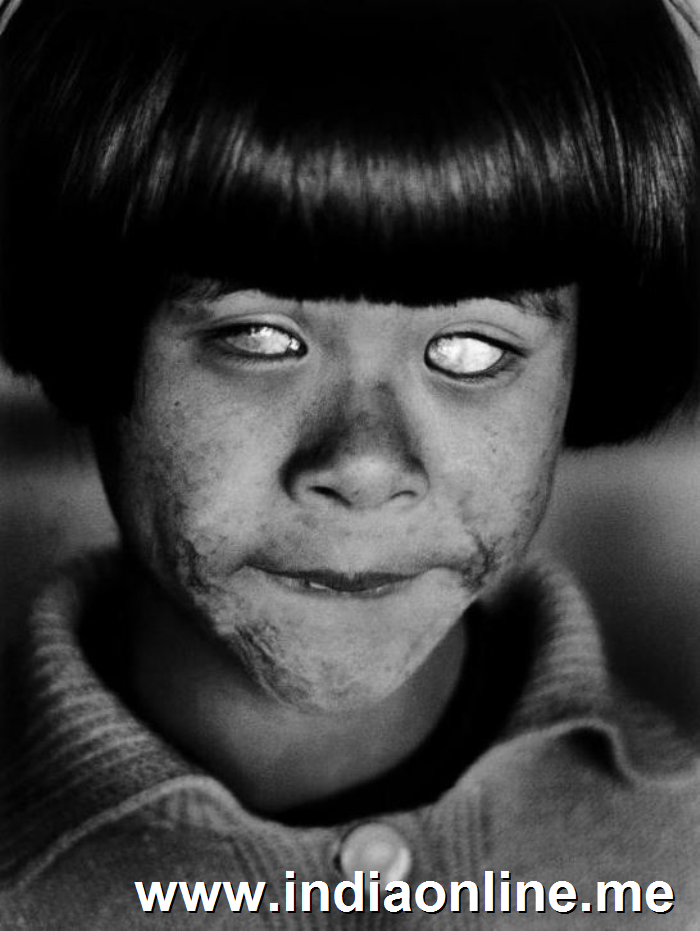 This haunting stare of an emotionally and physically fatigued American prisoner of war as he was getting liberated by the allies in Limburg, Germany in 1945. 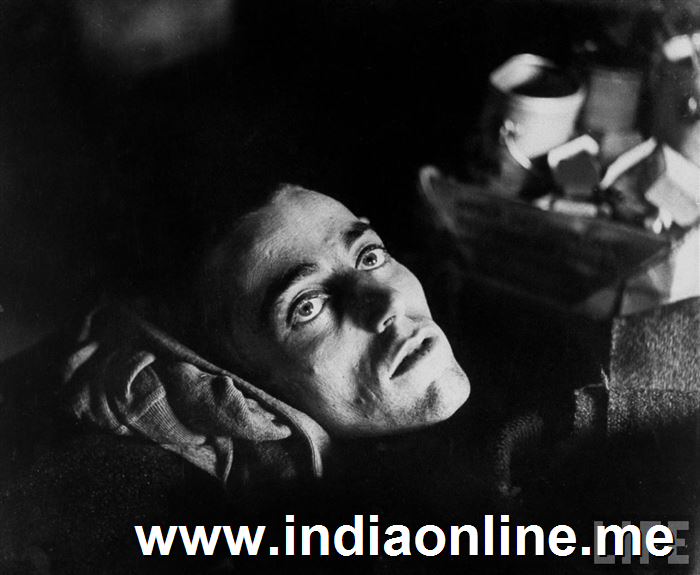 An eight-year-old son of a Syrian rebel fighter stands guard with an AK-47, puffing on a cigarette. Looking in his eyes you can tell innocence has been long gone. 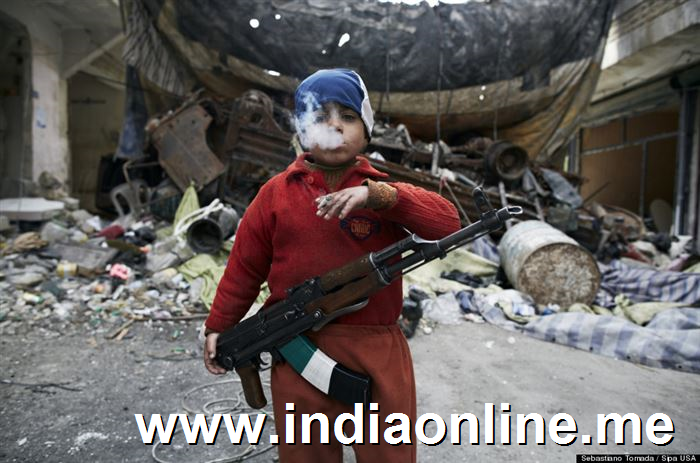 Bibi Aisha is an 18-year-old girl who was given away to a Taliban fighter at the age of 14 by her father, in compensation for a killing a member of her family had committed. From the age of 14 to 18, she withstood abuse until she escaped. Unfortunately, she was caught by the police, jailed and returned to her in-laws. As punishment, her father-in-law, husband and three other members cut off her nose and ears and left her to die. She was rescued and saved by aid workers and the U.S military. 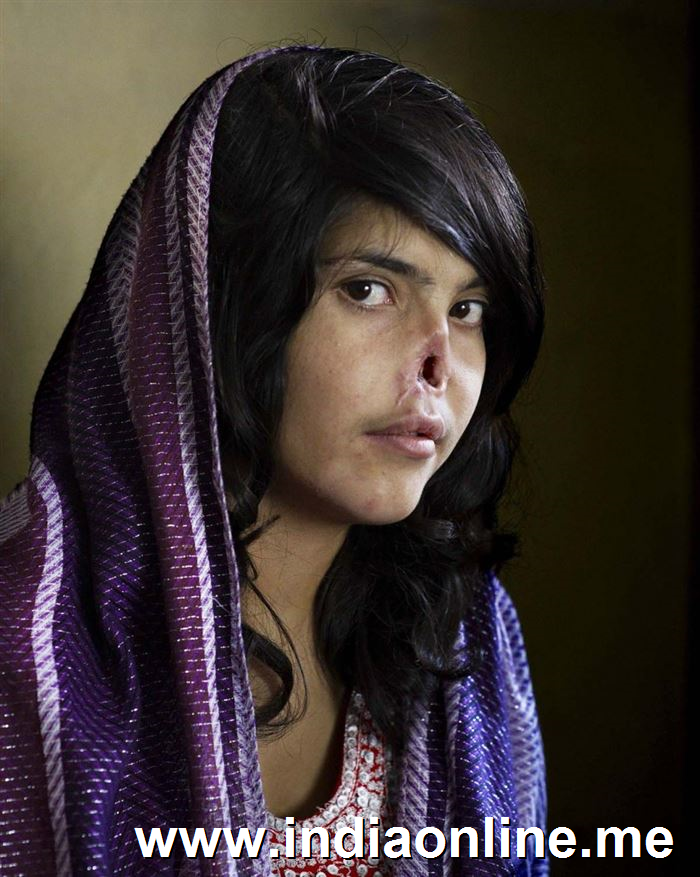 9. The eyes of innocence:

?The Boy with the Sapphire Eyes? has been accused of being the result of Photoshop. Surprisingly and beautifully enough, Vanessa Bristow the photographer, proved with multiple pictures that this in fact is completely real. Some theories state that the blue eyes and dark skin might be due to Ocular Albinism or Juvenile uveitis. 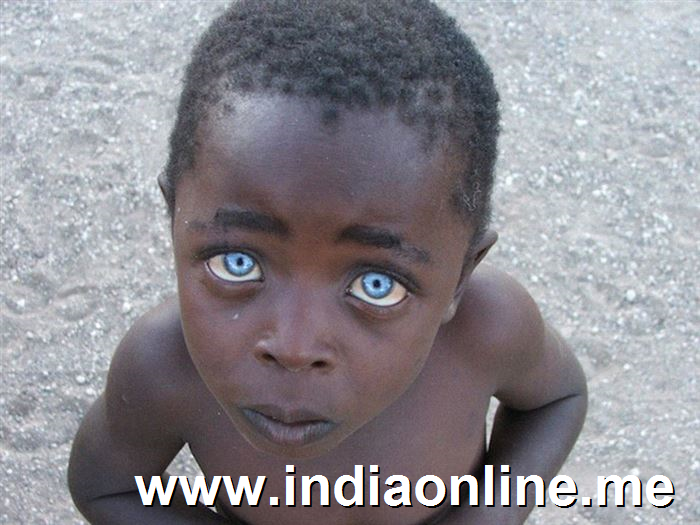 Pictured below is a shell-shocked soldier in a trench in 1916, during the Battle of Courcelette. Shell shock is the trauma of continuous bombardment that causes panic, inability to reason, sleep, walk or talk. Often, they lose their self control entirely. 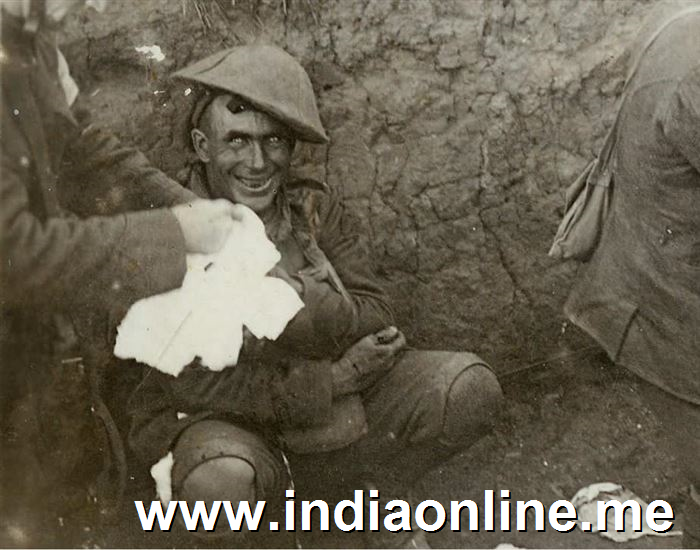 11. The eyes of absolute fear:

This woman was rescued by two policemen, who used a rock to smash the window of her sinking BMW seconds before her car sunk to the bottom of the sea and she ran out of air. 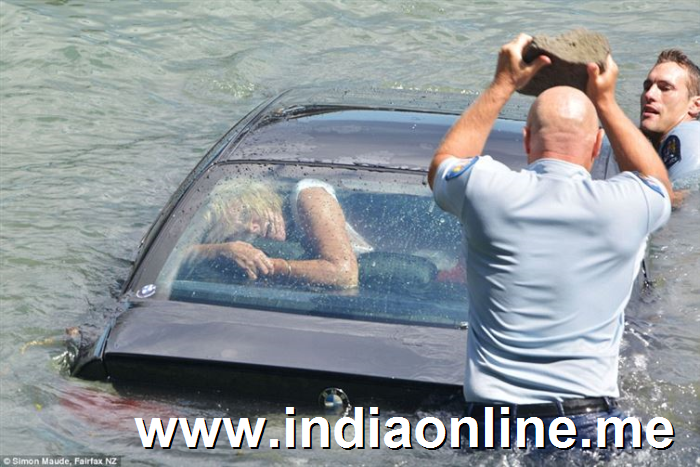 12. The eyes of acceptance:

The ?Last Jew of Vinnitsa? is kneeling before a filled mass grave in Vinnitsa, Ukraine in 1941, where all 28,000 Jews were massacred. This is from soldier Einsatzgruppen?s personal photo album. 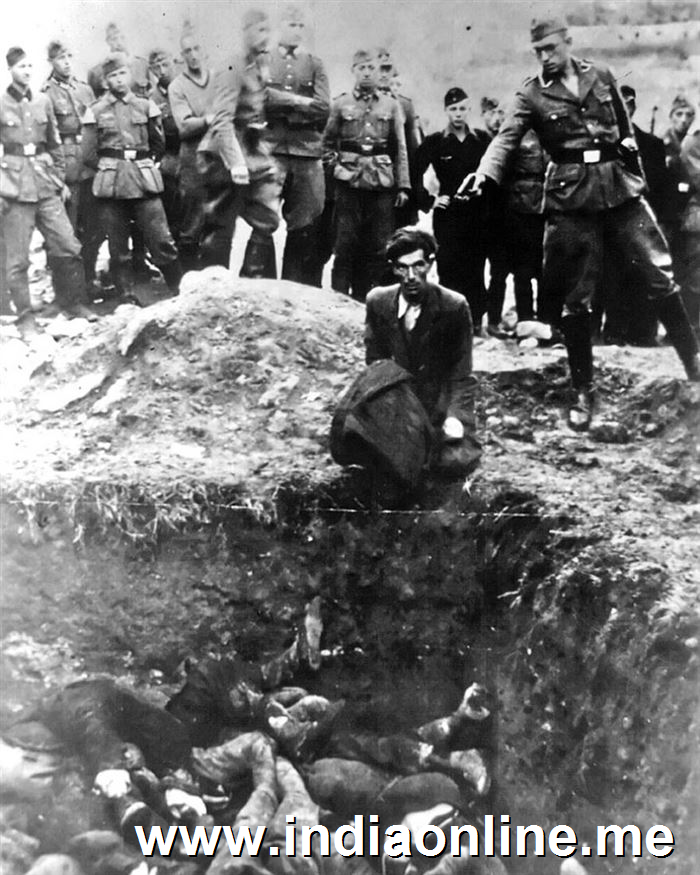 A heart surgeon after a successful 23-hour heart transplant operation. Note the assistant sleeping in the corner of the operating room. 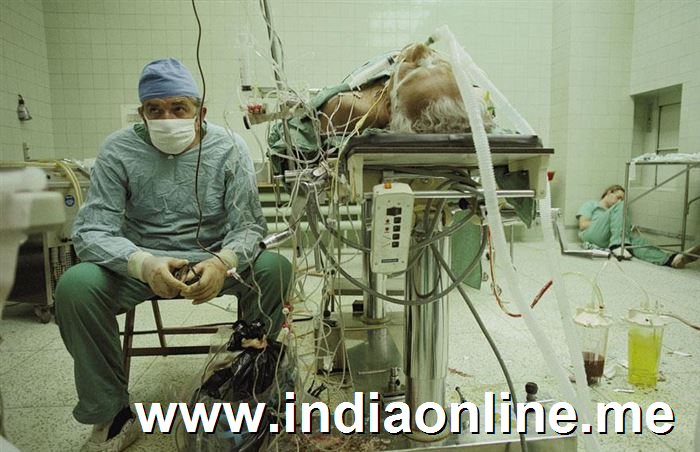 Anna Fisher was the first mother in space in 1985. 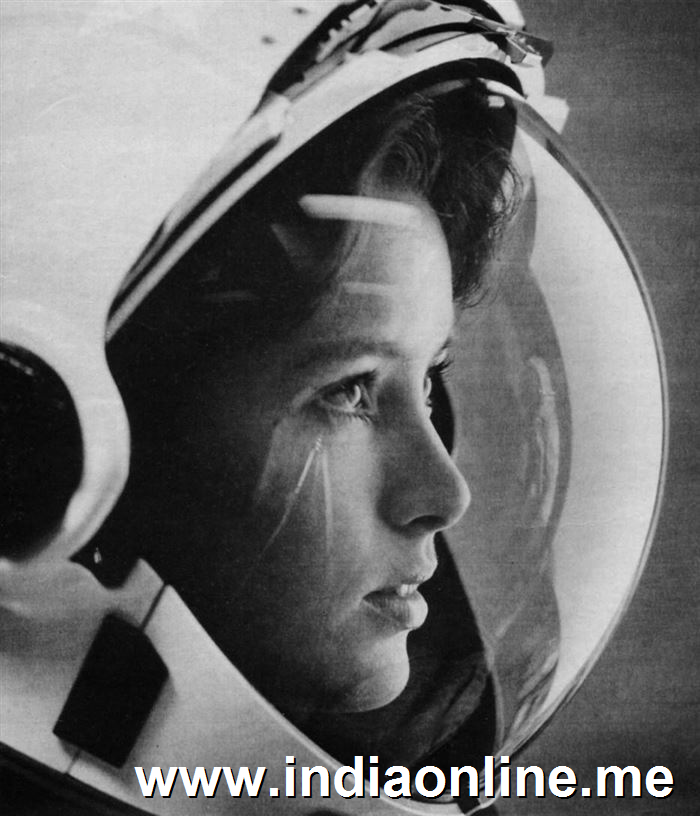 This unknown soldier was with the 173rd Airborne Brigade Battalion in South Vietnam in 1965. War is hell. 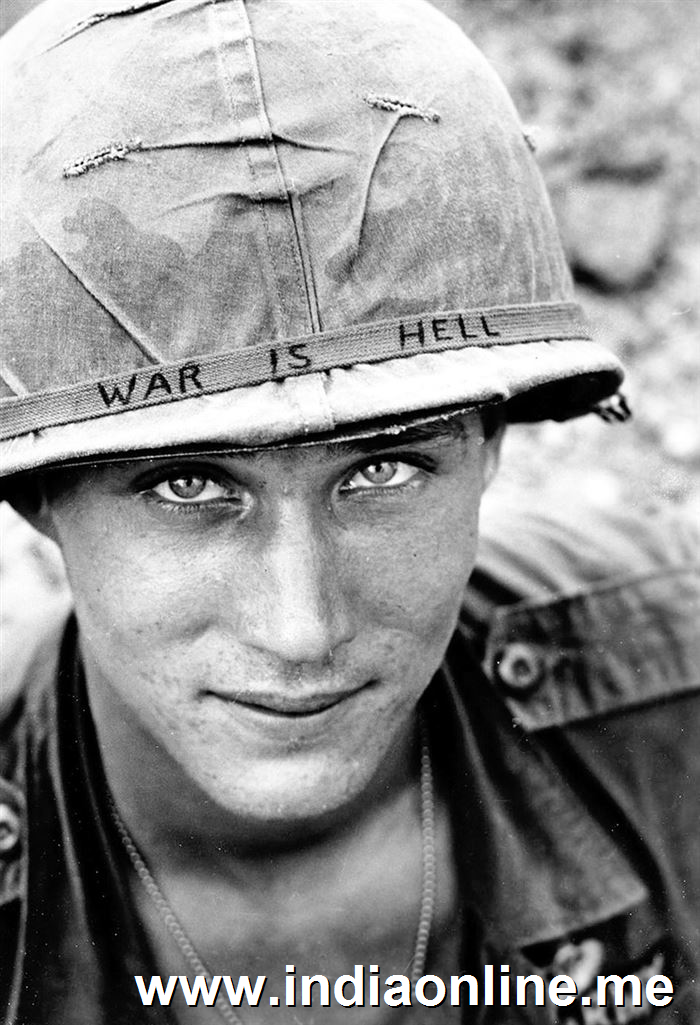 A group of men being taught how to use condoms for the first time in Papua, Indonesia. 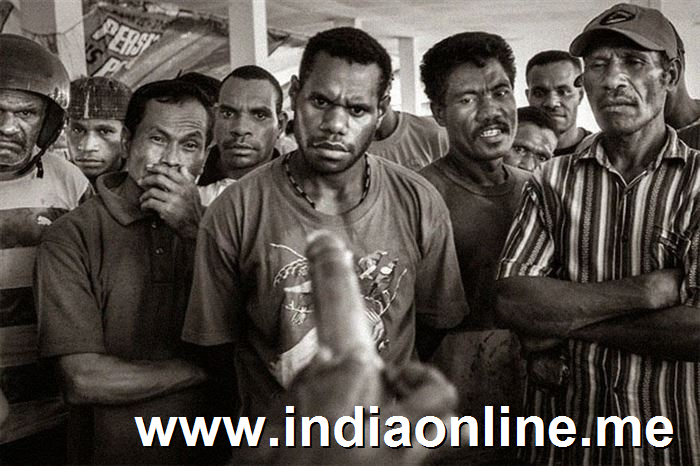 17. The eyes of desperation:

A group of hungry homeless men wait patiently to receive free food being distributed outside a mosque in New Delhi, India.? 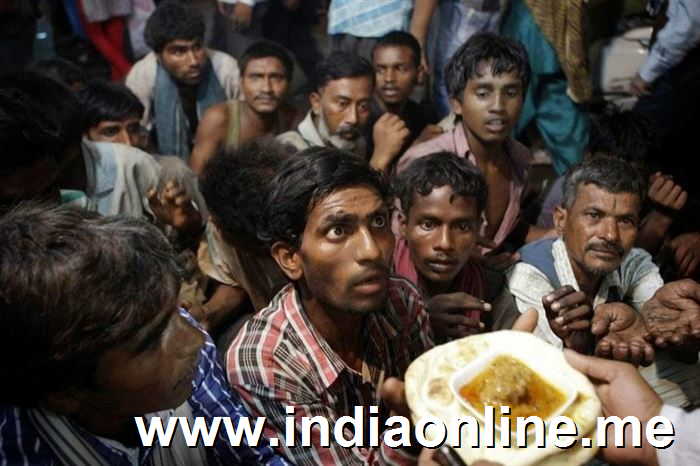 18. The eyes of gratefulness:

12-year-old Brazilian boy Diego Fraz?o Torquato, plays the violin through tears at his teacher?s funeral. His teacher had helped him escape a life of poverty and violence through music. 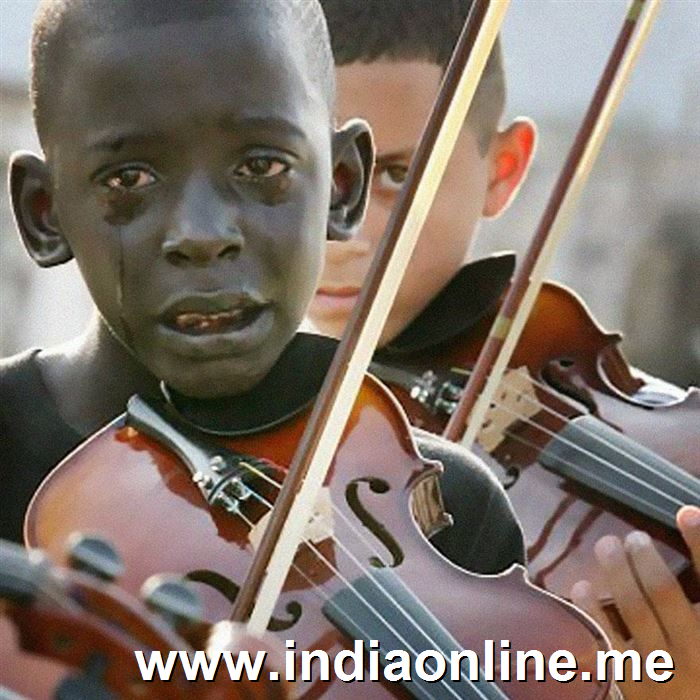 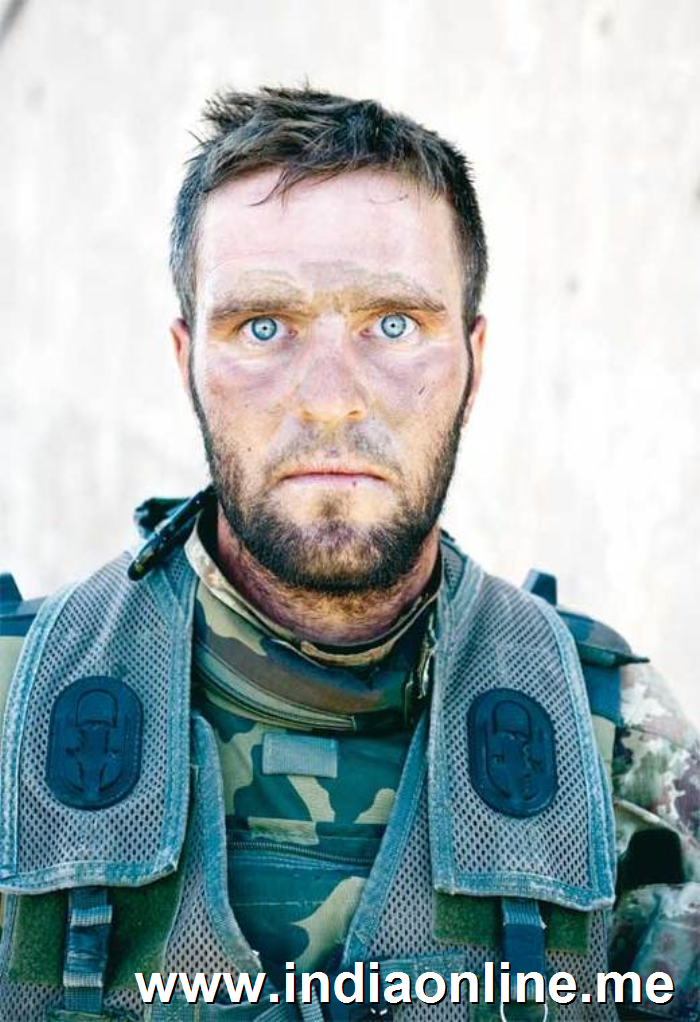