Beautiful: Christian Bale Honored A Deceased Fan’s Wish To Be Buried Inside Of Him 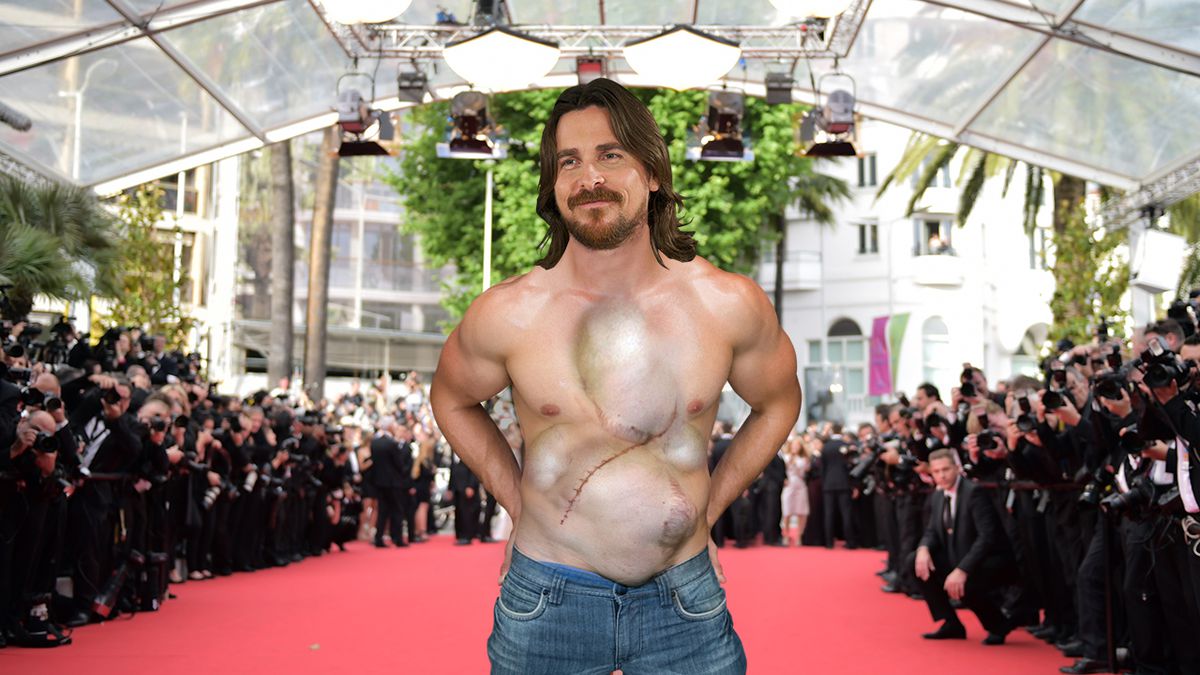 Get ready for the most beautiful story you’ll hear all day. For years, Paul Montgomery was Christian Bale’s biggest fan, eagerly anticipating each of the actor’s films. When Paul passed away last week, his family set out to honor his dying wish, and now, thanks to their efforts, theDark Knight star is making that wish come true by allowing Paul to be buried inside of him.

“I was just glad to help,” said Bale, who took a four-week break from shooting his latest film to grant his fan’s final request. “As actors, we have a chance to make a difference in people’s lives. I see this as a way to honor Paul’s life and give comfort to his family. I’d do it again in a heartbeat.”

Truly inspiring. A lot of celebrities say they care about their fans, but Bale definitely showed that he’s willing to go the extra mile!

In a private ceremony on Sunday attended by close friends and family, doctors opened up the 41-year-old actor and laid Paul to rest inside his chest cavity. Relatives paid their respects one last time as Paul’s body parts were carefully arranged in the unused space around Bale’s internal organs, and Paul’s brother read one of Paul’s favorite poems while Bale’s chest was stitched back up.

Paul’s sister, Bethany, was clearly moved by the actor’s kindness.

“It’s been difficult to come to terms with Paul’s death, but I think going through this process has brought us all closer to him,” she said after the ceremony. “Christian could have just sent a card, but he’s been so generous with his time and energy. Now, any time we see Christian Bale, we’ll also be looking at Paul.”

Wow. Kudos to Christian Bale for proving that even in Hollywood, it’s still possible to be a person first and an actor second.