They say you can't put a price on love. Usually, it's  hard to weigh love in terms of  money and gold but when a father spends almost $50 million to buy a piece of diamond for his daughter, we must know that such manifestations of love don't occur daily.

A Hong Kong billionaire father spent a whopping $48.4 million to buy his seven-year-old daughter an 12.03-carat diamond dubbed "Blue Moon" in an auction in Geneva.

The diamond is now named as "Blue Moon of Josephine" after the billionaire, Joseph Lau's daughter, Josephine. 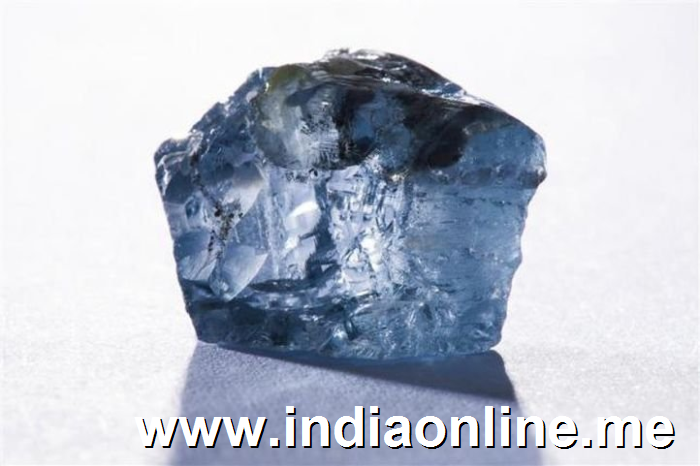 The head of Sotheby’s international jewellery division - which sold the diamond to Lau on Wednesday - David Bennett informed The Guardian that the "Blue Moon" sale made the gemstone the most expensive diamond ever sold at an auction, fetching the highest-ever price per carat.

Apparently, the property tycoon Lau seems to be obsessed with two things - his daughter and diamonds. A day before Wednesday's nearly-50 million purchase, the 64-year-old magnate spent $28.5m for a rare 16.08-carat pink diamond - the largest of its kind to ever go under the hammer - and rebranded it as "Sweet Josephine."

Six years back, he purchased another blue diamond for $9.5m and renamed it "Star of Josephine."

According to The Guardian report, Josephine is his daughter with girlfriend and former aide Chan Hoi-wan.