Jaguar
has revealed a new long-wheelbase version of its XE saloon, the XEL, into the Chinese market after XFL

Making its debut at the Guangzhou motor show today, the model targets the desire for Chinese buyers to buy as big a car as they can afford in any given segment with the most rear legroom, given how space is seen as a premium feature in the market. 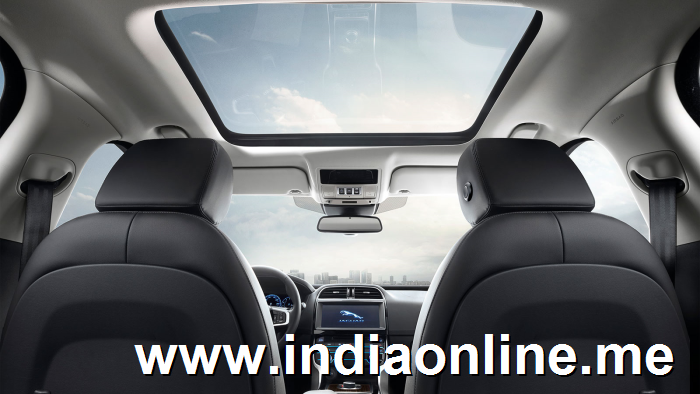 A rival to the long wheelbase Mercedes Benz C Class, the new XEL has already gone into production in China. 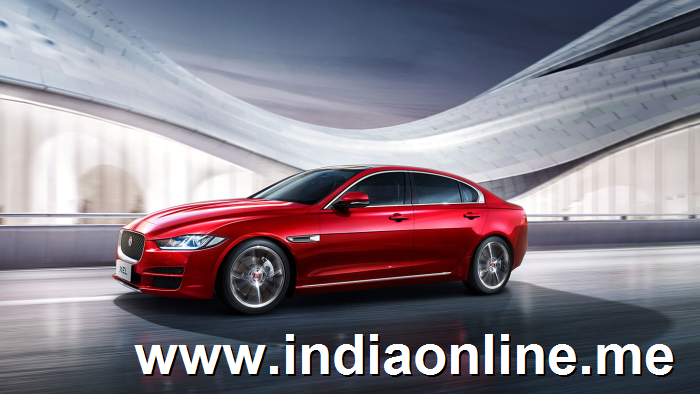 Chery Jaguar Land Rover, the partnership that produces JLR products for China, builds the model, which has a wheelbase 100mm longer than the regular XE.

That extends the wheelbase to 2935mm, and the XEL provides rear passengers with additional features including an optional massage function, four-way lumbar adjustment and window blinds. 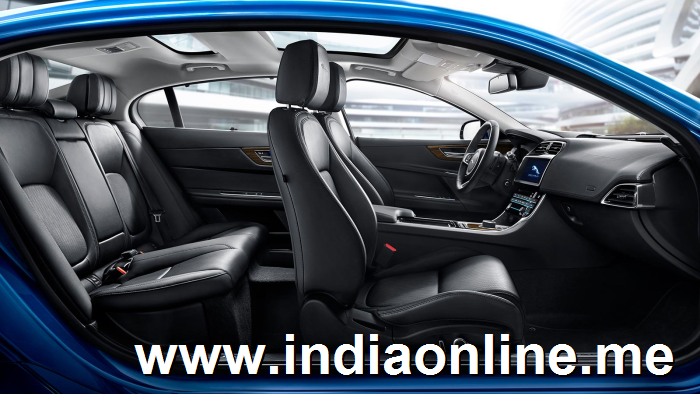 Other models built by JLR in China include the Land Rover Discovery Sport, Range Rover Evoque and the Jaguar XF L.

The XE L is offered with JLR s 2.0-litre four-cylinder Ingenium turbocharged petrol engine in either 197bhp or 247bhp form. 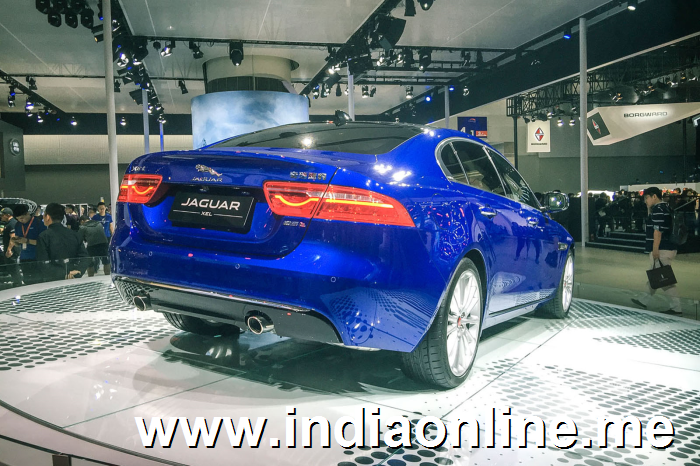 As with the XF L, the long-wheelbase version of the XF produced for China, there are no plans to bring the XE L to Europe. China's demand for saloons offering larger rear legroom is driven by the popularity for chauffeurs there and such is the scale of the market that Jaguar offers a third long wheelbase variant, the XJ L. 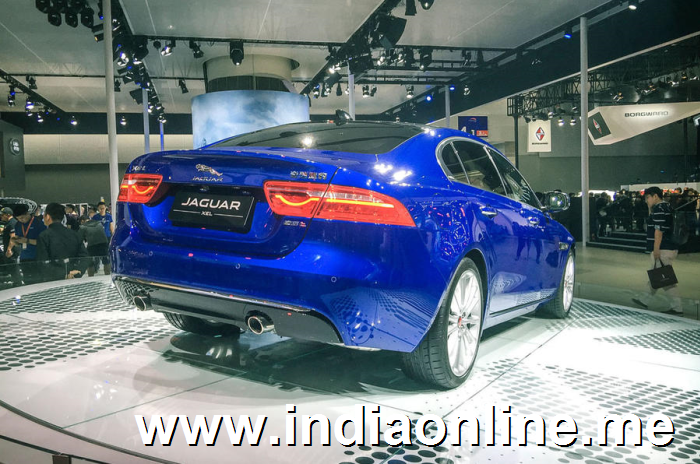 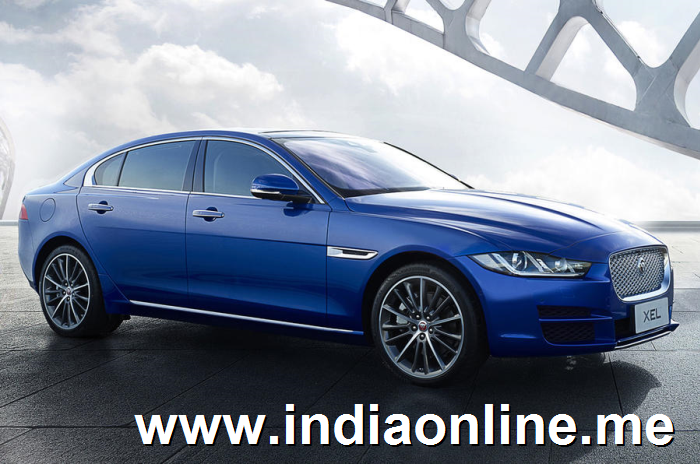