Can Men Get Breast Cancer? 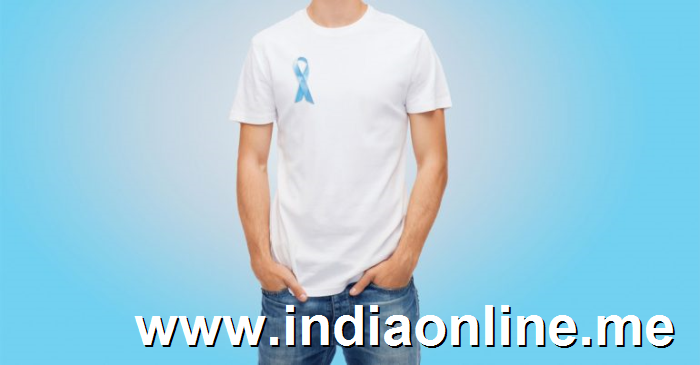 Every breast cancer campaign seems to be directed at women. And with good reason too – it is, after all, one of the most common cancers among women, with 1 in every 8 women developing invasive forms of breast cancer.1

But did you know that men can get breast cancer too? According to the American Cancer Society, about 2,600 American men will be diagnosed with invasive breast cancer in 2016 and around 440 men will die because of it.

Wondering how men can get breast cancer when they do not have breasts? Technically, till puberty, both sexes have some breast tissue comprising a few ducts under the nipple and areola. It is just that when girls hit puberty their ovaries produce female hormones that cause their breasts to grow.

Because men normally have low levels of female hormones even after puberty their breast tissue does not really grow much. But like any other cell in the body, the duct cells in a man’s breast can turn cancerous.2

Breast cancer, however, is not very common in men. The risk of getting breast cancer for a man is about 1 in 1000 – making it about 100 times less common for them than it is for women.3 This is because men’s breast duct cells tend to be less developed and they generally have lower levels of female hormones that influence the growth of breast cells, thus inhibiting the chances of malignant cells.

Though breast cancer is relatively rare among men, the outlook for those who get it is not as good as it is for women. The survival rate for breast cancer depends to a large extent on how far it has spread before it is detected. And since men have very little breast tissue, cancers do not have to grow too much to reach the nipple or the muscles below the breast.

By the time it is detected, the cancer has often already spread to tissues nearby or to the lymph nodes. Lack of awareness is another factor that makes this a deadly disease for men – many men do not even know that they can get breast cancer and tend to ignore or dismiss symptoms.4

Signs To Watch Out For

As with women, catching breast cancer early can help to ensure a good outcome in men too. Here is what you need to watch out for:

Factors That Put You At Risk

Though it is not clear what exactly causes breast cancer in men, some factors have been found to increase your chances of getting it.

If you notice any indication of breast cancer, get it checked by a doctor immediately. Treatment usually involves surgery followed by a course of medication that blocks the effects of hormones which stimulate the growth of cancer.12 Remember, early detection and treatment can save your life!

A Drink That Removes Fat In 4 Days

7 Easy Ways To A Healthy Vagina, You Should Know

Reasons Why Not To Wear Bra While Sleeping?

How to remove Blackheads On NOSE with home remedies

7 Ways to Have Better Sex