Web Editor Last updated on: 3/1/2018, Permalink
Sridevi got her fans and well-wishers amazed as she looked like a ‘dulhan’ on the day of her cremation 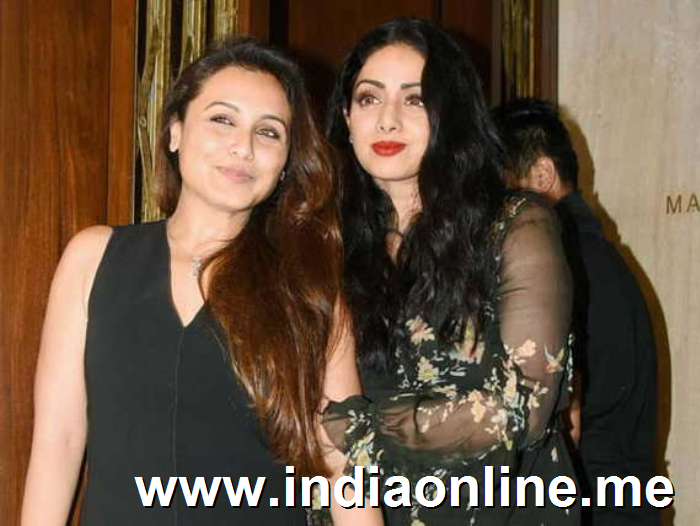 Informs her hairstylist Noorjahan Ansari, “I suggested that we get celebrity makeup artist Rajesh Patil who did Sridevi maam’s makeup in Mom, to do her last makeup. She used to like his work. While he was at it, Rani was there throughout helping and guiding us.” 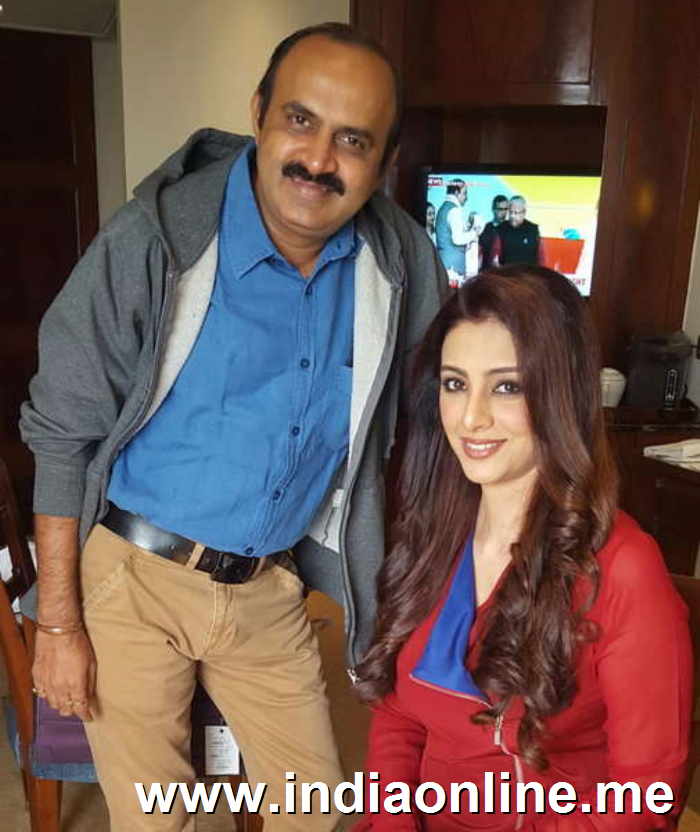 Noorjahan who has been working with the late actress since many years says that while it took one hour for Sridevi to get ready with hair and makeup for film or ad shoots, on the day of cremation it took just five minutes to get her makeup done. She says as she weeps, “That doesn’t mean we did it in a hurry. Madam was very particular about her eyebrows so we did it carefully. She was also particular about the colour of her bindi and lipstick. So we used sindoori bindi and red lipstick which was her favourite. She looked so pretty, as if she was ready for a shoot.” 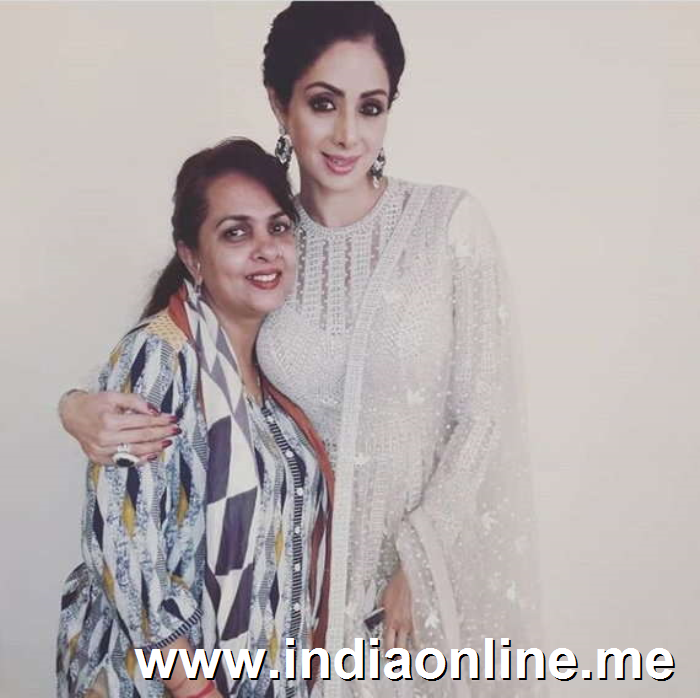 Sridevi with her hairstylist Noorjahan Ansari

Rajesh Patel who has earlier worked with actresses like Priyanka Chopra, Rani Mukerji, Tabu etc used the same makeup box of the actress that he used during her shoots. “His hands were shivering while he applied makeup to her,” informs Noorjahan. 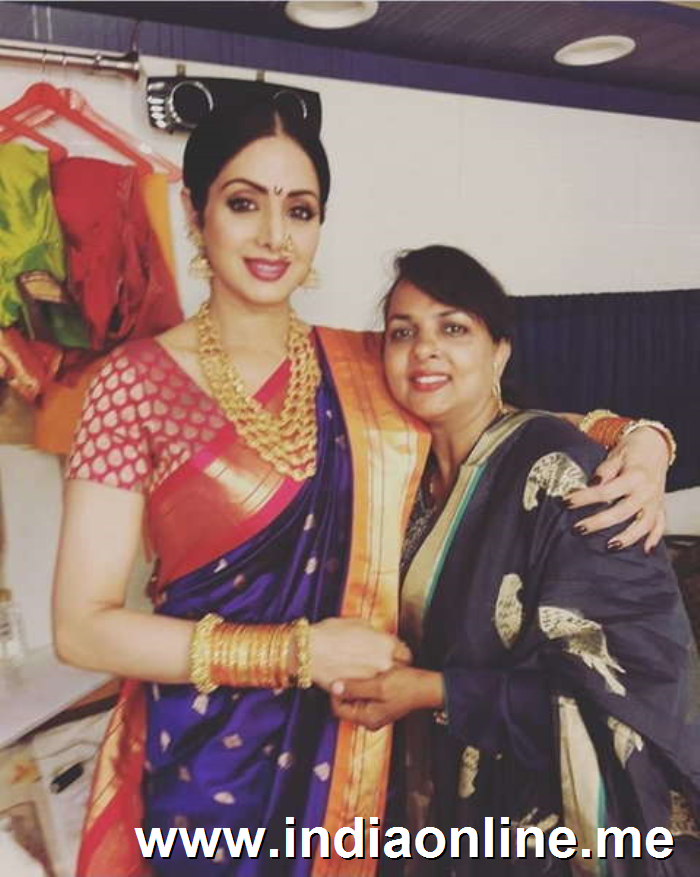 Sridevi with her hairstylist Noorjahan

Sridevi looked beautiful in the saree adorned with the golden jewelry. “It was Anil Kapoor’s wife Sunita and Rani who laid the brand new saree on her. The golden jewelry you see is made up of real gold and is from madam’s personal collection. She was extremely fond of the traditional South Indian jewelry and so we chose the same,” says Noorjahan.