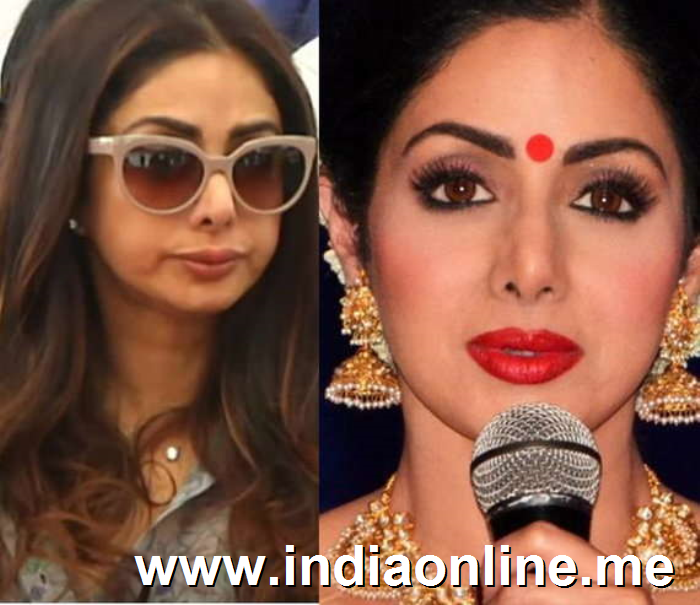 Ms. Hawa Hawai of Bollywood, one of the most versatile actresses of Bollywood, who has never failed to charm us with his iconic roles in the films and the grace with which she carries herself has surely gone under the knife. Whether it's for fuller lips or botox, we are not sure but she has completely ruined her beauty. 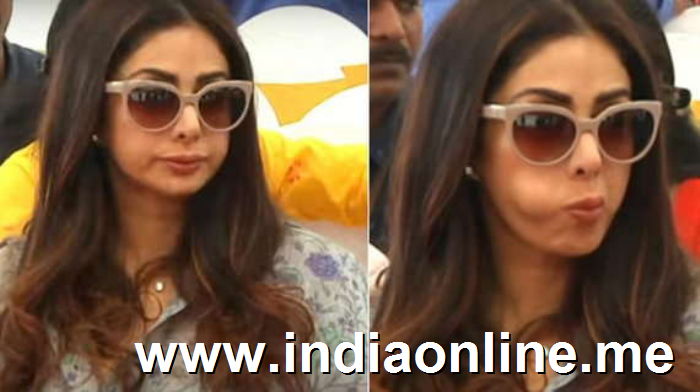 Moreover, she seemed pretty uncomfortable and fidgety with her mouth as well.

The internet spotted this change when the actress made a public appearance at Anurag Basu's Saraswati Puja with husband Boney Kapoor. She bonded with Kangana Ranaut during the ceremony. However, Sridevi looked strikingly different and her lips looked plumper. The video taken at the puja is going viral like wildfire and the internet says that her lips look weirdly different and is a clear case of surgery.

Moreover, she seemed pretty uncomfortable and fidgety with her mouth as well. While the actress is yet to react to the reports, in one of her earlier interviews, when she was asked if she's got plastic surgery done (during 2012), she had denied it saying, "No, I haven’t. I want to tell these people that instead of whining and criticising, why don’t you move out of your comfort zone, zip your mouth and slog it out? Then let’s talk! There will be a visible change not just in your appearance, but also in your attitude. But if you’re a lazy bum, hooked to TV, and cannot give up your food because you know you can undergo cosmetic surgery, you’re damned! It doesn’t work like that. Anything that is plastic melts in no time. You have to understand that there’s a regime for everything and you benefit by associating yourself with it. To look and feel good, you have to slog it out.” 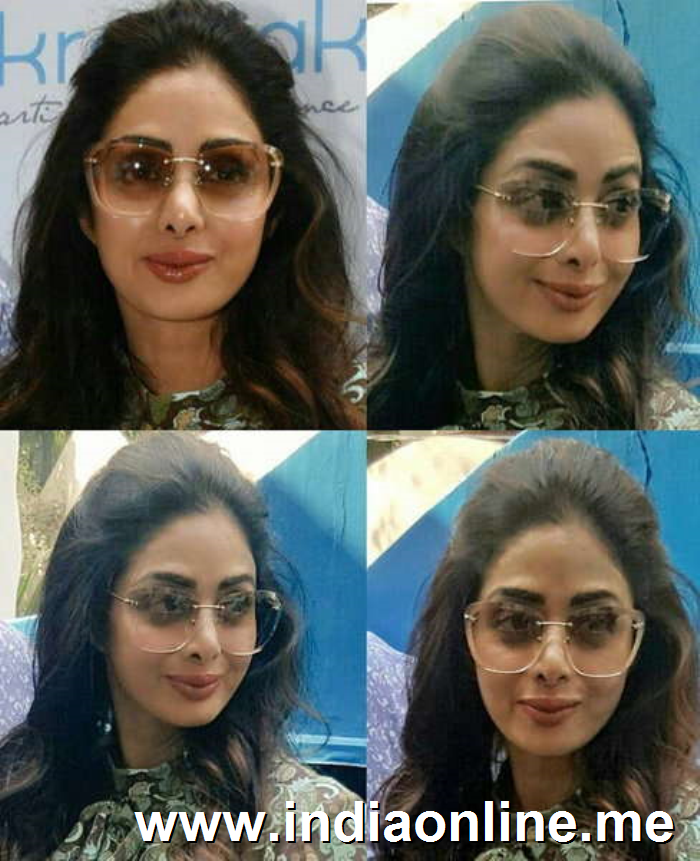 The internet is very pissed and is slamming the actress badly.

She even added, "I lead a systematic life. I am health conscious, I do power yoga, play tennis four days a week, control my diet and resist junk food, fried stuff, and sweets, even though I have a sweet tooth. And most importantly, I don’t sweat the small stuff (laughs). All these bring a change in the appearance."

Last seen in the rape-revenge drama MOM, Sridevi is now all set for her daughter Janhvi's Bollywood debut in Dhadak. Now, let's see what she has to say this time. 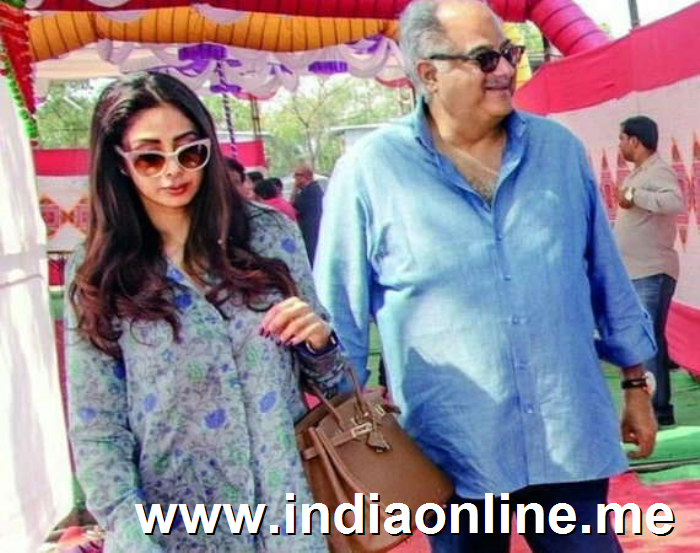