The Real Reason Why Salman Khan's Brother Sohail Married His Wife In A Temple, Read About The Successful Life Of An Unsuccessful Actor!

Sohail Khan might not be a reel life hero but he definitely is a real-life star! 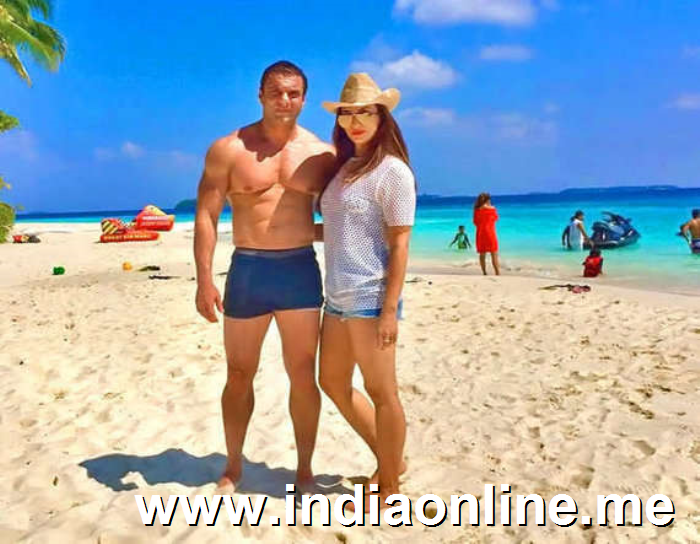 Sohail's love story started when he was young and fell in love with his wife Seema in the just single meeting. Seema, who was born and brought up in Delhi moved to Mumbai in order to have a successful career as a fashion designer where she met Sohail. 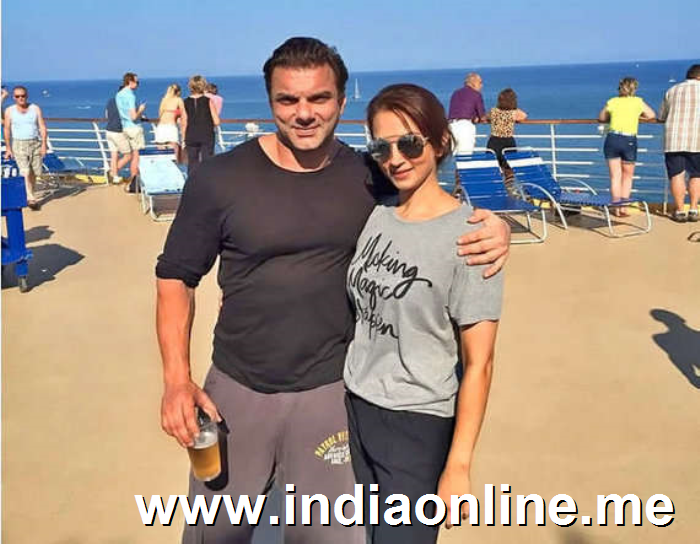 They started dating and soon took the decision to tie the knot, but Seema's family didn't approve the idea of their marriage. The lovebirds took a brave step and eloped only to get married in a temple.
However,  later their family agreed and they eventually had a nikaah as well. 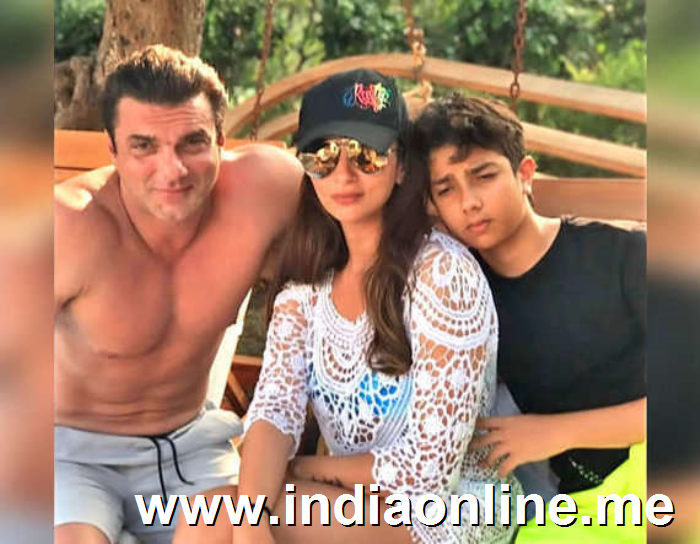 Anil Kapoor Turns 61: Beautiful Woman Who ‘Paid For His Cabs Once Upon A Time'