Abudhabi Corniche through the past Published on: 9/16/2017

Abudhabi Corniche through the past 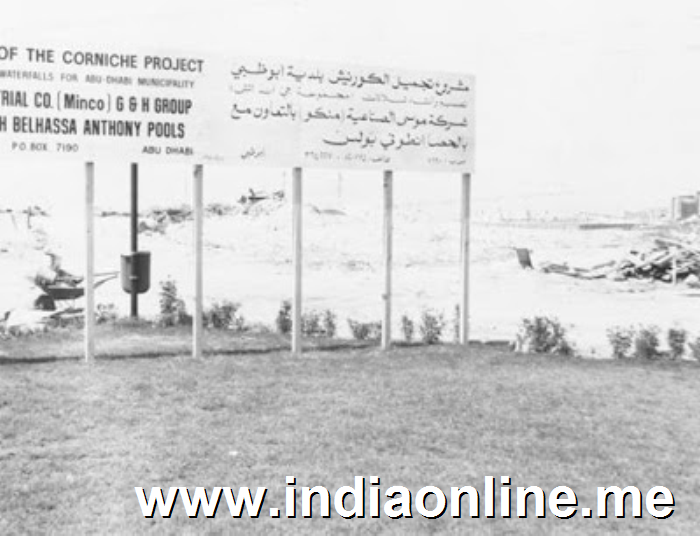 A sign marking the start of a beautification project is shown in this shot from May 1983. Abu Dhabi is the capital of the UAE and also the largest of the seven emirates, covering more than 85 per cent of land that constitutes the UAE. 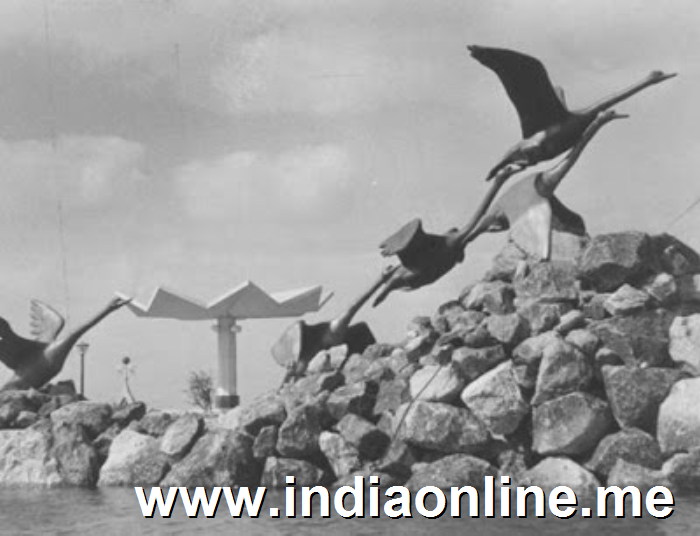 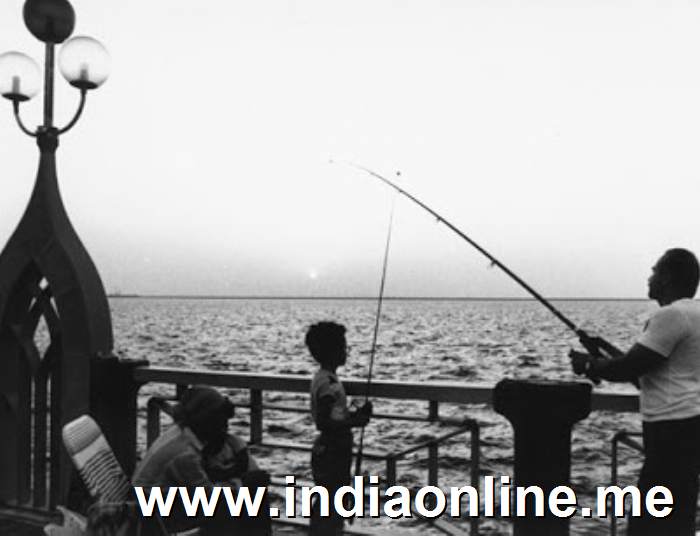 Abu Dhabi's long coastline extends to more than 400 kilometres and was once the world's best place for pearling and fishing, as this shot from 1987 demonstrates. 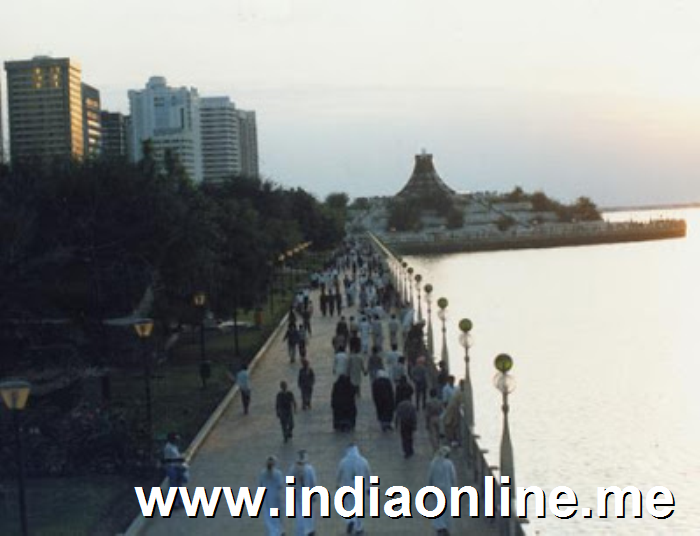 Abu Dhabi City is the capital of the emirate. Like any capital, it is bustling with life and activity. The Corniche is pictured here in 1991. 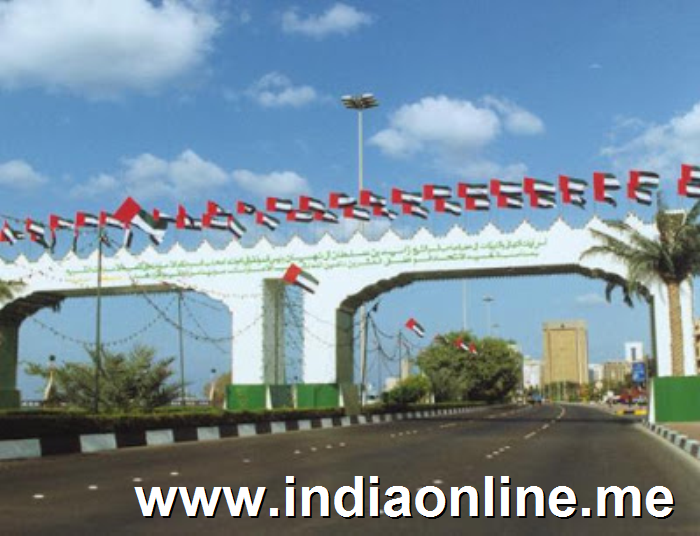 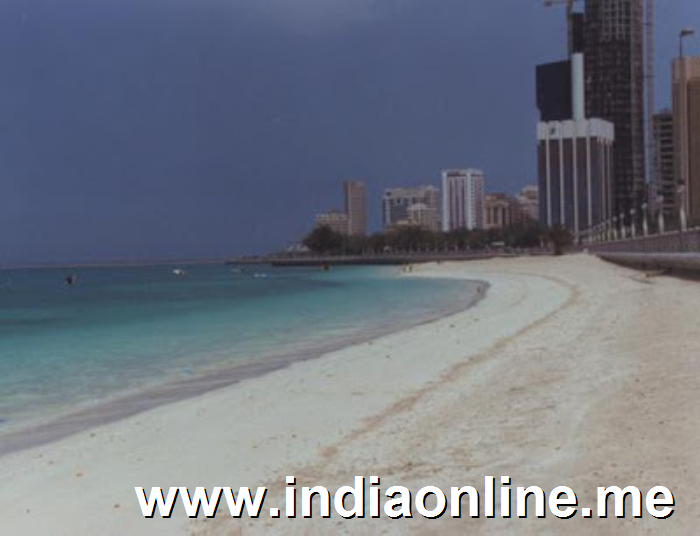 In accordance with what was considered to be ideal urban planning at the time, the city has wide grid-pattern roads, and high-density tower blocks. This was how the beach looked in 1994. 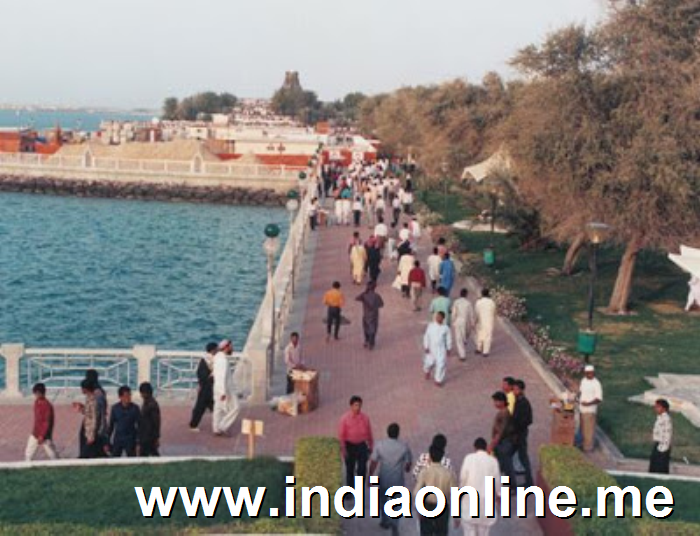 Abu Dhabi houses parliamentary buildings, most of the federal ministries and institutions, foreign embassies and many oil companies. This 1994 file photo shows people taking a stroll along the Corniche. 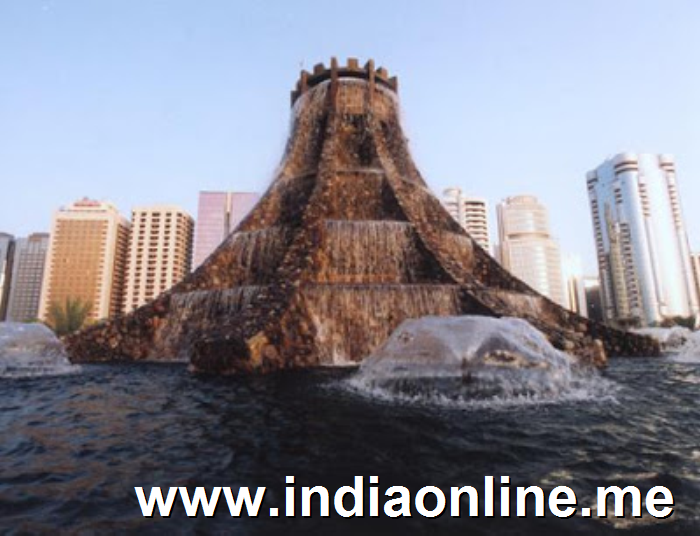 Abu Dhabi City is known in the region for its greenery. Today, the former desert strip includes numerous parks and gardens. The Volcano Fountain, seen here in 1997, was a popular attraction of the Corniche, but has since been demolished. 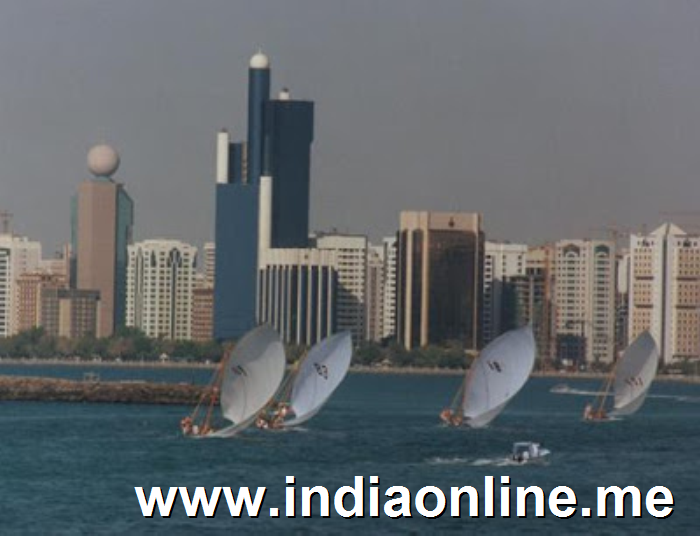 Abu Dhabi owes much of its infrastructure growth to the efforts made by the Department of Social Services and Commercial Buildings (also known as the Khalifa Committee), which was founded in 1981. Sailing takes place at the Corniche in this June 1997 picture. 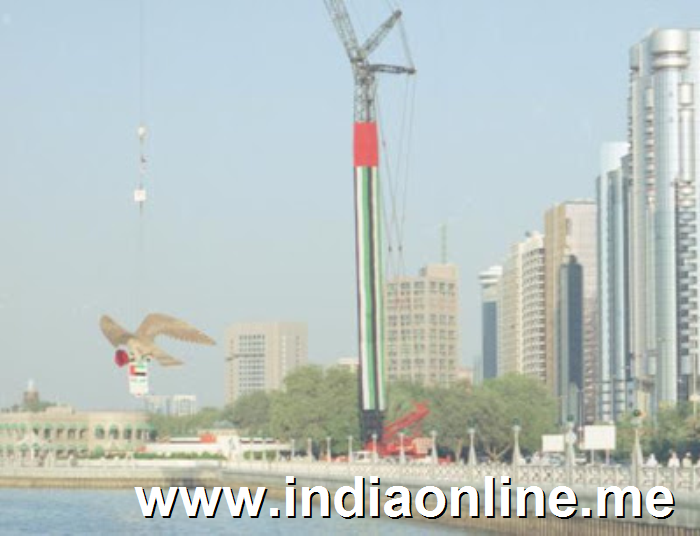 A giant statue of a falcon is lowered onto the Corniche for the 26th National Day celebrations in this photo from November 1997. 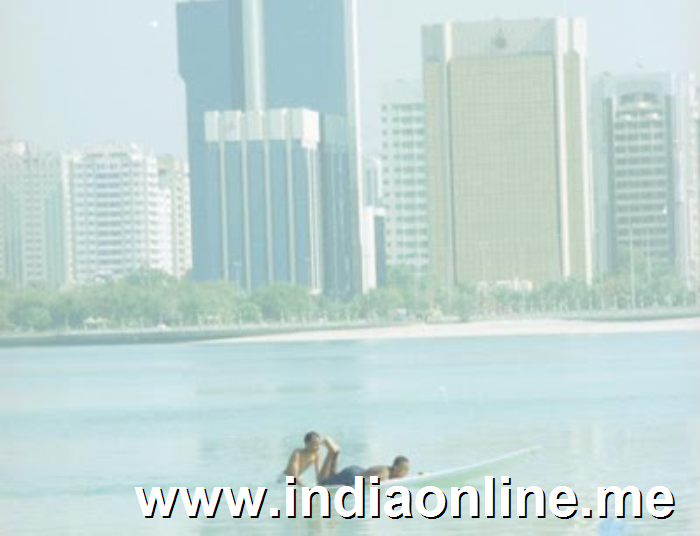 The Corniche shoreline stretches in a shallow, unbroken curve, from the rounded Adnoc building at one end of the city to the Sheraton Hotel at the other. 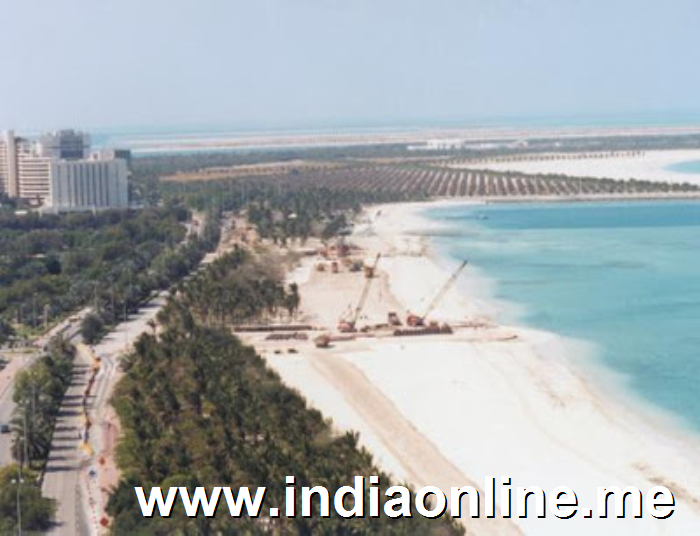 Along this stretch lies landmarks such as the Baynounah Hilton, the Abu Dhabi Grand Hotel, and the ADCO headquarters. This shot shows the Corniche in 1998. 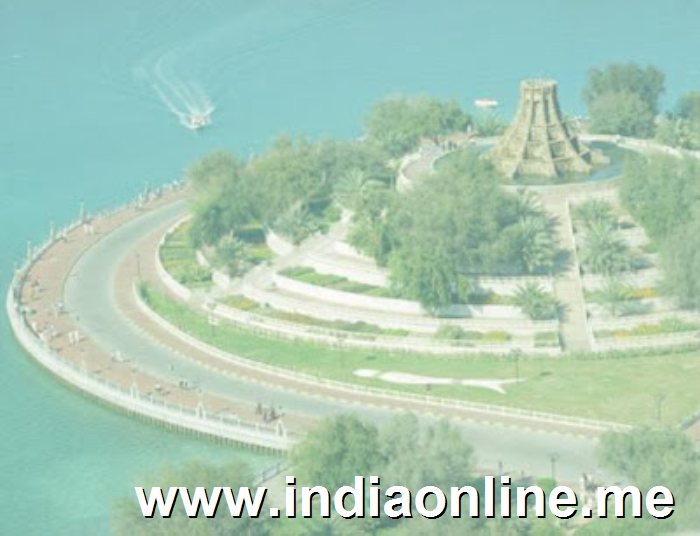 The Volcano Fountain in Abu Dhabi was famous for pulling large crowds each evening, when lights fell on it and the lighting effects on the water create the impression of a dramatic volcanic eruption. 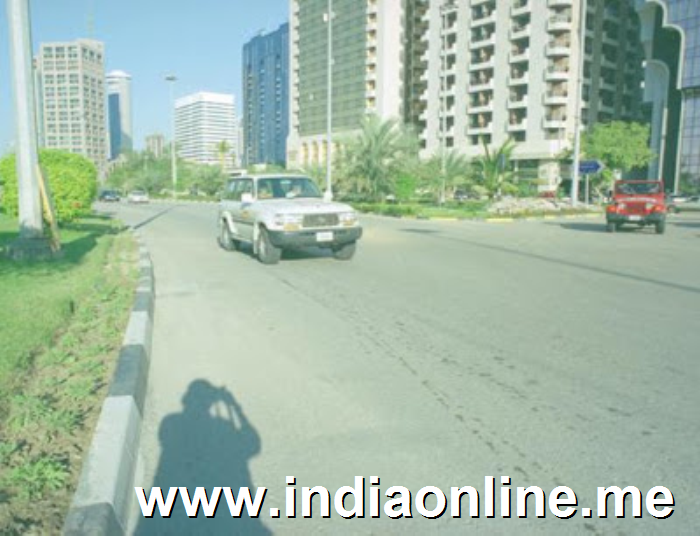 Major projects in the city include a Dh70 million museum and a large souq, which have attracted thousands of visitors into the city. 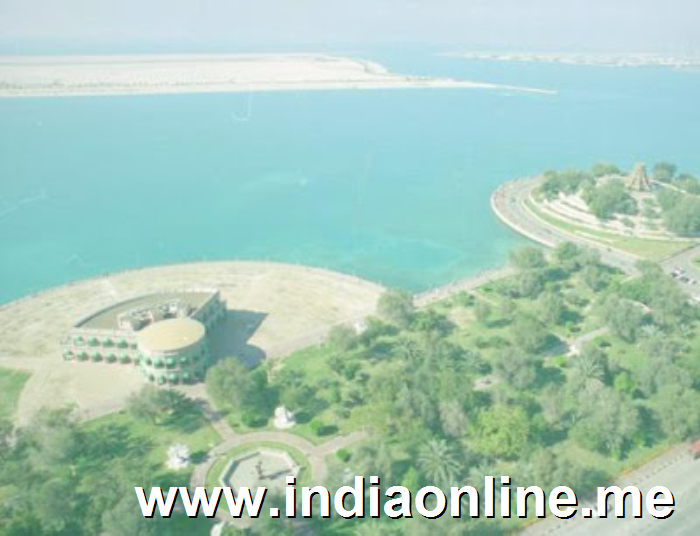 Abu Dhabi's Corniche is a favourite spot for people looking for a respite, beauty and tranquillity. The Corniche is beautifully landscaped with a seafront promenade. 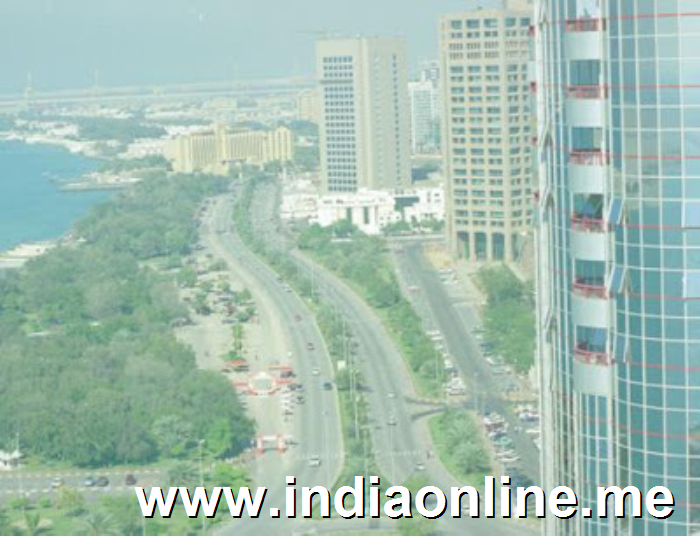 The city has seen a perennially changing skyline during the last three decades, a feat that remains unparalleled in the Middle East, as this picture from 1998 demonstrates. 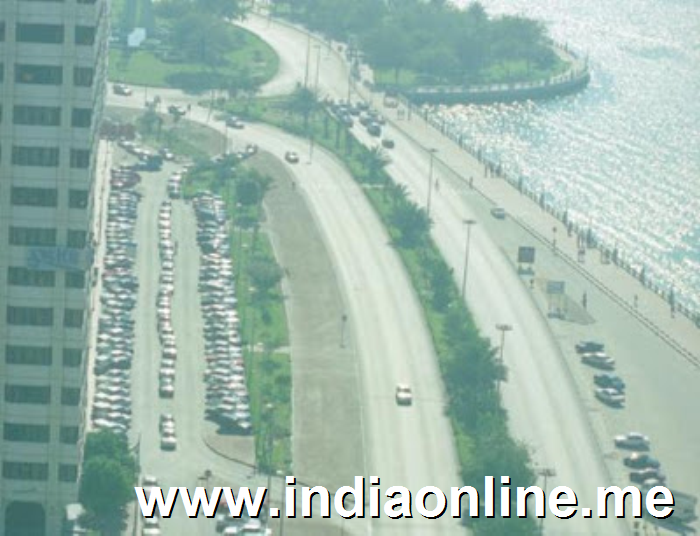 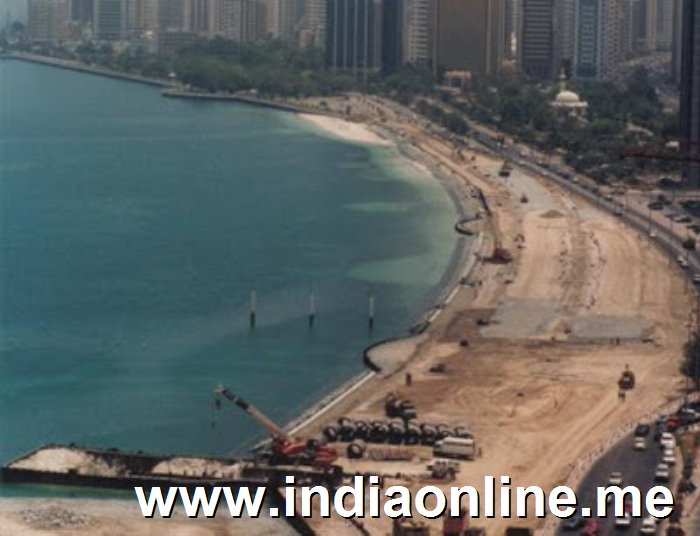 The Corniche expansion project gets under way in this photo from 1998. The project involved reclaiming 800,000 square metres of land from the sea, widening the Corniche road and creating more parking spaces. 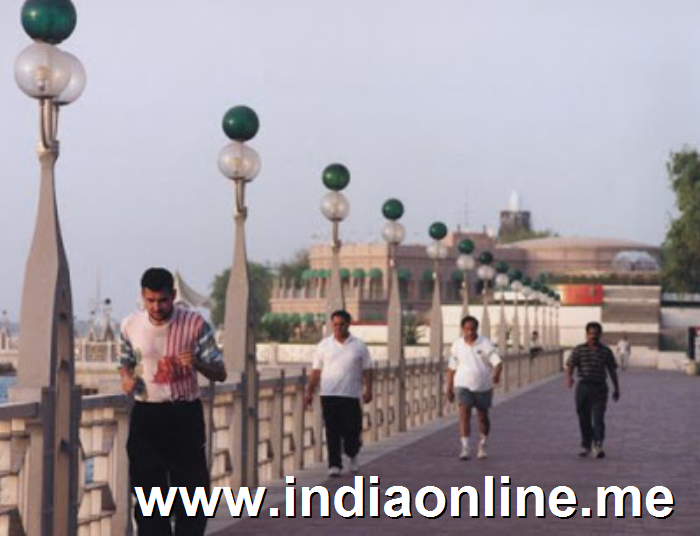 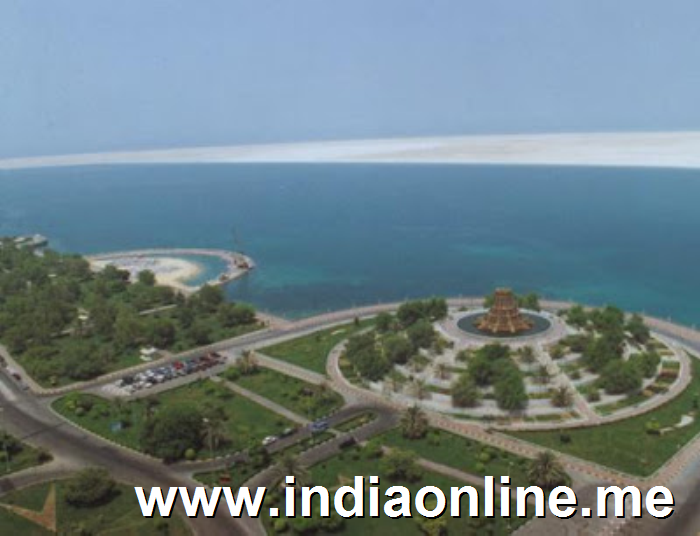 As well as the beauty of the Corniche, tourists and travellers visit Abu Dhabi to view some of the most remarkable structures and mosques of the world. This aerial shot from 1999 shows the view of the Corniche and sea from above. 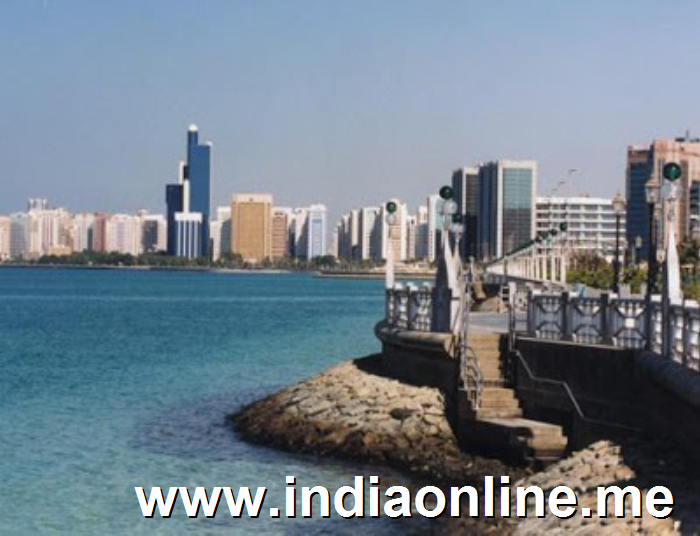 A view of the city's skyline can be seen in this photo from 1999. In August 2008, a new two-kilometre beach stretch along the Corniche opened, offering swimming areas, refreshment outlets, scenic gardens, pathways, beach volleyball pitches and children's play areas.The United Arab Emirates is an Arabian Peninsula nation settled mainly along the Persian (Arabian) Gulf. The country is a federation of 7 emirates. Abu Dhabi, the island capital, is home to Sheikh Zayed Grand Mosque, with crystal chandeliers and room for 40,000 worshipers. Dubai is the site of ultramodern Burj Khalifa tower, enormous shopping centers and extravagant entertainment attractions.r your blog.