A petition has been filed before the Supreme Court seeking immediate restoration of internet services at Delhi border areas that are sites for the ongoing farmers' protests.

The petition, filed by two advocates, Sanpreet Singh Ajmani and Pushpinder Singh, seeks restoration of internet at Singhu, Ghazipur and Tikri borders around Delhi, stating snapping internet is a violation of fundamental rights. 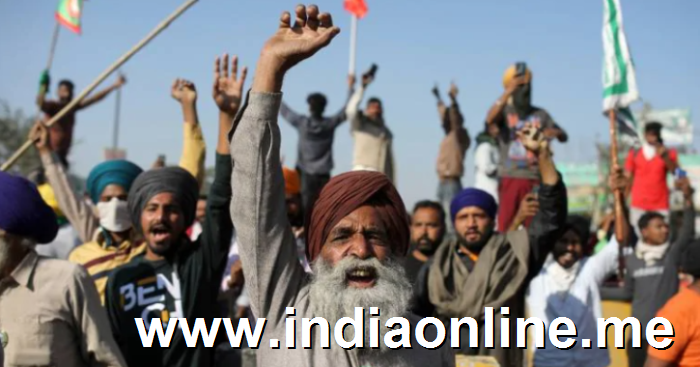 The authorities had snapped the internet at the protest sites to prevent trouble after a tractor rally by farmers on January 26 turned violent in Delhi. "Internet has been suspended around farmers' protest sites and only the government's narrative is getting brought forward, which is a clear attack on fundamental rights... The entire Sikh community is blamed and defamed by some news channels, spreading hate against the community..." the petition said.

The petition has also asked the apex court for a direction to the Centre to remove iron nails and concrete barricades around protest sites.