As social media giant Facebook is trying to control the damage from the massive data leak and election manipulation scandal, the company behind is finding itself in more troubles.

After the 2016 US elections, Cambridge Analytica is accused of influencing voters in Brexit and a host of elections across the world including in India. 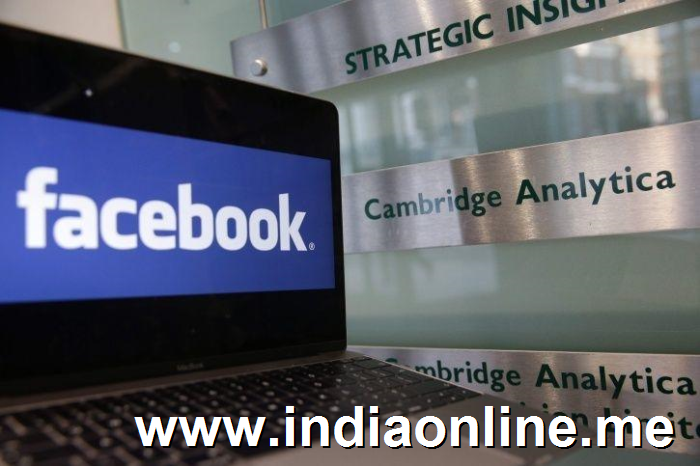 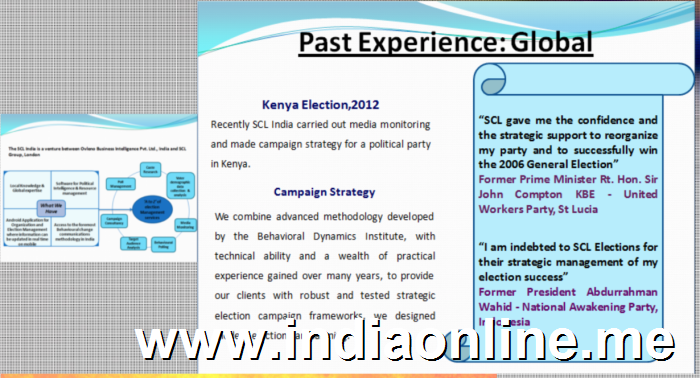 In its website which has been taken down since the CA controversy broke out OBI had listed BJP, Congress, JDU, Airtel and ICICI Bank as clients. 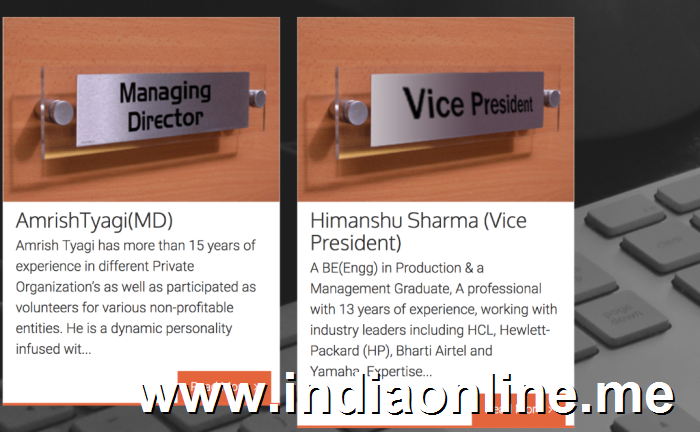 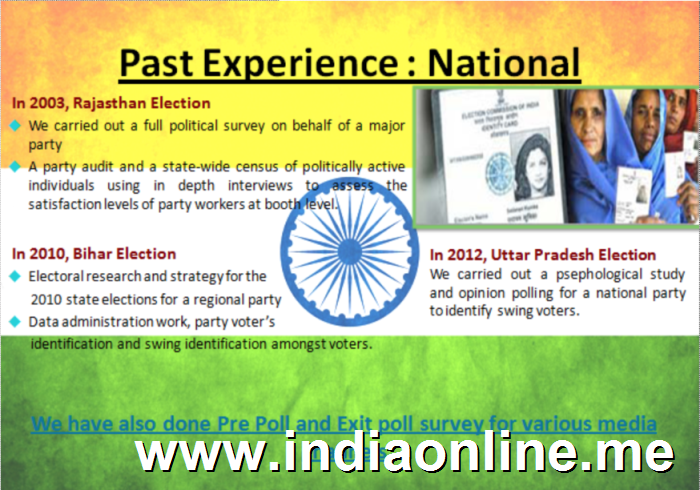 While the company and its top executives have tried to delete all the traces of all their activities online, some archived versions are still available.

According to the LinkedIn profile of Himanshu Sharma one of the directors of OBI, the company had “managed 4 election campaigns Successfully for the Ruling Party BJP.” His profile also said that to achieve the target of BJP’s Mission 272+, before the 2014 general elections, it handled a “call centre management project – profiling of each and every volunteer/ supporter who had extended his/ her support to get involved in our Mission 272+ just by giving missed call, SMS, or WhatsApp to our single nationwide toll free number”.

However, both BJP and Congress have distanced themselves from CA, while accused the other of working with the consultancy to manipulate elections. 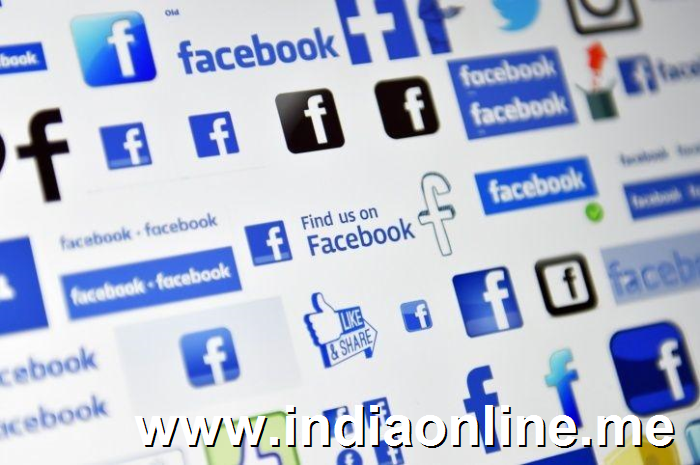 Senior BJP leader and IT Minister Ravi Shankar Prasad accused the Congress of committing data theft, manipulating data to fight elections and questioned the role of CA in the social media management of Congress and party president Rahul Gandhi. "Will the Congress Party now depend upon data manipulation and data theft to win elections?” he asked in a press conference.