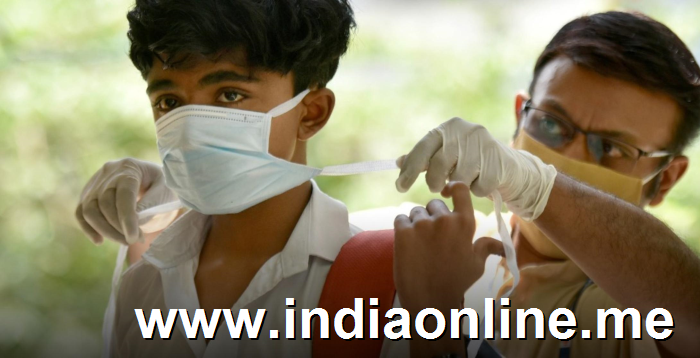 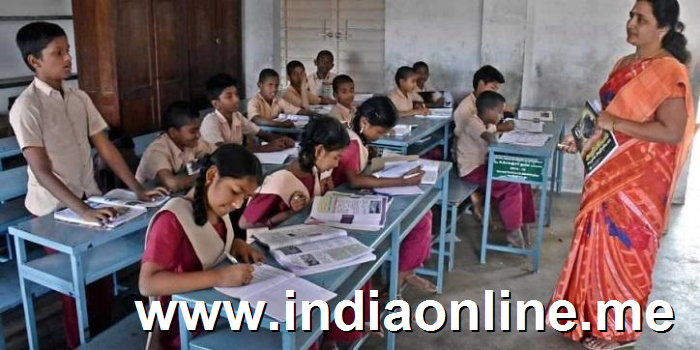 Replying to a question in Kerala Assembly today, the Education Minister said that about 6.79 lakh new students enrolled in government schools in the state.

"Kerala was able to achieve the lowest school dropout rate of 0.11 among the states. The higher secondary school dropout rate is just 0.15 per cent while as per the Minister of Human Resource Development (MHRD) the national average is 17.06 per cent. In Kerala we were able to bring down the Upper Primary dropout rate to 0.06 per cent," Raveendranath told news agency ANI.

Kerala was able to achieve this milestone due to modernisation of the educational system along with making schools high-tech.

"We have focused on modernising schools in Kerala with hi-tech classrooms and hi-tech labs in all government-run and aided schools. In the MHRD's performance index, for the last two years Kerala was able to come to the top," he stated. 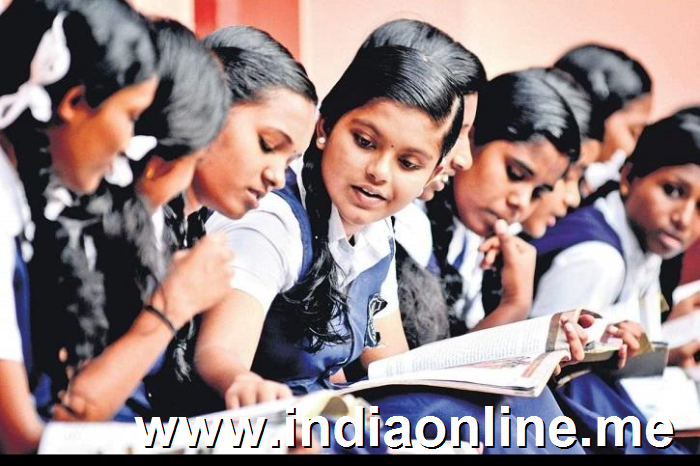 Speaking about education in the COVID-19 scenario the minister said reducing the syllabus was not a solution, but giving emphasis to the focus areas of the syllabus is the key, and it is necessary.
1/19/2021 | 441 | Permalink