Web Editor Last updated on: 3/1/2018, Permalink
It's time to finally bid adieu to the actress

It's time to bid goodbye to the first female superstar of Bollywood. Sridevi, who ruled the industry for decades passed away after accidentally drowning in the bathtub. She was apparently getting ready to head to the dinner date with her husband Boney Kapoor.

Before her funeral, the condolence meeting was organized by the family where we saw many Bollywood celebs paying respect to the late actress. Post her condolence meet she was accorded State Honours and was wrapped in the tricolor as the actor lay in peace dressed in her favorite red and golden kanjeevaram saree. 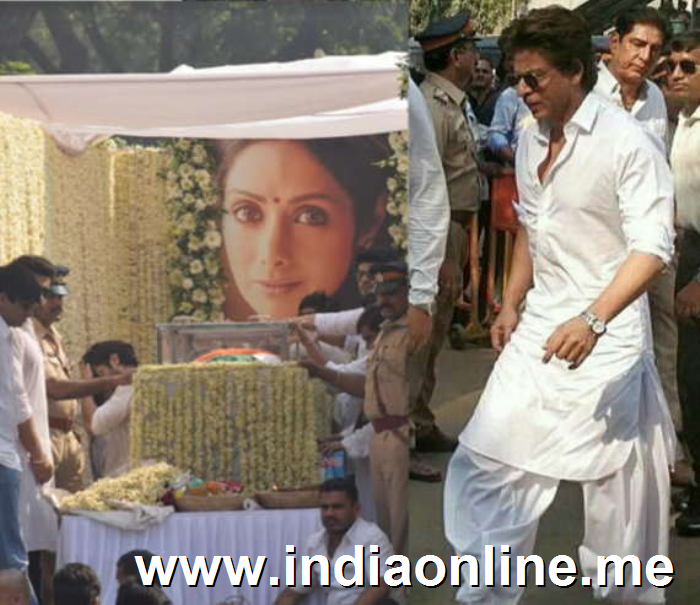 SRK was the first ones to reach cremation ground. 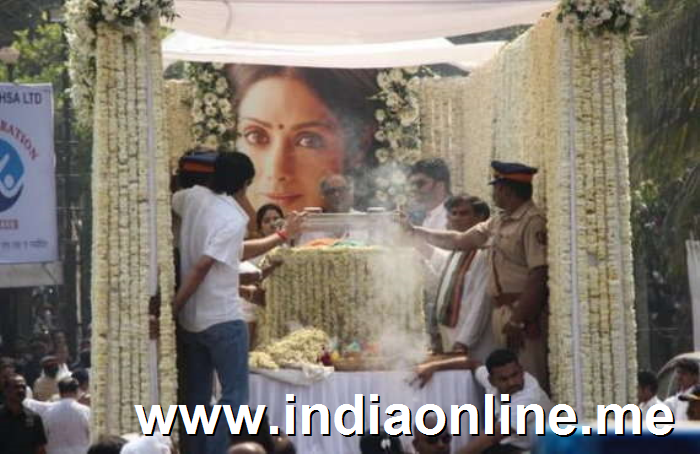 As Sridevi's final journey is taking place in Mumbai in an ornamented truck which has a huge photo frame of the gorgeous actor. Standing by her side are her family members Boney Kapoor, Arjun Kapoor, Anil Kapoor, Sanjay Kapoor, Mohit Marwah along with daughter Janhvi Kapoor. 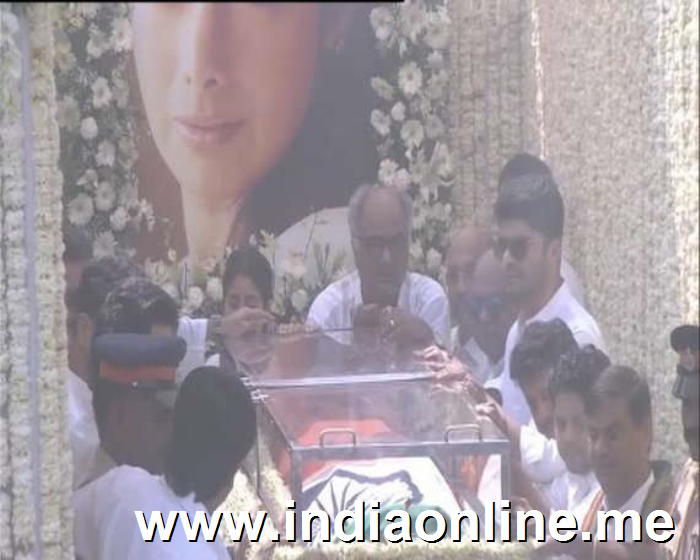 The truck carrying her mortal remains has reached the cremation ground in Vile Parle Seva Samaj Crematorium and Hindu Cemetery, Next to Pawan Hans, Mumbai. 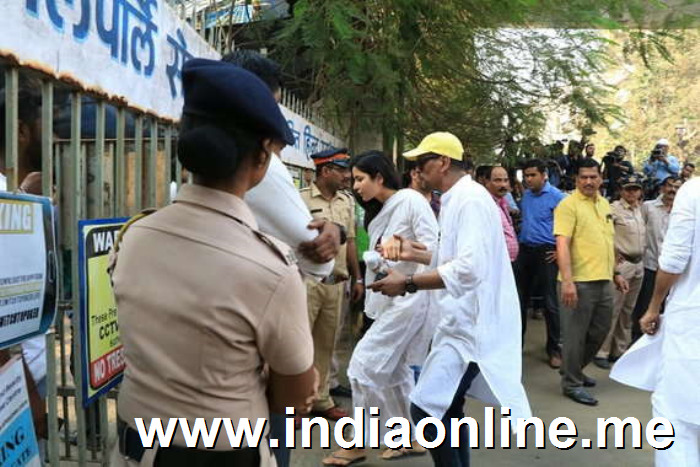 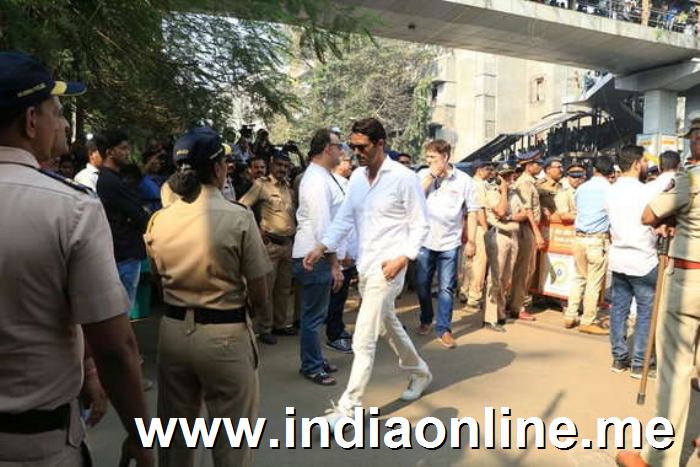 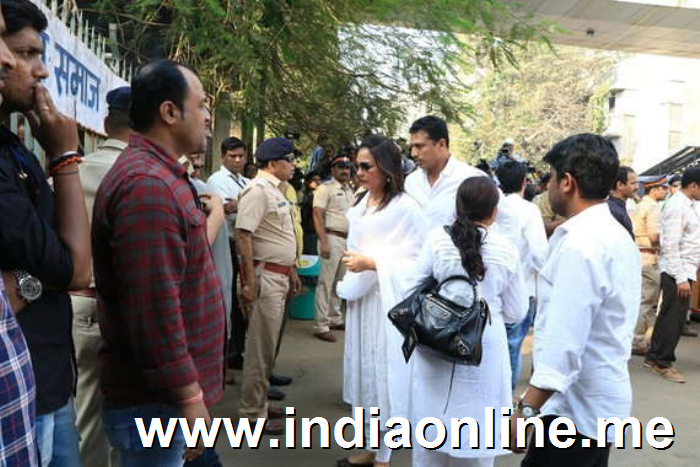 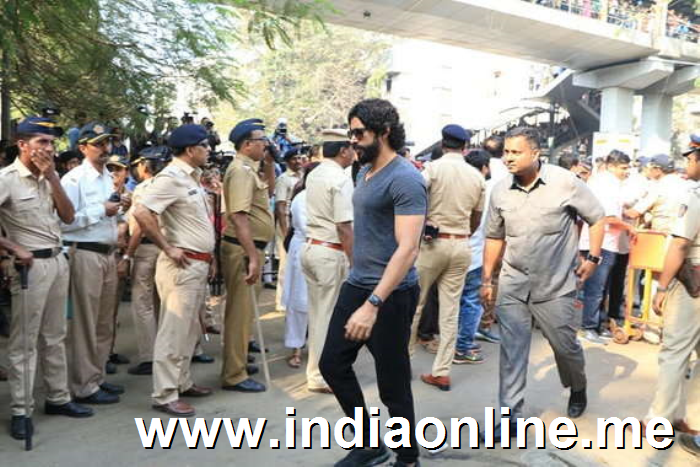