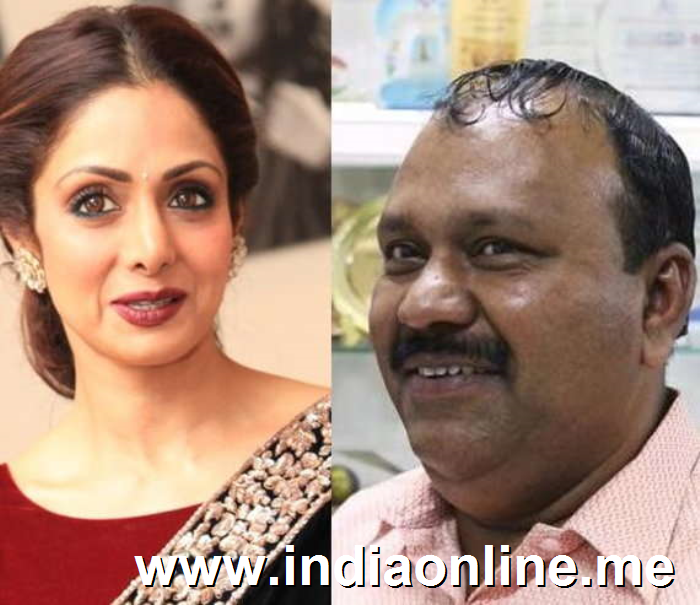 It took nearly 72 hours get legendary actress Sridevi’s body repatriated to Mumbai from Dubai. Thousands have gathered to pay their respects at Celebration Sports Club where her body has been kept before the final rights. 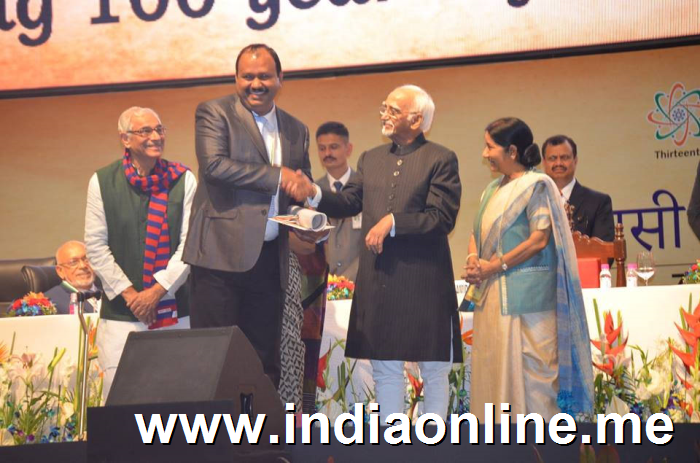 But not many know the Indian man from Kerala who helped bring her home. 44-year-old Ashraf "Sherry" Thamarassery signed the official paperwork that finally brought the famed actress to Mumbai. So far, Thamarassery has repatriated 4,700 bodies to 38 countries, reported the news agency.

Along with Sridevi’s, he brought five more bodies on Tuesday. He told a leading news agency that everyone is equal in death. “Whether you're poor or rich, it doesn't matter," he said. 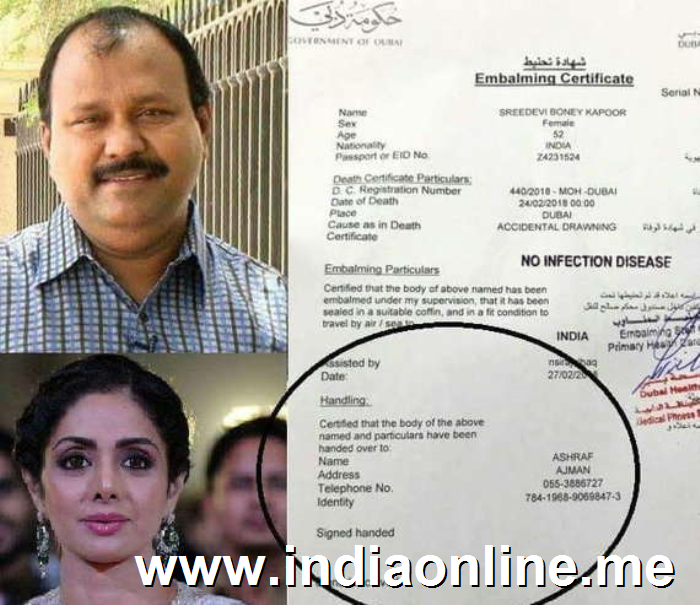 Along with Sridevi’s, Ashraf "Sherry" Thamarassery brought five more bodies on Tuesday. He told a leading news agency that everyone is equal in death. “Whether you're poor or rich, it doesn't matter," he said.

The process is the same for everyone. If anyone dies in their room, they are taken to the hospital and then at the police mortuary. 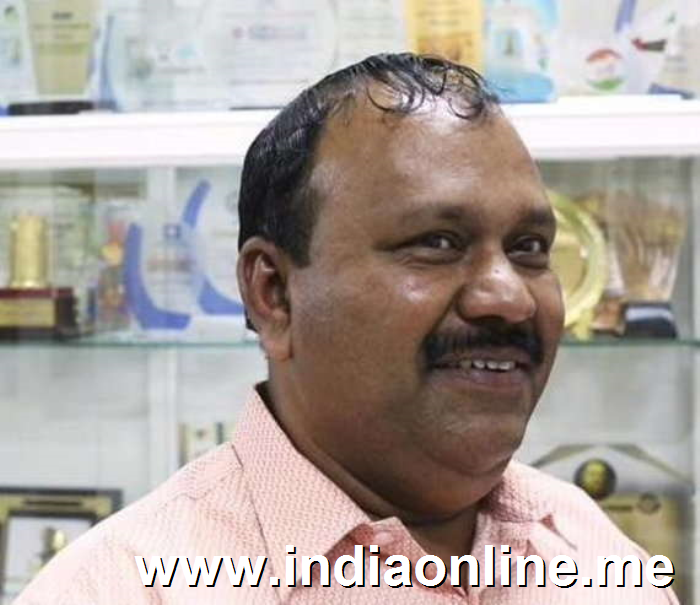 As formalities were initiated in Dubai, her death quickly became a media circus. After an onslaught of criticism by her fans did that lessened.

However, in Dubai, away from the flashing cameras and over-zealous journalists, one man handled the official paperwork as officials embalmed her dead body. The private jet of Anil Ambani was waiting to take her home when her ambulance reached the airport.

Thamarassery does it ‘to earn blessings’. Many don’t even the official paperwork for the repatriation procedures and that’s why he does it, he told the leading news agency. 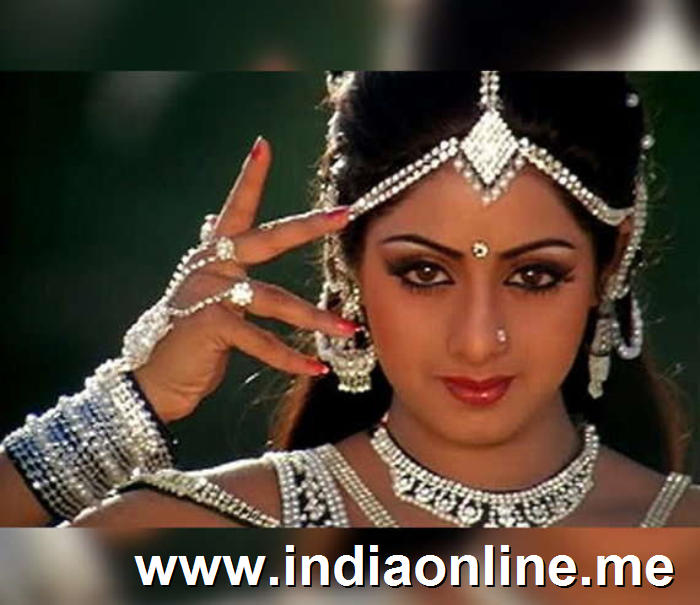 But it’s hard not to alleviate the legendary actress in her death.

The actress who is considered as the first female superstar captured the imagination of millions of people from around the world.

Sridevi died at age 54 in a Dubai hotel. The PM report states the cause of her death as accidental drowning.