When flying is dangerous: Everything about the Indigo engine failure & what it means for you 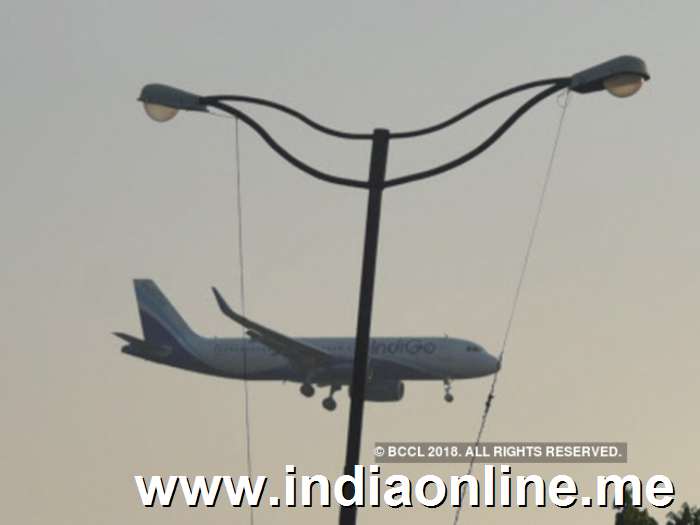 IndiGo's instances of single-engine failure in 18 months averaged one a week. Experts say these failures were a sort of world record.
For many months, before DGCA ordered IndiGo and GoAir to ground faulty A320neo jets with faulty Pratt and Whitney (PW) 1100 engines, thousands of domestic passengers would have flown totally unaware of the danger. On Monday, 11 such planes were grounded by IndiGo and GoAir, hours after the third mid-air aircraft engine failure in two weeks.

How could the airlines keep flying unsafe until the DGCA ordered them not to? Read below to know how safe — or dangerous — the situation was.

The issue
A320neos, manufactured by European aircraft manufacturer Airbus and powered by American aerospace manufacturer Pratt and Whitney's (PW) turbofan engines, have faced engine problems leading to frequent failures in recent months. However, a twin-engine plane can fly even if one engine fails.

Were the passengers flying in risky planes earlier?
Well, yes. DGCA action was prompted by mid-air engine failure of IndiGo A320neo aircraft which was flying from Ahmedabad to Lukcnow. But that wasn't the first failure. On March 5, IndiGo A320neo engine failed on takeoff from Mumbai and had to return for an emergency landing within half an hour. On February 24, a GoAir A320neo that took off from Leh had a mid-air engine failure.

It was a gamble with life
Three recent engine failures and DGCA sprung into action. Number of engine failures have been more frequent in the recent past without attracting enough attention.
In the past three decades, technological advances have made engine failures a rare occurrence, with only about 25 (in multi-engine aircraft) a year worldwide, or one engine failure for every million flights. However, IndiGo's instances of single-engine failure in 18 months averaged one a week. Experts say these failures were a sort of world record. And all this while passengers flying in such planes had no clue how serious the danger was.

So, no one bothered about repeated engine failures?
Not exactly. On February 9, the European civil aviation regulator red-flagged PW1100 engines manufactured mid-2017 onwards. Its directive read: “Several occurrences of engine in-flight shutdown and rejected takeoff have been reported on certain A320neo family aeroplanes… preliminary findings indicate that the affected engines are more susceptible to inflight shutdown. This condition, if not corrected, could lead to dual engine shutdown.”

It ordered that A320neos with two affected engines should be grounded, while those with only one could continue to fly. IndiGo grounded three A320neos following the directive.

Last month, a PIL was filed the Bombay High Court based on reports in The Times of India. It sought grounding of the entire A320neo fleet. Last Friday, the court asked the DGCA to file a reply.

Flying may not be as safe as you assume
Take, for example, the near misses or air proxes in aviation parlance. A near miss is when aircraft are separated by less than 1,000 feet vertically and 30,000-150,000 feet horizontally, in effect just a few seconds apart. Data from the aviation regulator shows a 28 per cent increase in such incidents in 2016 from a year earlier. Indian skies have become chaotic with the country’s aviation infrastructure inadequate to cope with growing air traffic. 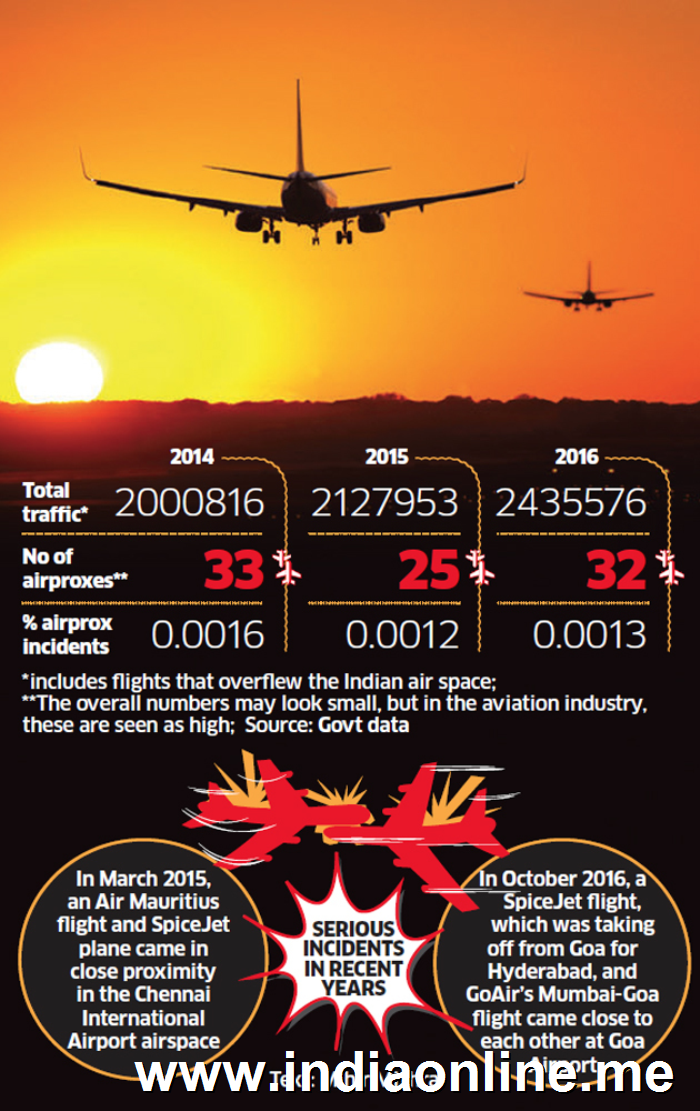