Bikini pictures of this Pakistani-Ukrainian model and actress 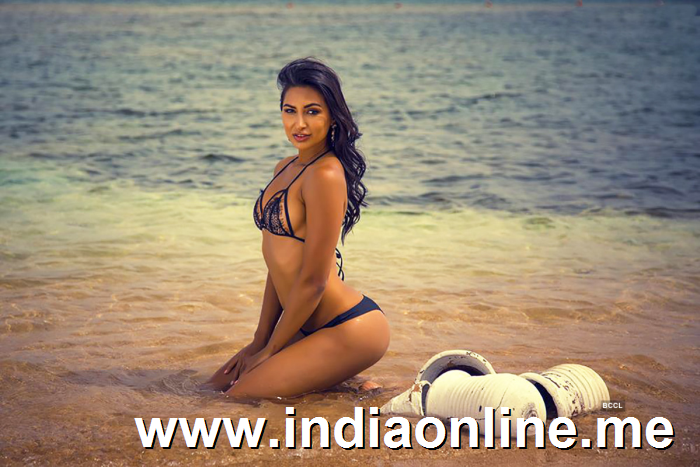 Anzhelika Tahir, who is the first Pakistani of mixed decent to win the title of Miss Pakistan World 2015, has taken the internet by storm with her sultry pictures. She has several other titles in her kitty including Miss Perfect and Miss Popularity. Anzhelika also represented Pakistan Miss Earth 2016 and won gold medal in the talent round. She was also adjudged second runner-up in Miss Supertalent 2016 and World Miss University 2016. The 175 cm tall Anzhelika Tahir was born in Ukraine to a Pakistani father and a Ukrainian mother. Anzhelika Tahir, who spent her childhood in Russia, sadly faced racism. But nothing seems to stop this gorgeous diva. She believes that the secret behind her winning the crowns and awards for Pakistan is her confidence. Anzhelika’s name, which means angel, was given by her mother, who was inspired by a character named Angelique from the film ‘Merveilleuse Angelique’. The bikini-clad model has created a virtual storm on the internet with her sensational photoshoots. After graduating from the Lyceum, she pursued a course in Fashion design from the Kyiv National University of Technologies and Design. She has also featured in Lollywood movie ‘Na Band Na Baraati’, which also starred Mikaal Zulfiqar, Ali Kazmi and Qavi Khan. She keeps setting the hearts racing with her bold photoshoots. (All photos: Instagram) 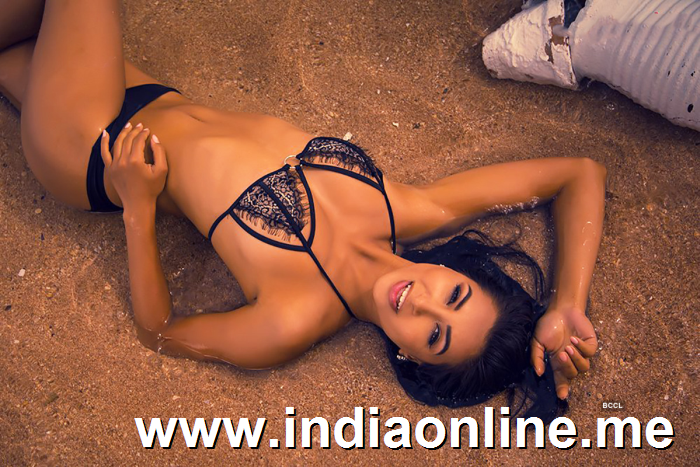 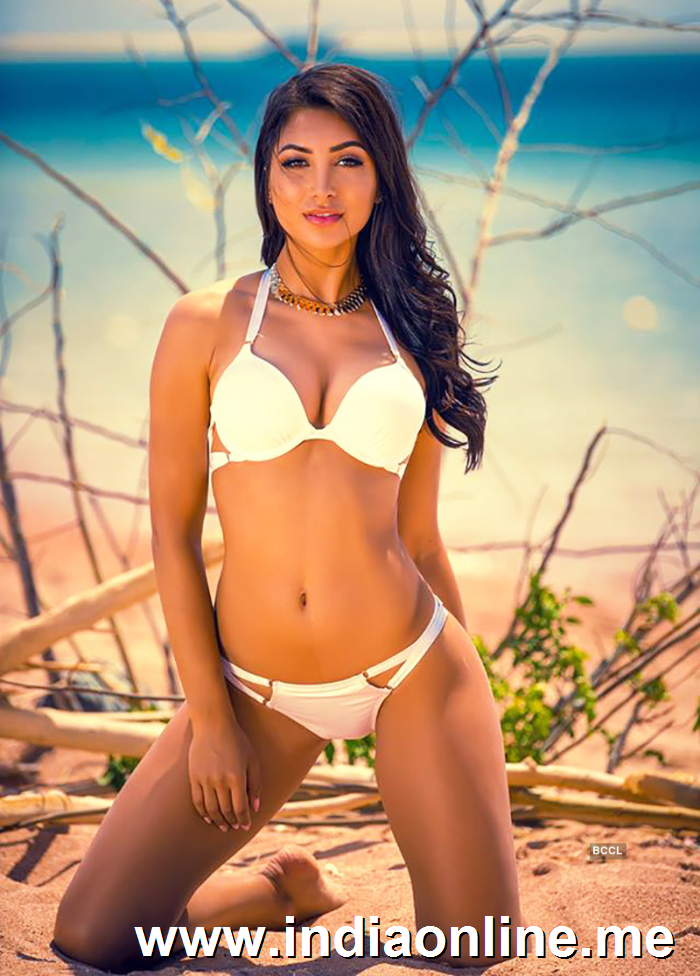 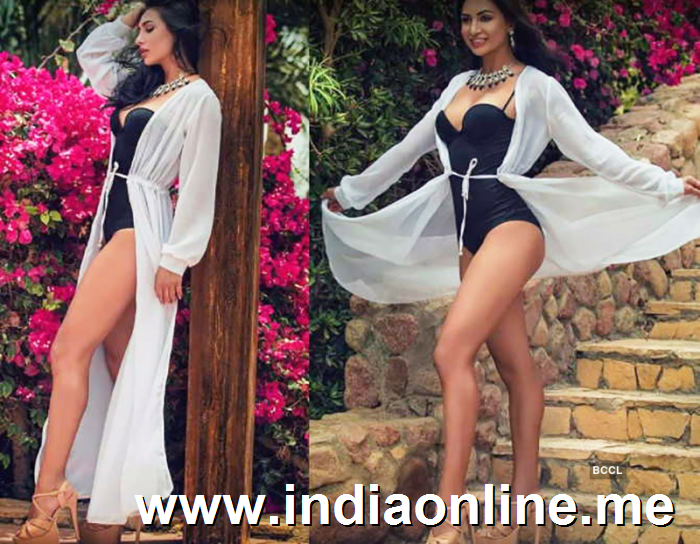 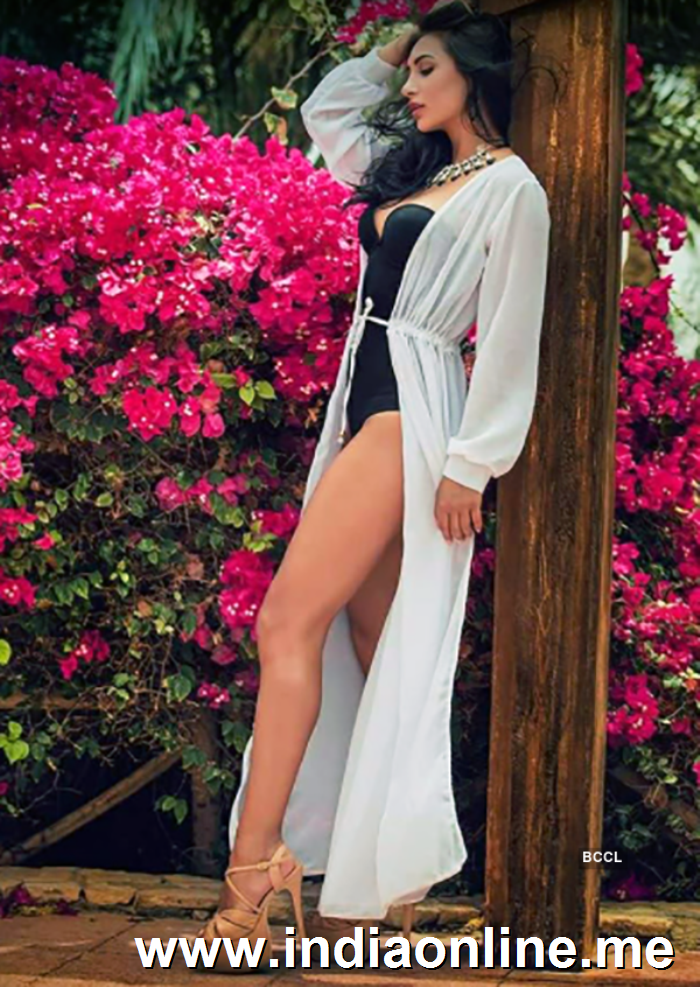 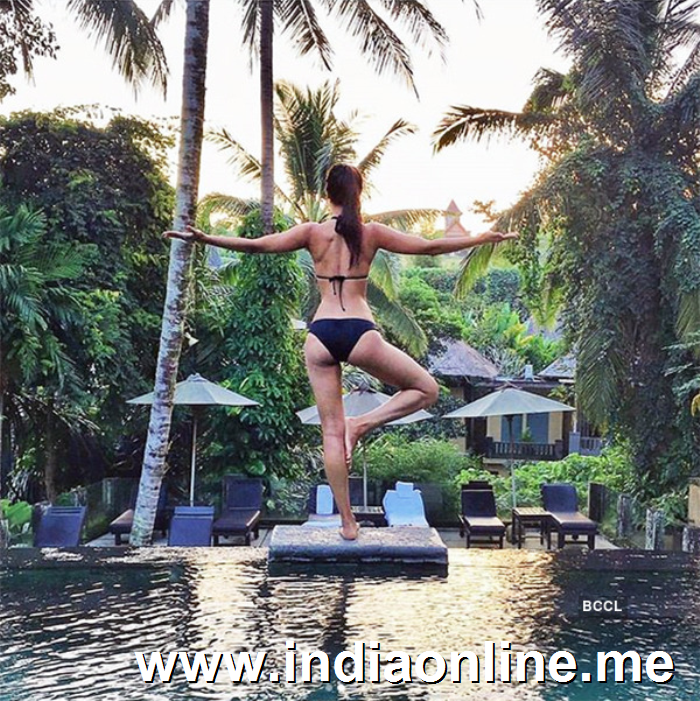 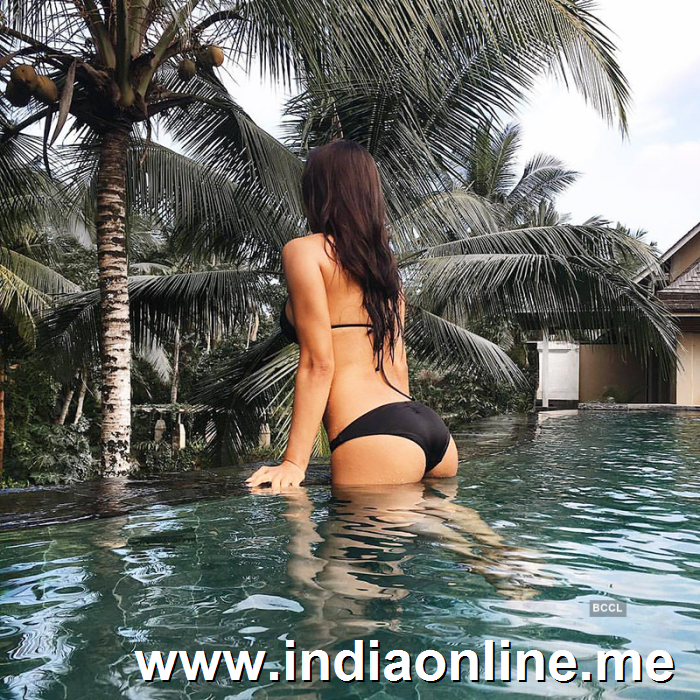 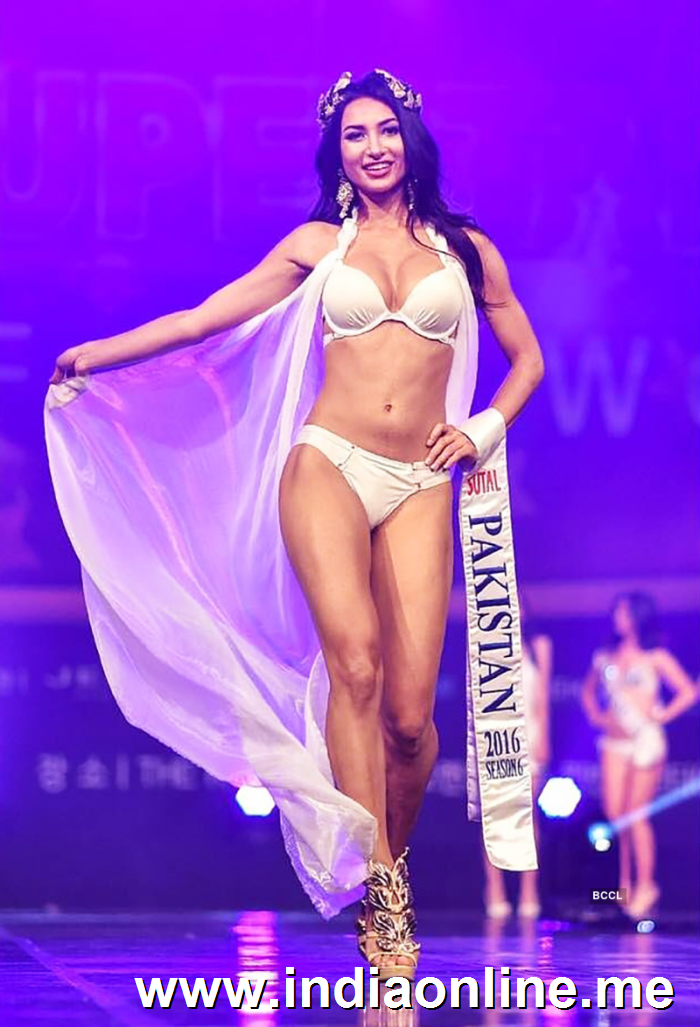 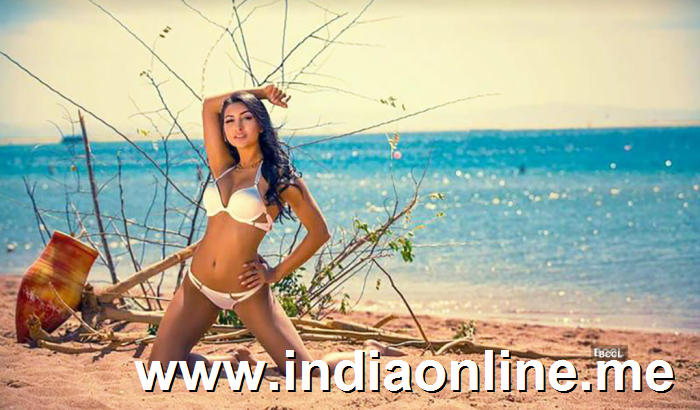 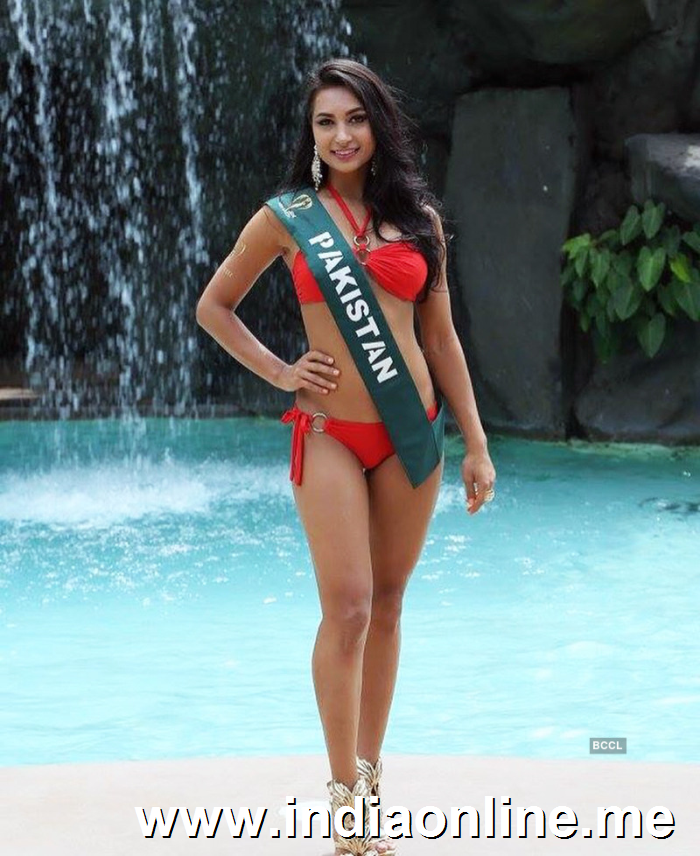 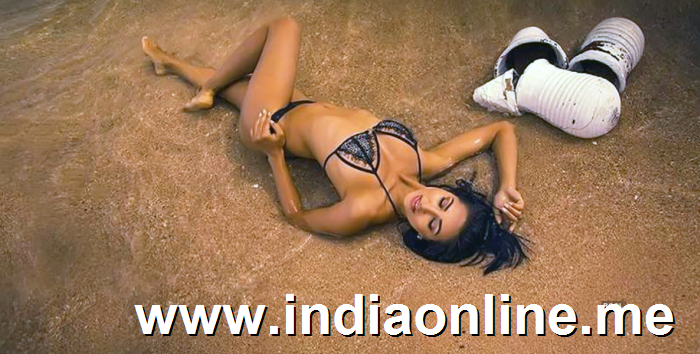 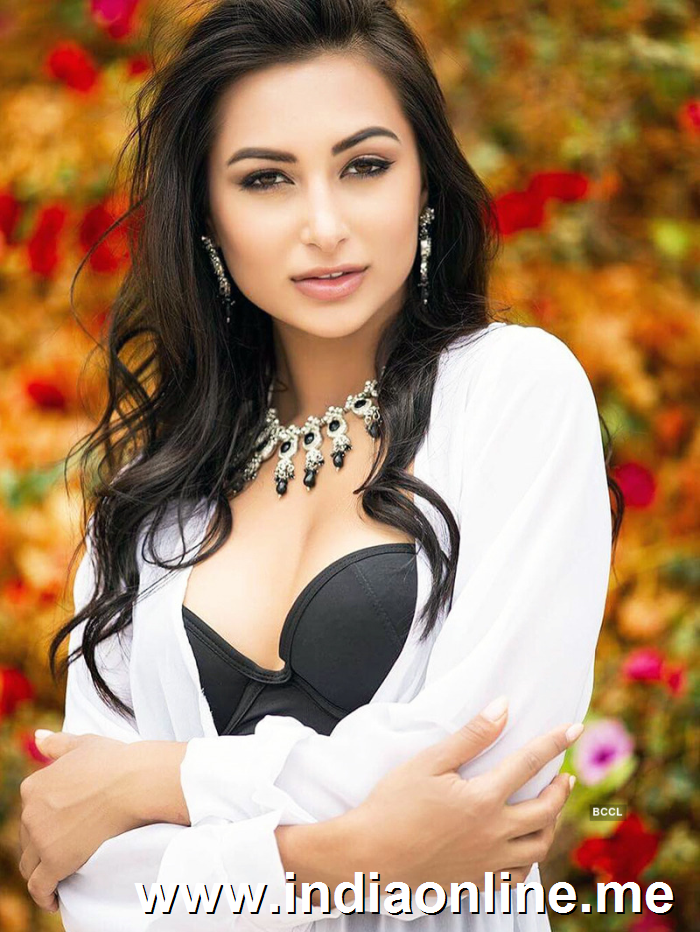 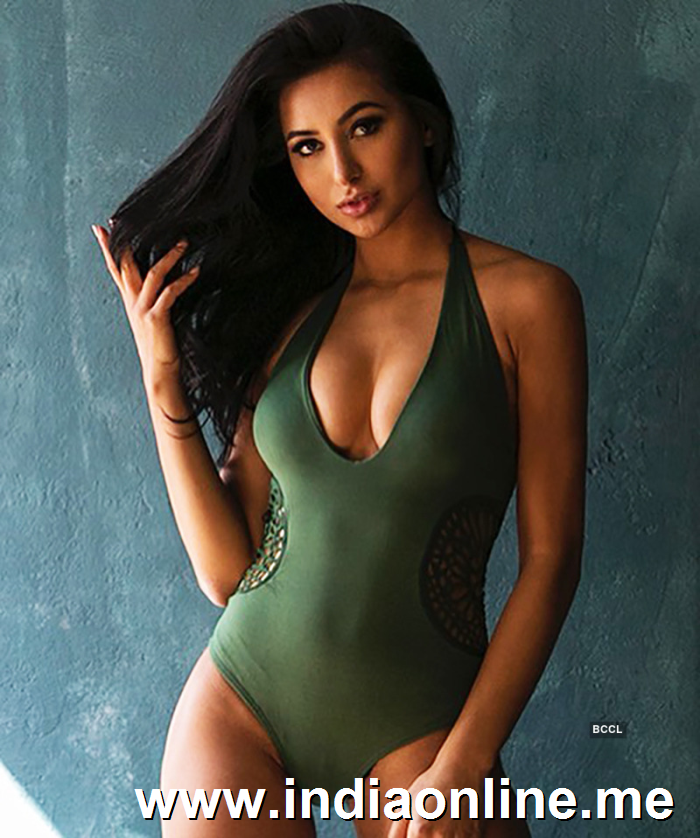 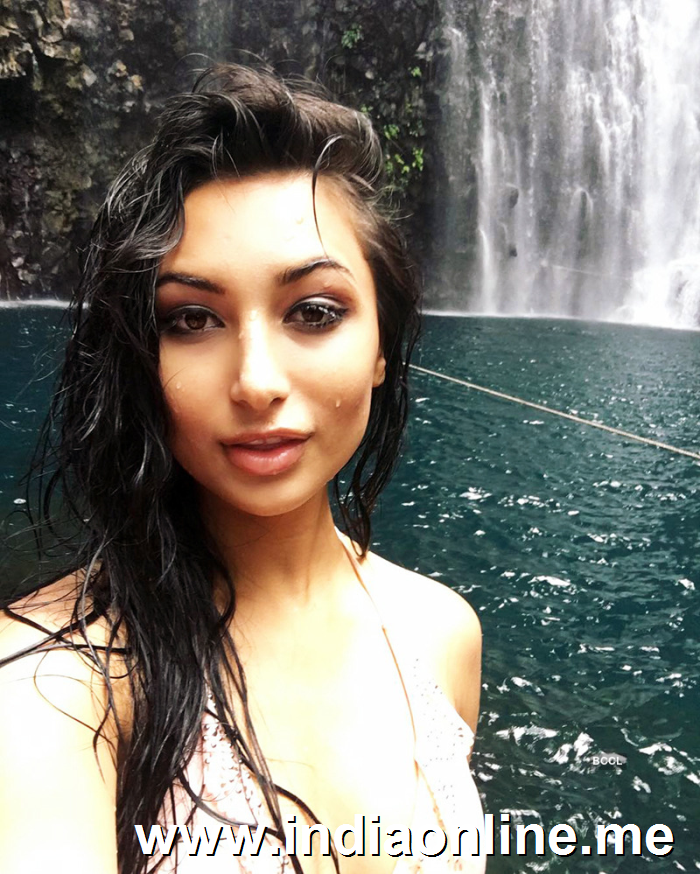 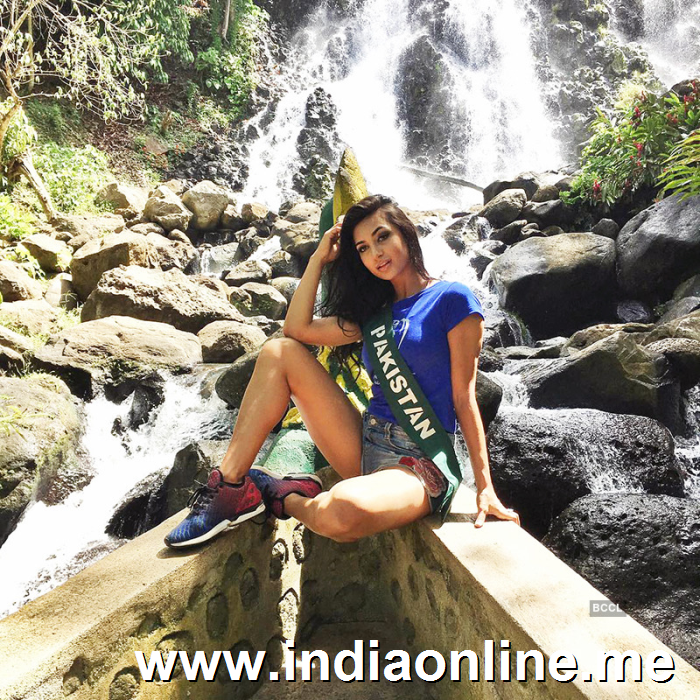 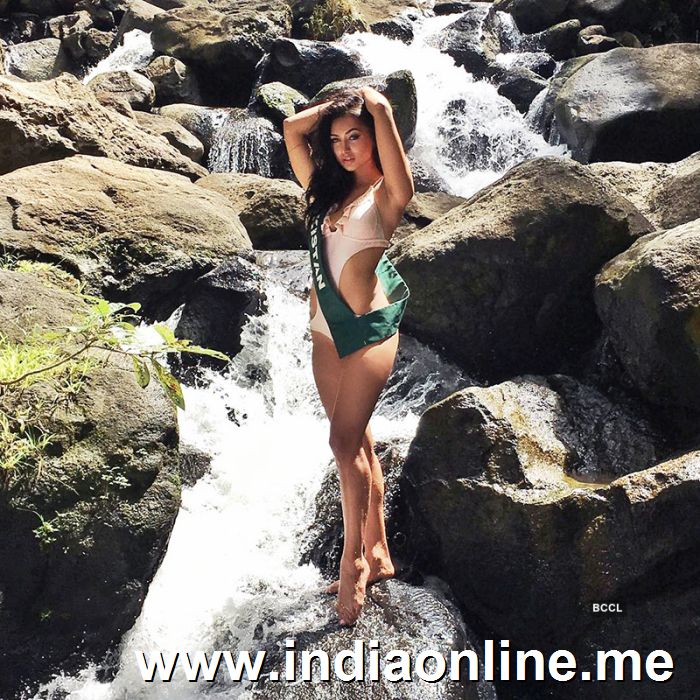