Last year has been definitely one of most challenging ones humanity has experienced recently due to the SARS CoV-2 pandemic. The global spread of the novel coronavirus has caused irreversible damage to the lives of the people as well as businesses.

But if you remember, in 2014, Bill Gates had spoken about how poor our world is prepared when it comes to epidemics and the efforts most of us have taken over the years isn’t enough -- and that’s exactly what happened when the novel coronavirus caused chaos throughout the world.

And now, the third richest man in the world, Bill Gates has revealed what’s the next threat that could crumble this world if we didn’t start working on it right now. 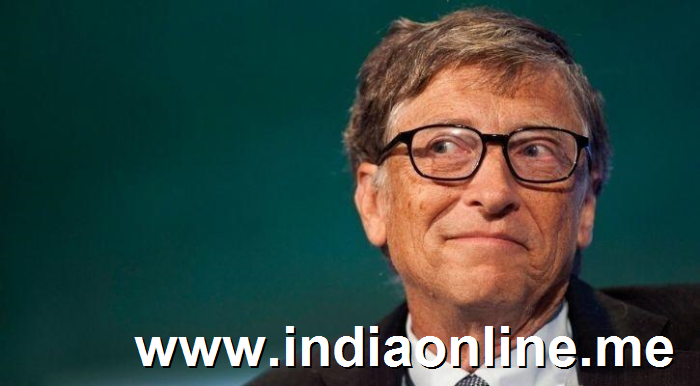 “One is climate change. Every year that would be a death toll even greater than the one we would have in this pandemic.”

This is something he has spoken about last year in August when he stated, "Within the next 40 years, increases in global temperatures are projected to raise global mortality rates by the same amount — 14 deaths per 100,000. By the end of the century, if emissions growth stays high, climate change could be responsible for 73 extra deaths per 100,000 people. In a lower emissions scenario, the death rate drops to 10 per 100,000."
In the recent Veritasium report, Gates also highlighted how bioterrorism is another threat we should be ready against, “Also, related to pandemics is something people don’t like to talk about much, which is bioterrorism, that somebody who wants to cause damage could engineer a virus. So that means the chance of running into this is more than just the naturally caused epidemics like the current one.”