Feast for the eyes as Sharjah lights up in style 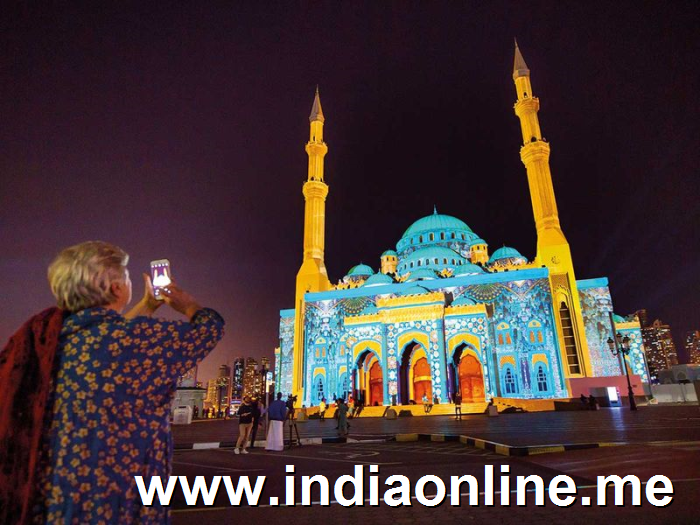 A lit-up Al Noor Mosque. There’s another reason for UAE residents and tourists to enjoy the cool winter nights as the 10th Sharjah Light Festival opened on Wednesday and will continue to mesmerise the public with its dazzling display of lights until February 15. Image Credit: Virendra Saklani/Gulf News
2 of 9 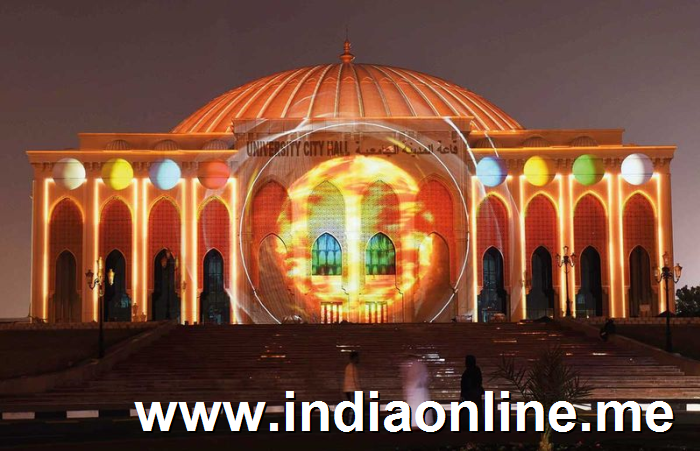 University City Hall. Spread across 19 locations in the emirate, the interactive light festival has become a major tourist attraction promoting the emirate’s landmarks while also highlighting the architectural and engineering details of the buildings and monuments.Image Credit: Atiq Ur Rehman/Gulf News
3 of 9 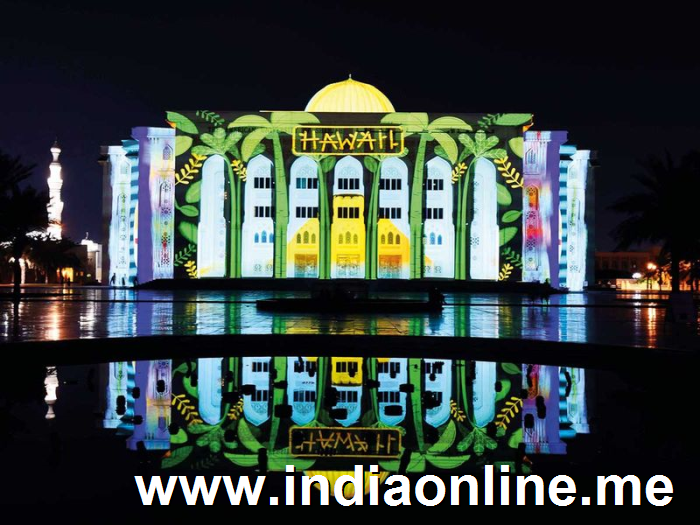 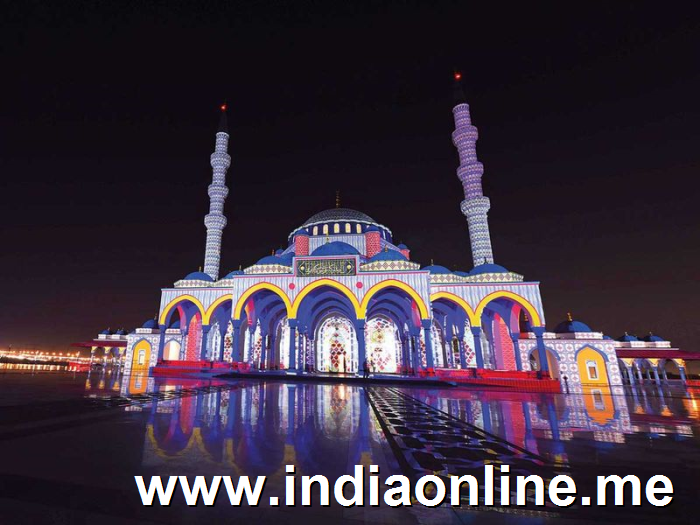 Sharjah Mosque. Daily shows run from 6pm until 11pm, from Saturday to Wednesday, and 6pm to midnight on Thursday and Friday.Image Credit: Atiq Ur Rehman /Gulf News
5 of 9 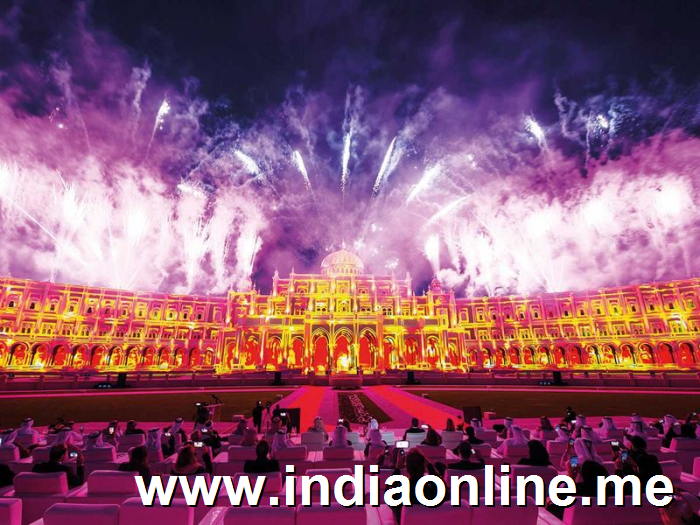 Sharjah Municipality building. There is also a live show with fireworks display at Al Majaz Waterfront and Khalid Lagoon while two more locations for food truck areas were added to offer visitors options for snacks and treats while enjoying the show.Image Credit: Virendra Saklani/Gulf News
6 of 9 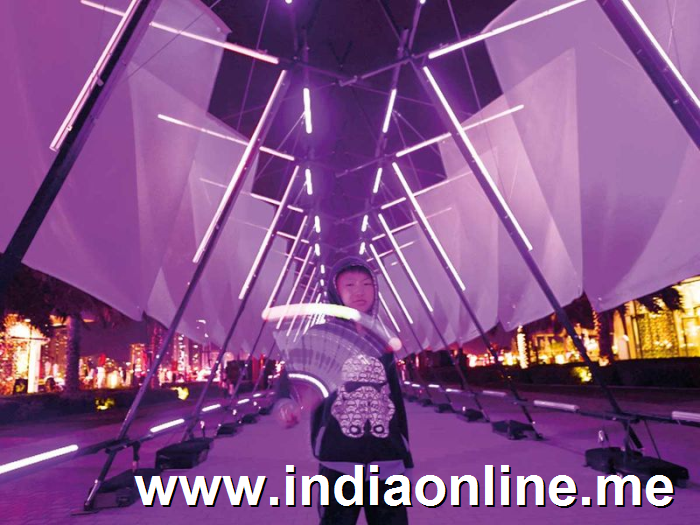 A child at Al Majaz waterfront. Each year, a new element is added to the light festival. During the opening ceremony on Wednesday, a presentation entitled ’Glorious Sharjah’ took the audience on a visual journey using the four elements of water, fire, earth and air o explore the depths of Sharjah’s cultural heritage and future horizon. Image Credit: Virendra Saklani/Gulf News
7 of 9 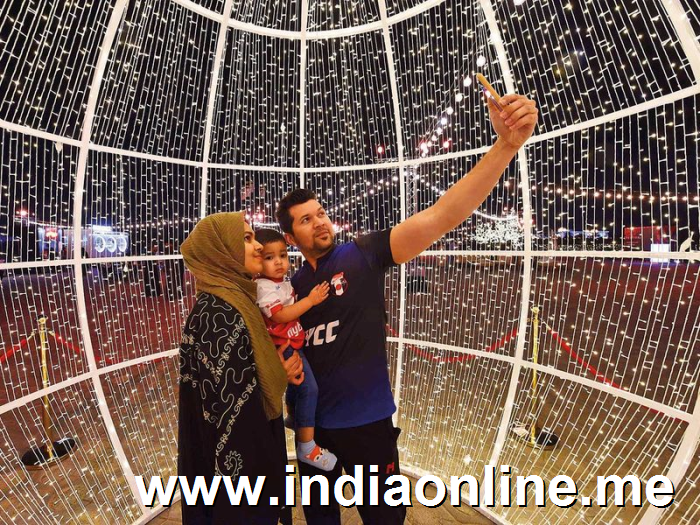 Visitors at Sharjah University City. The Sharjah Municipality was also transformed into a visual canvas showcasing the first Emirati astronaut in space surrounded by a visual allegory of Arab sciences and discoveries.Image Credit: Atiq Ur Rehman/Gulf News
8 of 9 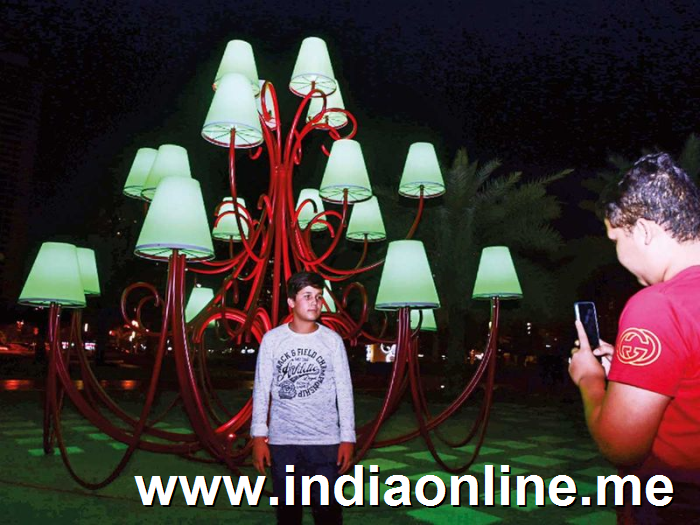 Al Majaz waterfront. Surely not to be missed this year are presentations at the University City area. Students at University of Sharjah has turned their school building into a work of art entitled ‘A Student’s Day in Sharjah’ with powerful emojis and ideograms. Image Credit: Virendra Saklani/Gulf News
9 of 9 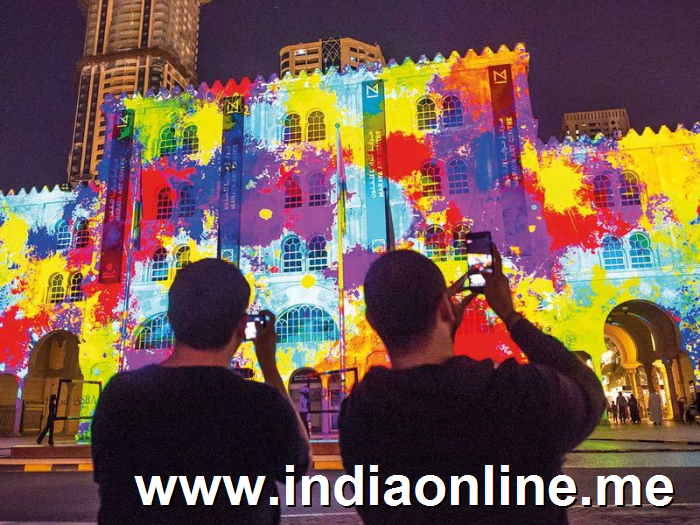 Al Qasba. The largest mosque in Sharjah is also illuminated nightly with a show titled ‘Light Celebration,’ as a tribute to the beauty of Islamic architecture.
2/9/2020 | 397 | Permalink