Married middle school science teacher, 26, is arrested over 'sexual relationship with boy, 14, who she sent nude photographs to and bought drugs for'

A married middle school science teacher has been arrested for allegedly conducting a sexual relationship with a 14-year-old male student.

Stephanie Peterson, 26, was arrested in Wednesday morning in New Smyrna, Florida after the boy allegedly confided in his parents.

The 8th grader told them that Peterson, whose married name is Ferri, picked him up occasionally from their home at 11pm and often spent hours with him in private afterwards.

He also said that she sent him nude photographs of herself and that she had bought him marijuana and a 'bowl to smoke it'. 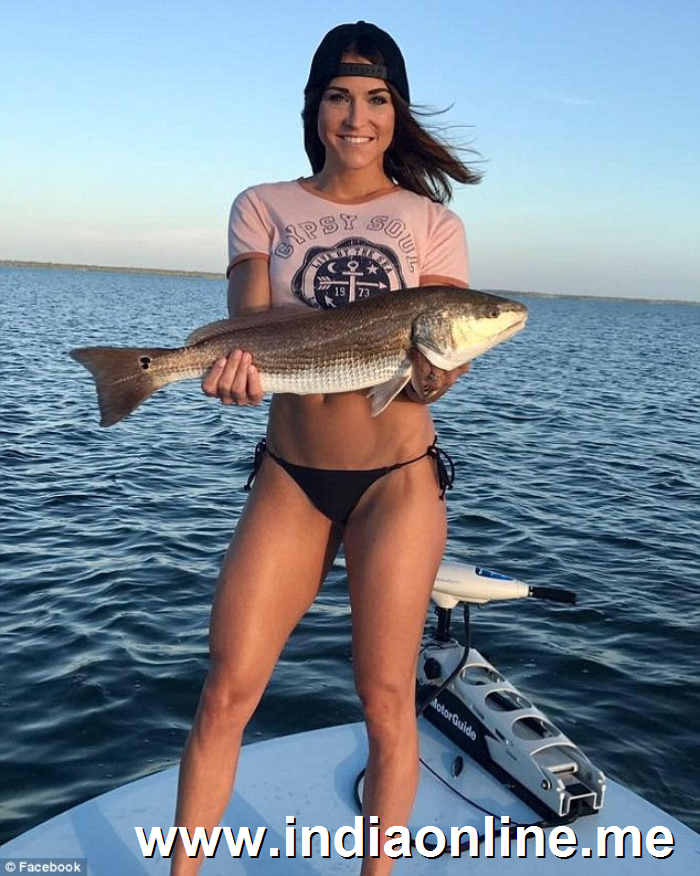 Stephanie Peterson, 26, has been arrested for an alleged sexual relationship with a male student who is 14 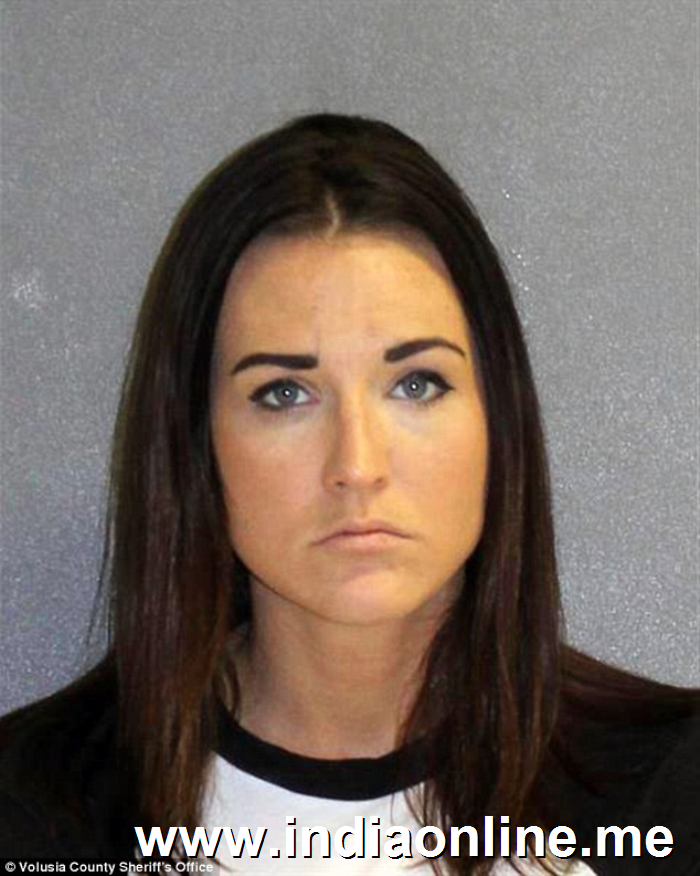 The 26-year-old is pictured in her mugshot on Wednesday, February 28. She is facing one count of lewd and lascivious behavior and one count of transmission of harmful materials to a minor

The boy is said to have told his parents that the relationship made his grades suffer.

Peterson was booked into county jail on a charge of lewd or lascivious battery and one count of transmitting harmful materials to a child.

Its investigators alleged that the relationship between Peterson and the boy began in November.

It is not clear if he is one of her students. 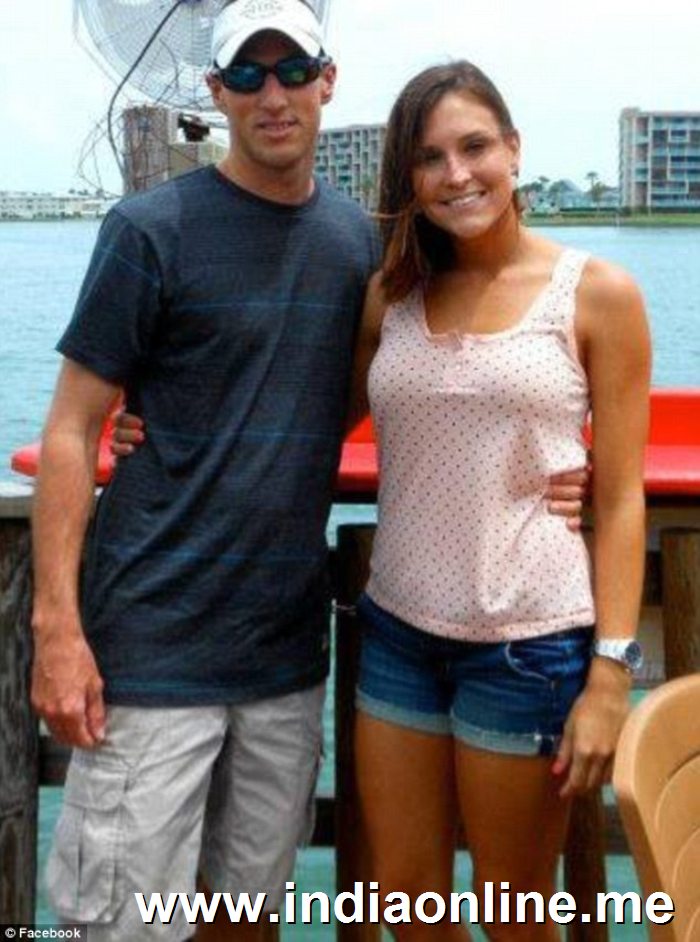 Peterson is pictured with her firefighter husband Brandon, 31

She resigned from her job on Monday, a day before she was arrested.

According to the boy, Peterson told him he could not tell anyone about their relationship when she they were together alone.

Peterson and her firefighter husband Brandon have been married since 2015 and do not have any children.

They both deleted their social media profiles as news of her arrest emerged.