Web Editor Last updated on: 3/25/2018, Permalink
Sitara Baig is one of the most popular Pakistani stage dancers. She is also a wonderful stage actor. She is regarded as the person who has brought popularity to stage shows in Pakistan. In fact, in recent years, her popularity has crossed geographical boundary and she has got millions of followers in India, Bangladesh and Arab countries. 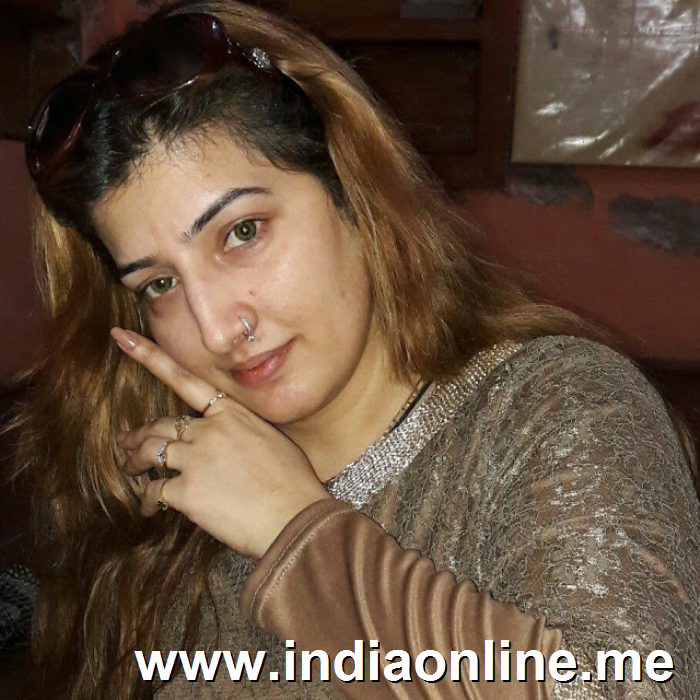 Sitara Baig was recently in news for a rape case. She has filed a complaint against seven men. She alleged that these men had repeatedly raped her in the Nishat Hotel, Lahore. 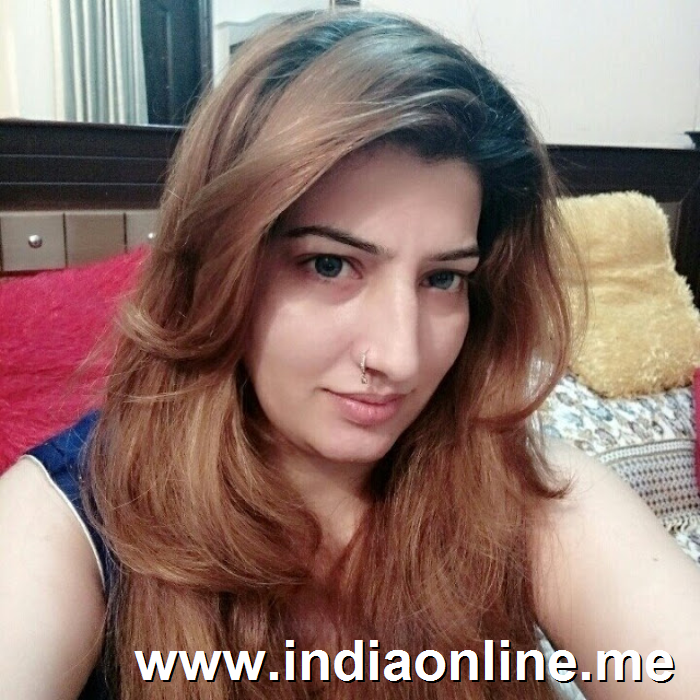 It is, in fact, a blot on the Pakistani society where such a popular stage dancer has been raped in a five star hotel. Sitara says that she was called in the hotel to discuss a project. She was offered money and she accepted the proposal for the stage show. At that time, she was offered a drink. She lost consciousness after taking drink. In the morning, she was lying alone in the room – all naked without any jewelry. The money was also missing. One of the rapists then approached her and threatened to ruin her life. He had shot the video of the rape. Even police supported the rapists.

Sitara is the sister of Qismat Baig, another stage performer who was brutally killed one and half years back in Lahore

Awards and Recognition:  After the demise of Qismat Baig, Sitara is being applauded as the most popular stage actor and dancer.