Zuckerberg Admits Facebook Made 'Big Mistake' In Protecting User Data, But He's Not Resigning Published on: 4/10/2018

Ahead of his hearing in front of the US Congress, Facebook CEO Mark Zuckerberg issued a broad statement with the most public apology of all, in light of all the recent wrongdoing at the social media giant.

Mark Zuckerberg, in his official statement, argues that Facebook is a platform for a lot of good. But at the same time, it's also a double-edged sword that isn't above misuse. 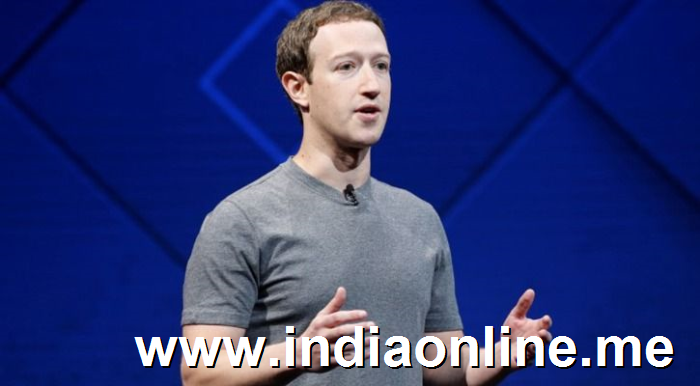 "For most of our existence, we (Facebook) focused on all the good that connecting people can bring," Zuckerberg writes in his apologetic statement, ahead of his testimony tomorrow. "But it’s clear now that we didn’t do enough to prevent these tools from being used for harm as well. That goes for fake news, foreign interference in elections, and hate speech, as well as developers and data privacy."

"We didn’t take a broad enough view of our responsibility, and that was a big mistake. It was my mistake, and I’m sorry."

Mark Zuckerberg, who's the CEO of Facebook, is expected to give US lawmakers a detailed picture of how 87 million Facebook users' data was harvested by Cambridge Analytica, and the role of the social media platform with respect to "fake news" and events leading up to the 2016 US Presidential Election. 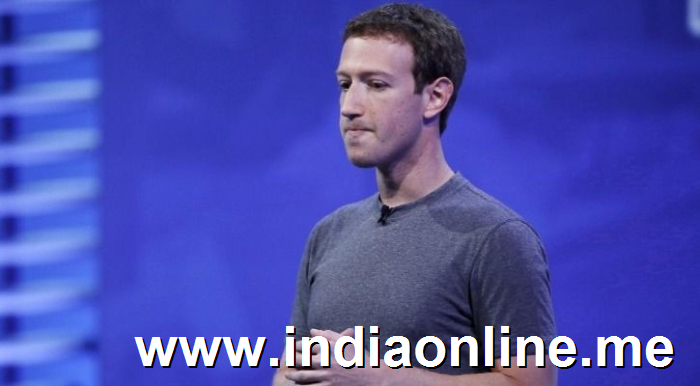 In the official statement, Mark Zuckerberg doesn't dwell on the problems and promise of Facebook, but also specific steps the social media giant is taking to improve security of its data from future abuse.

In his closing remarks, Zuckerberg stressed on his top priority -- which has always been our social mission of connecting people. "Advertisers and developers will never take priority over that as long as I’m running Facebook," he continued further. 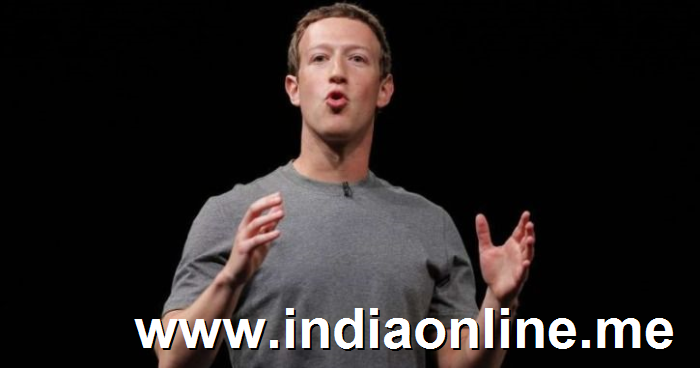 Even though he started Facebook from his Harvard dorm room, when he was only a teenager, there's a small section of analysts calling for his resignation, in light of all the storm clouds surrounding Facebook right now.

The Atlantic point blank asked the Facebook CEO, if he was thinking of resigning. Zuckerberg simply said "no", before going on to explain how he's "very confident" of working "through these issues" surrounding Facebook currently.

For the long-term well-being of a company with over 2.1 billion users, are Facebook CEO Mark Zuckerberg's comments good enough? We'll obviously know more tomorrow, when US lawmakers are expected to ask some tough questions of him.