En L’An 2000 was a series of French images created by Jean-Marc Côté and other artists that imagined what life would be like in the year 2000.

According to the Public Domain Review, the artworks were first produced in 1899 (for the 1900 World Exhibition in Paris) and subsequently in 1900, 1901 and 1910. They were first produced as paper card inserts in cigarette and cigar boxes and later as postcards.

There are at least 87 known cards and they only came to light decades later when science-fiction author Isaac Asimov chanced upon them in 1986, publishing the works with commentary in a book entitled, Futuredays: A Nineteenth Century Vision of the Year 2000.

For those interested, you can find 51 of the 87 artworks on Wikimedia Commons. 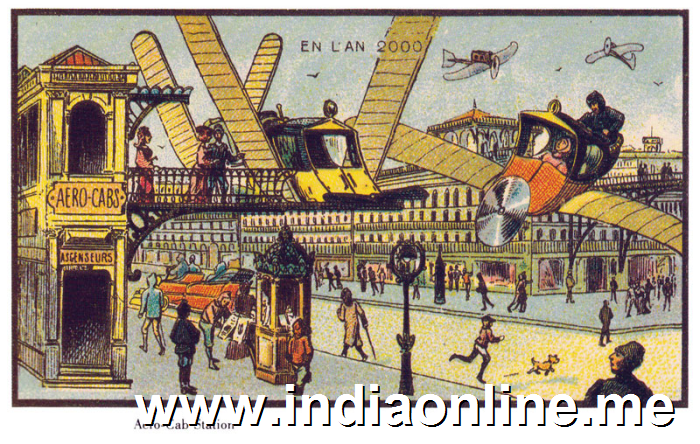 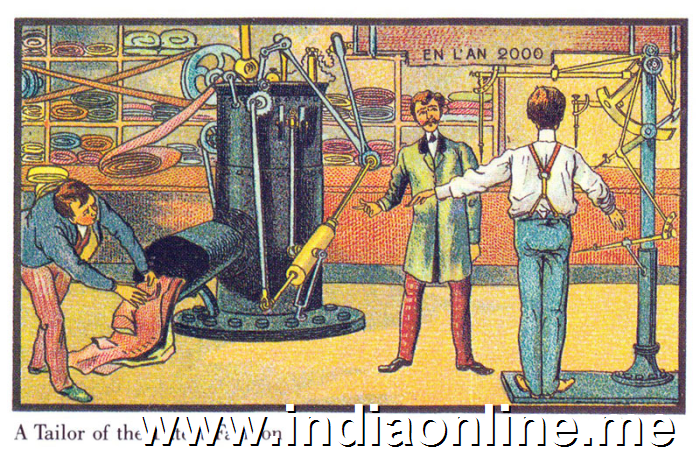 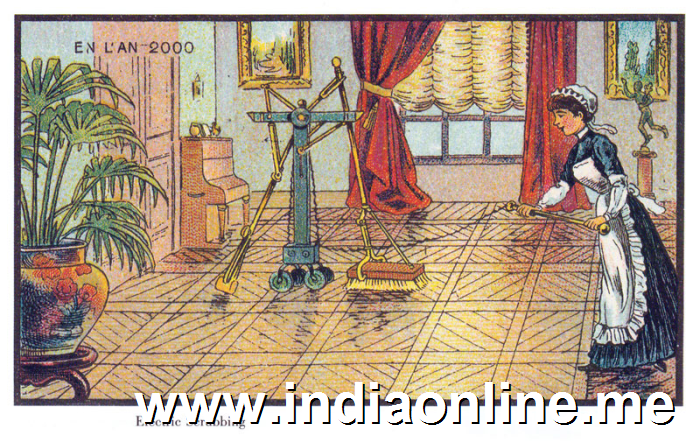 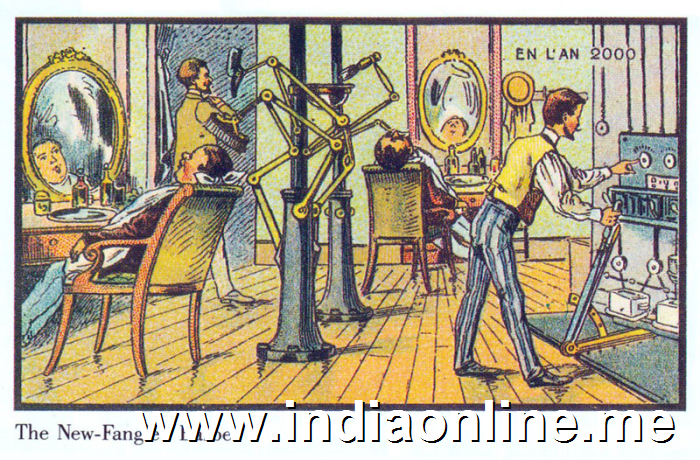 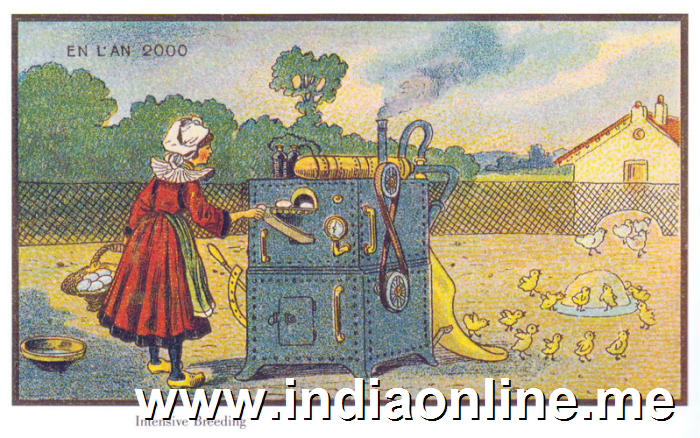 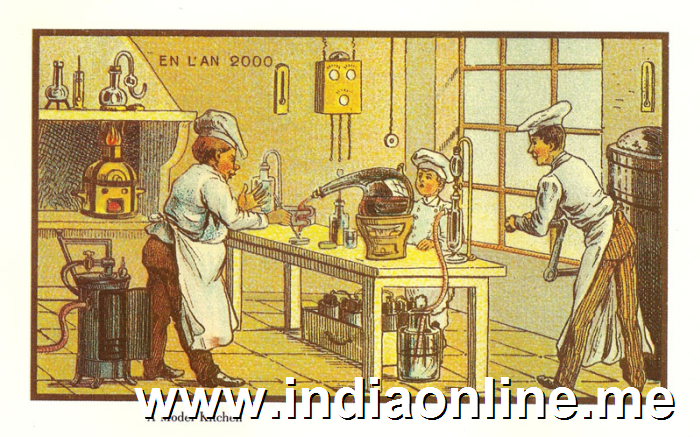 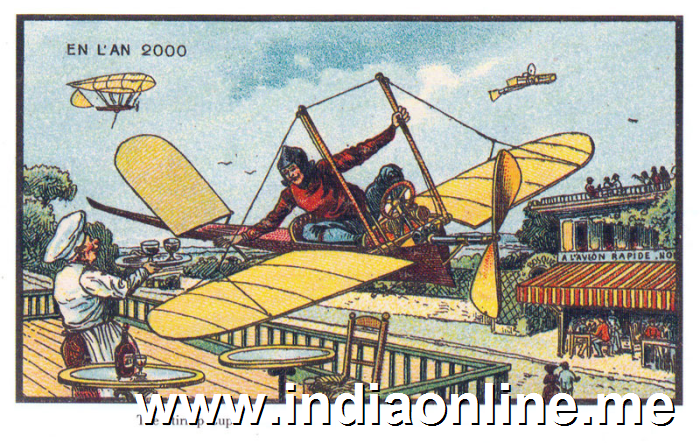 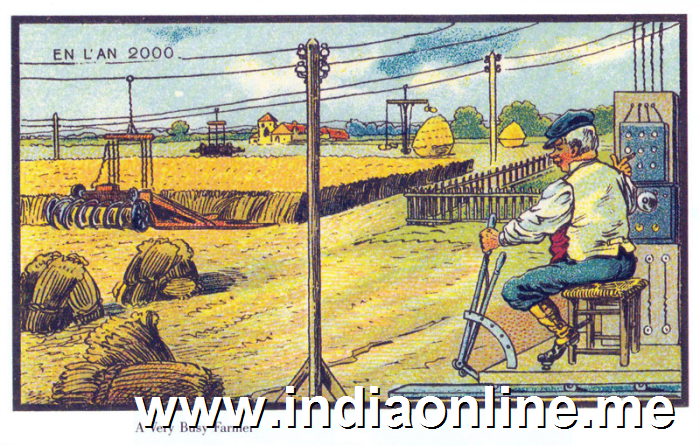 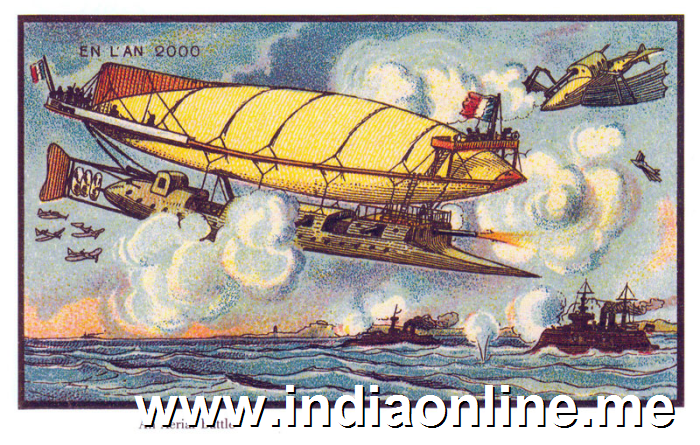 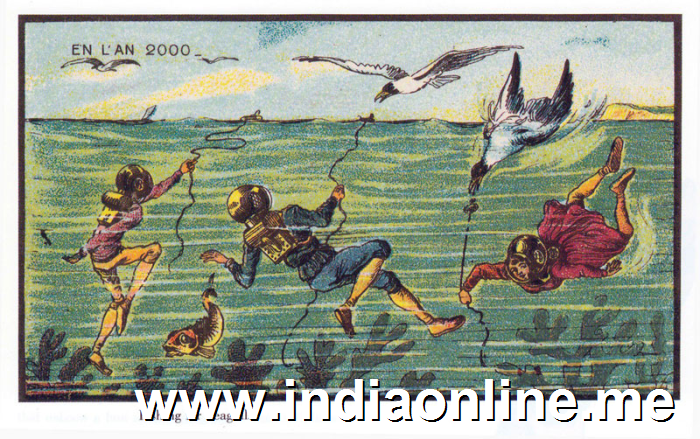 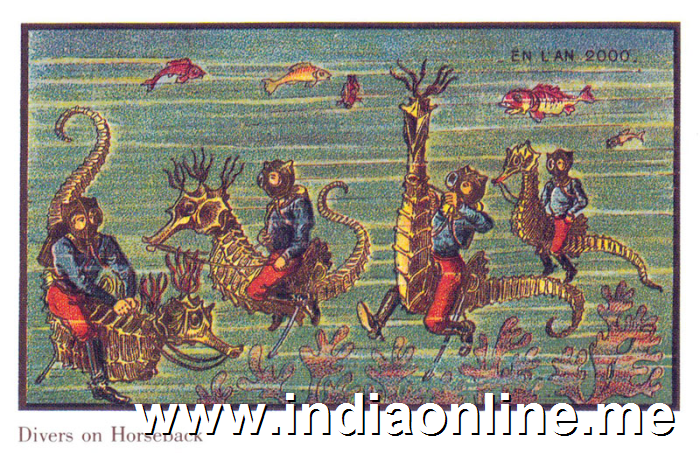 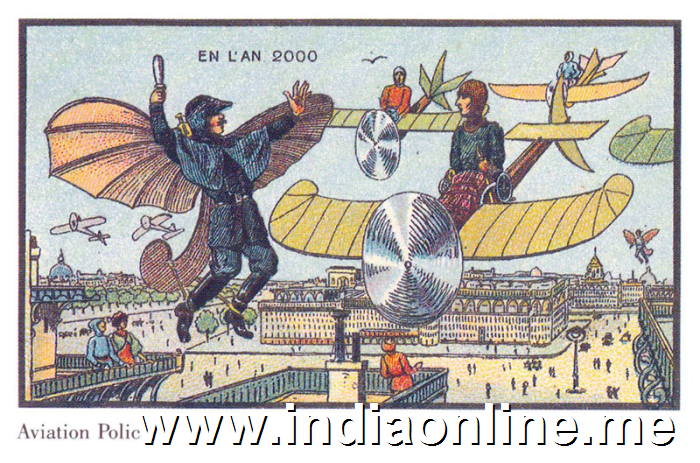 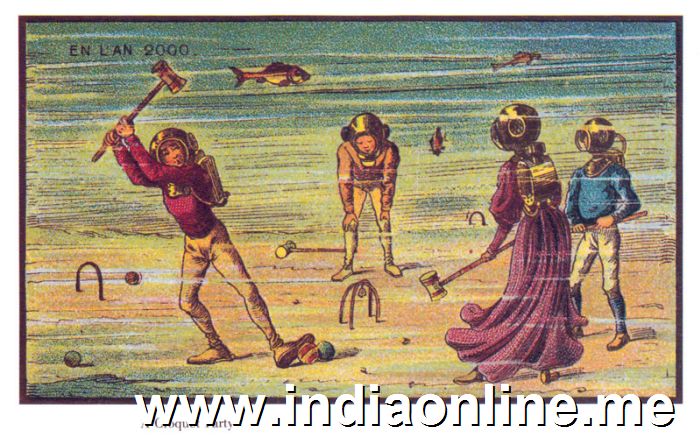 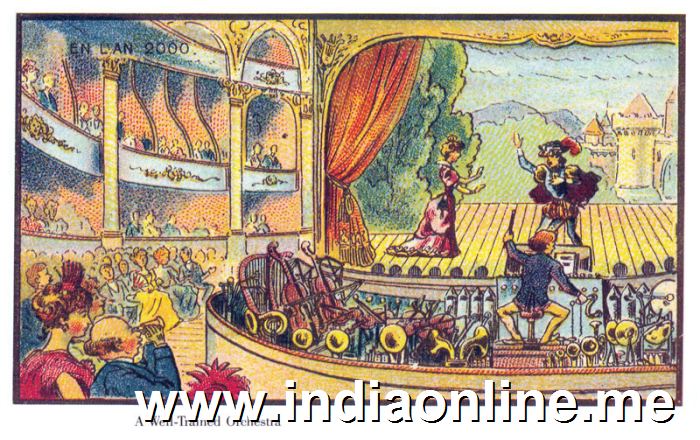 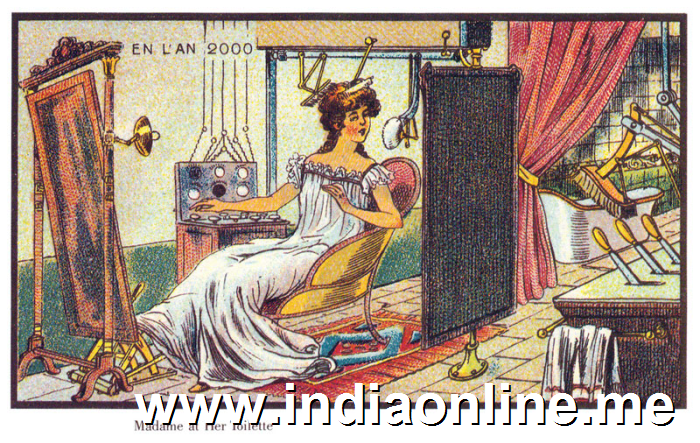 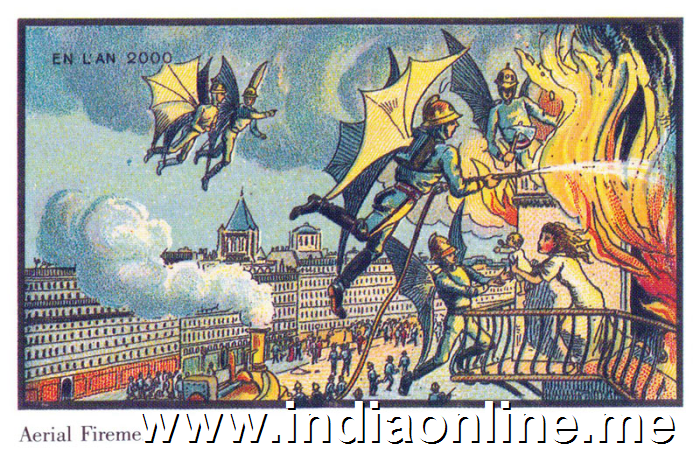 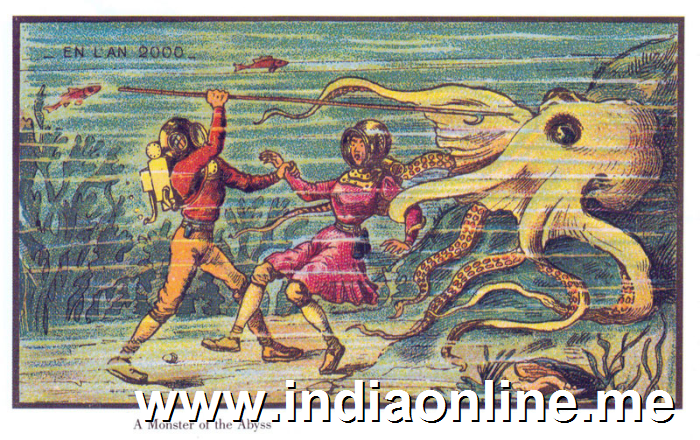 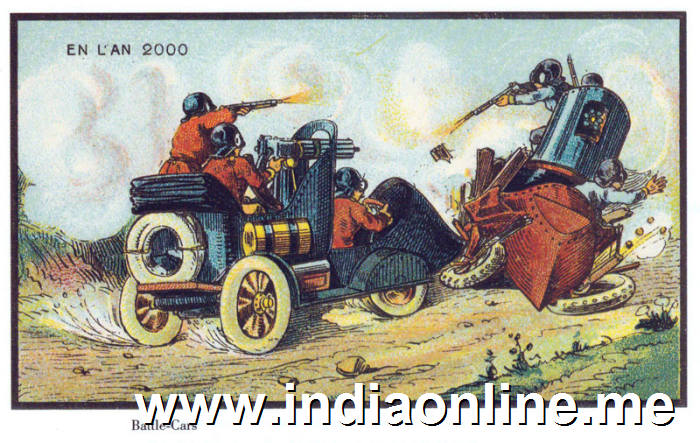 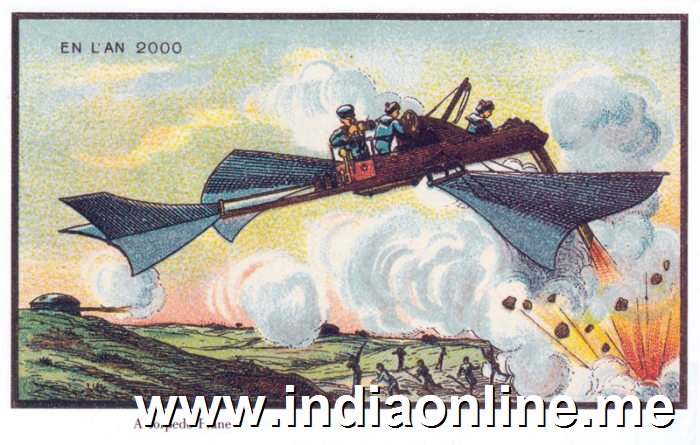 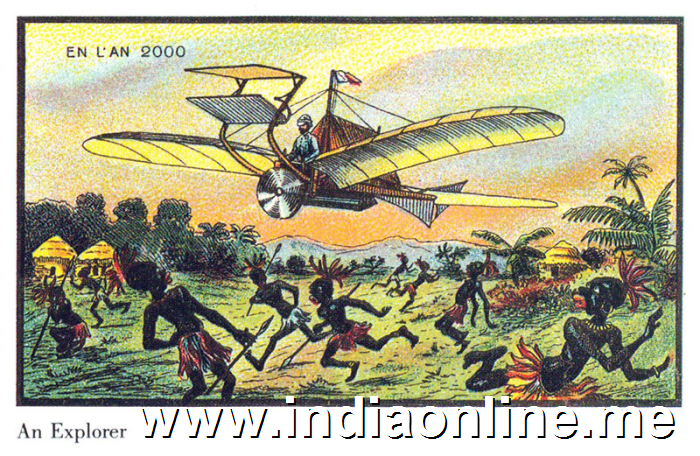 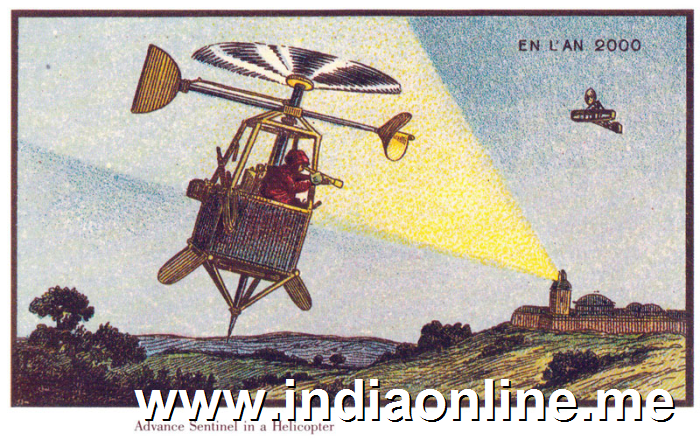