New Delhi: Ratan Tata, who was the chairman of the Indian conglomerate Tata Group in 1999, faced ‘humiliation’ when he with his team went to sell the group’s fledgling car business to Ford in 1999, but came back to ‘do a big favour’ just nine years later by taking over the US giant’s marquee brands Jaguar and Land Rover (JLR).

The deal came at a worse time. Just months later, the global financial crisis hit, thrashing the auto industry, including Tata Motors, which made trucks and inexpensive cars too. 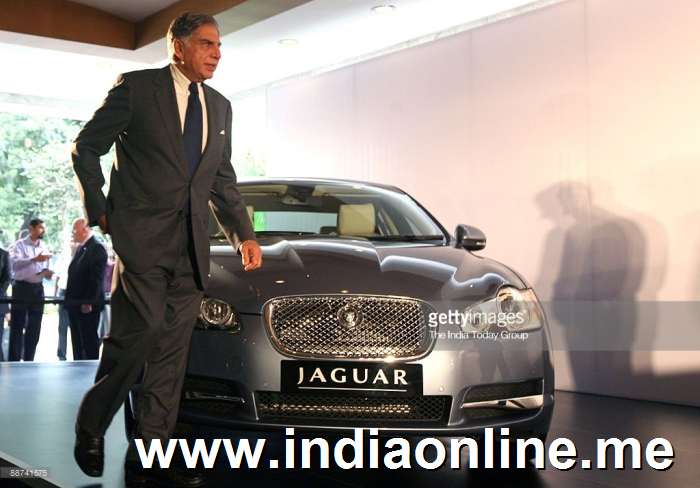 “This is a momentous time for all of us at Tata Motors. Jaguar and Land Rover are two iconic British brands with worldwide growth prospects. We are looking forward to extending our full support to the JLR teams to realise their competitive potential. JLR will retain their distinctive identities and continue to pursue their respective business plans as before,” Tata said this after JLR acquisition.

“We recognise the significant improvement in the performance of the two brands and look forward to this trend continuing in the coming years. It is our intention to work closely to support the JLR teams in building the success and pre-eminence of the two brands."

He bought Jaguar and Land Rover in all-cash transaction of $2.3 billion from Ford in June 2008. Nearly half of what Ford Motor paid to acquire both brands.

At that time, JLR was going through a rough patch. The retro designs was getting outdated, and competing with new efficient diesel engines was just making the British carmaker redundant. It's not that the American car manufacturer Ford did not tried the turnaround. 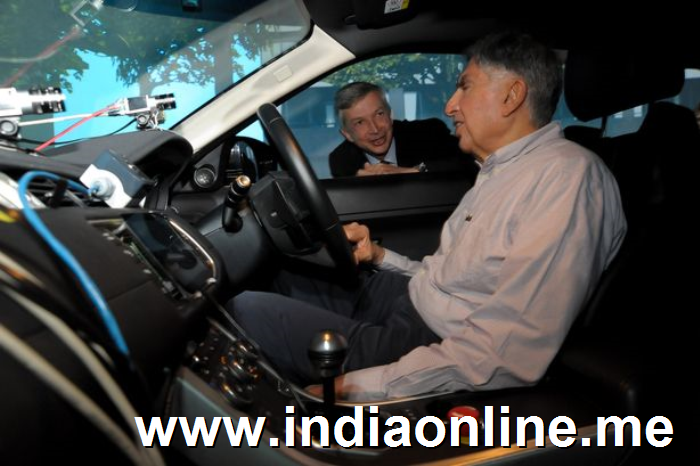 The carmaker started the work much earlier with focus of resolving quality problems. But, the carmaker was not able to really dent the luxury car market. Before handing over to Tata Motors, Ford launched Jaguar X-Type, an entry level Jaguar, but later criticised for building a disguised version of Ford's bestselling Mondeo sedan in the European markets.

However, it was Tata, who was convinced the new acquisition will turn out well in future. According to an article by Forbes, Tata Motors majorly focussed on three areas - improving liquidity, cost control and new products.

Three clear and pointed strategy later worked out well for the company.

In a report, Ralf Speth, CEO, JLR, said, “He gave us the opportunity to survive. He has given us a long leash to deliver the future strategy. He has given us a mid- and long-term perspective. I don’t have to pay a lot of dividends (to the parent company). He really just kept the money in the business.” 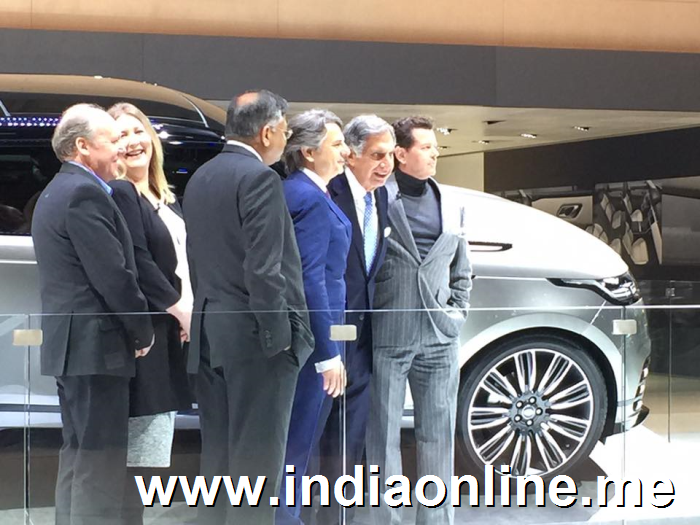 With this, JLR invested more in research and developments and new products. The company invested almost 14 per cent of its annual revenues much higher than the industry standards of five per cent.

At that time, one thing that came as a blessing for JLR was the changing consumer preference from luxury cars to luxury SUVs. On other hand, Jaguar was facing the serious challenge to sell the XJ sedan and the XK coupe because of the retro design.

Moreover, it lacked efficient engines at the time when fuel prices were touching the sky. During 2009 to 2012, Jaguar could barely sell 50,000 units across the world. 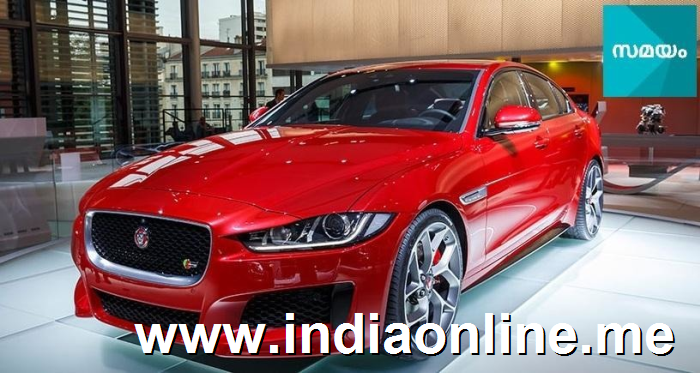 The Jaguar brand reported retail sales of 10,960 units last month, up 0.8 per cent from the year-ago period, driven by introduction of Jaguar XF in China and continuing sales of F-PACE.
Ratan Tata responded to the market needs immediately. The XF and XJ sedans got more efficient engines in no time. Andy Vine said in a report, "Things that before we were told would take three, four, five years, by the time Mr Tata was done, we were seeing in 12 to 24 months.”

In 2013, the strategy to invest in new products started paying off, with new F-type sports cars and XE, an entry level Jaguar. The company clocked 77,000 sales that year.