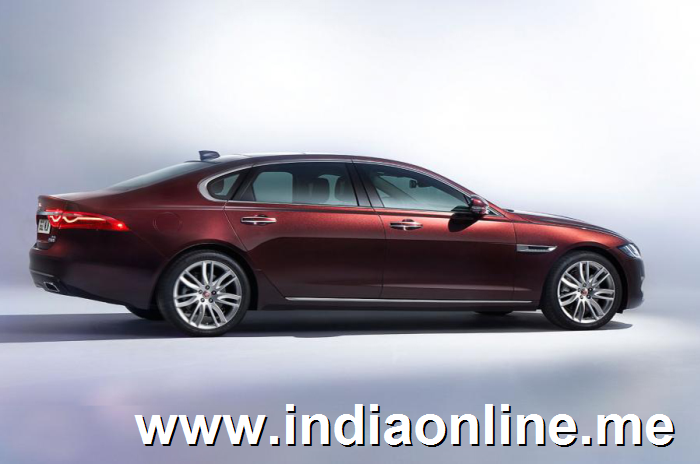 Jaguar has revealed a new long-wheelbase version of its XF saloon called the XFL in Beijing.
The China-only model is 140mm longer than the regular car, extending rear leg room by 157mm and knee room by 116mm. 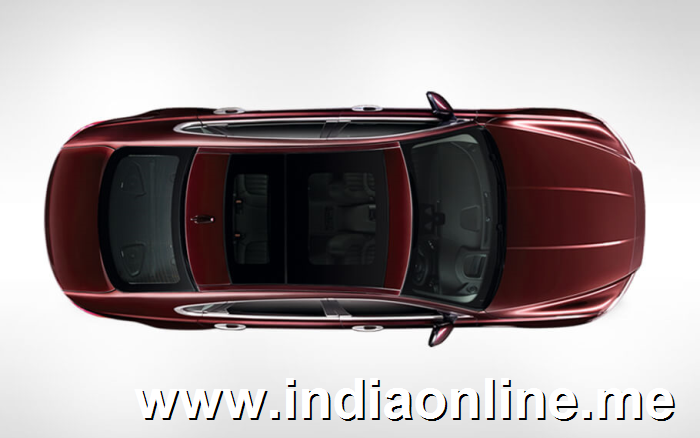 The car has been designed with Chinese chauffeur-driven buyers in mind, so comes with the latest InControl Touch Pro infotainment system, two 8in screens and digital wireless headphones. 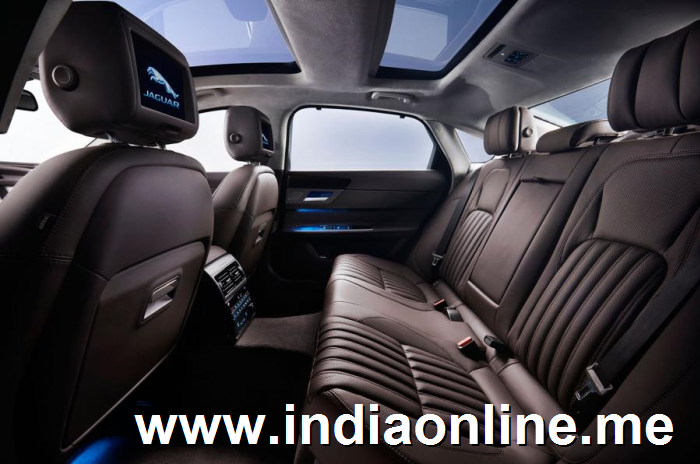 The screens can also display media streamed via the cars wi-fi hotspot, or from devices connected through the HDMI/MHL ports. The system works with an 825W Meridian Surround Sound System that uses 17 speakers. 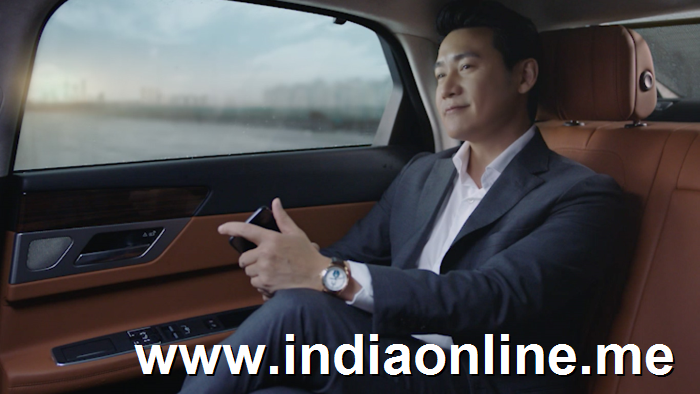 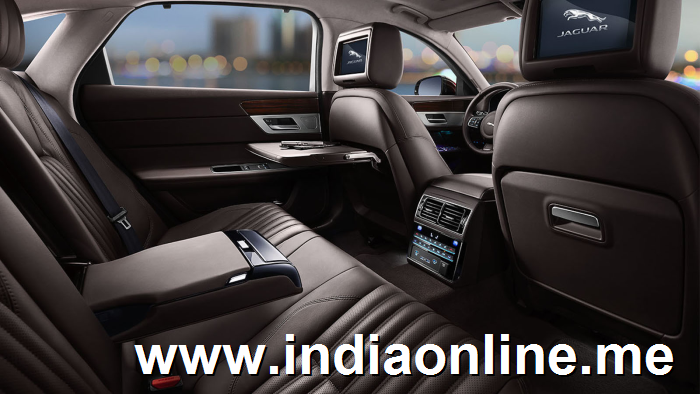 Jaguar says that with so many features, the rear of the XFL can be turned into a mobile office to cater for China's travelling executives. 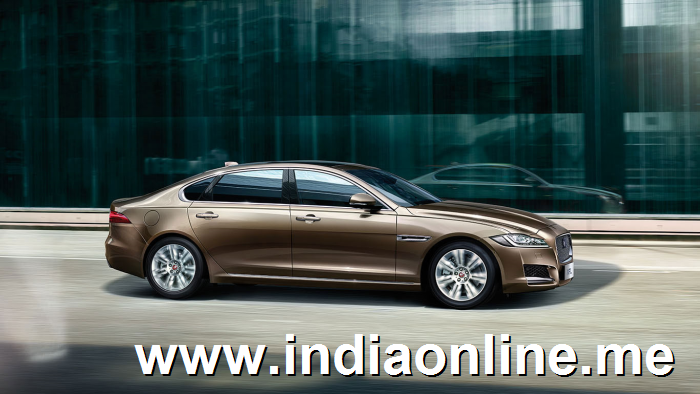 Up front, drivers are faced with a 10.2in touchscreen that runs InControl Pro infotainment, and a 12.3in virtual instrument cluster with 3D mapping. 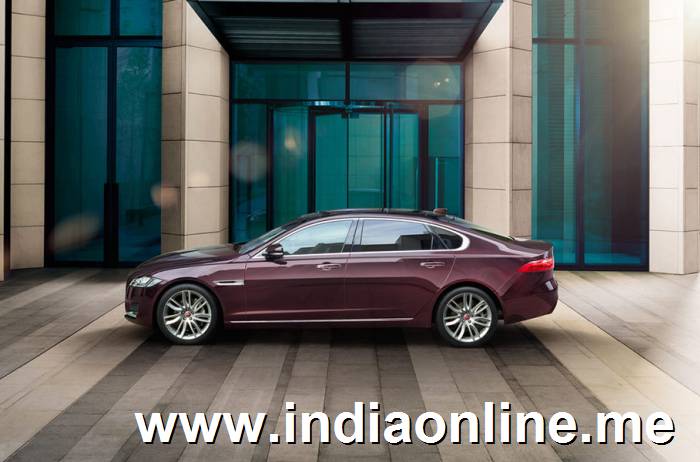 With the extra length, the XFL weighs approximately 200kg more than a regular XF. It comes with a choice of three petrol engines: Jaguar's turbocharged 2.0-litre four-cylinder in 197bhp and 236bhp guise, or a 335bhp supercharged 3.0-litre V6. 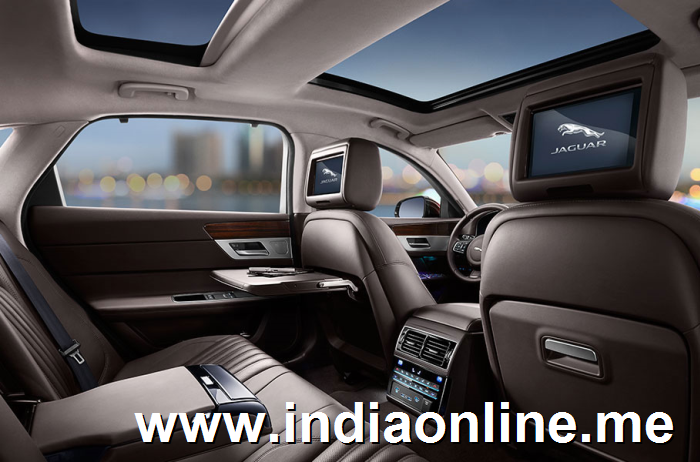 All cars come with four-wheel drive as standard and use a ZF eight-speed automatic gearbox.

The XFL is the first Jaguar to be built at the firm's Chery Jaguar & Land Roverplant in Changshu, which is also China's first purpose-built aluminium body shop.