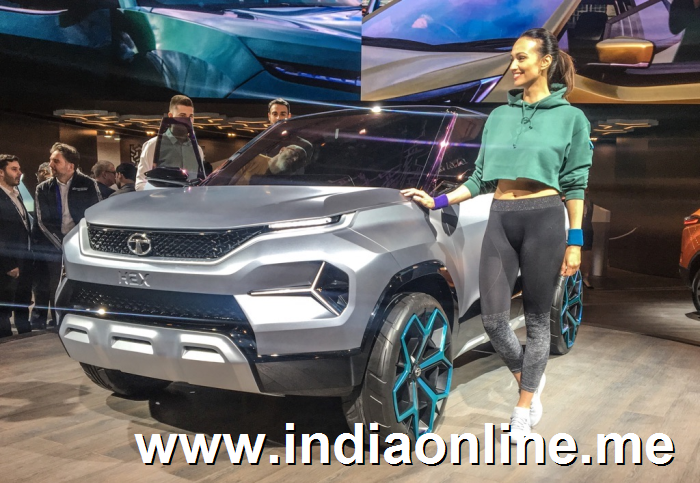 TATA H2X the concept which previews the carmaker's upcoming micro SUV, has been unveiled at the Geneva Motor Show. Tata Motors had released a handful of teasers over the past few days, including that for the micro SUV concept. And now that it has finally made an appearance, the H2X concept serves to offer a glimpse of the production iteration of the upcoming Tata Hornbill micro-SUV. Word has it that the H2X's production avatar will be showcased at the 2020 Auto Expo in Delhi. 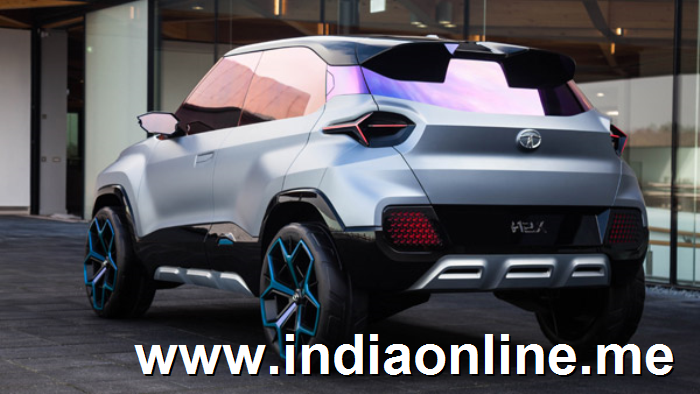 At the unveil, the company said the Tata H2X concept borrows a handful of design elements from the H5X Concept, which, in case you didn't know, previewed the Tata Harrier SUV. The LED DRLs and tri-arrow in the front bumper, that tend to remind the onlooker of the Tata H5X concept, complement the H2X's boxy stance. Underpinned by Tata Motors'  ALFA Architecture, the H2X, a.k.a. Hornbill, features the Impact Design 2.0 language. 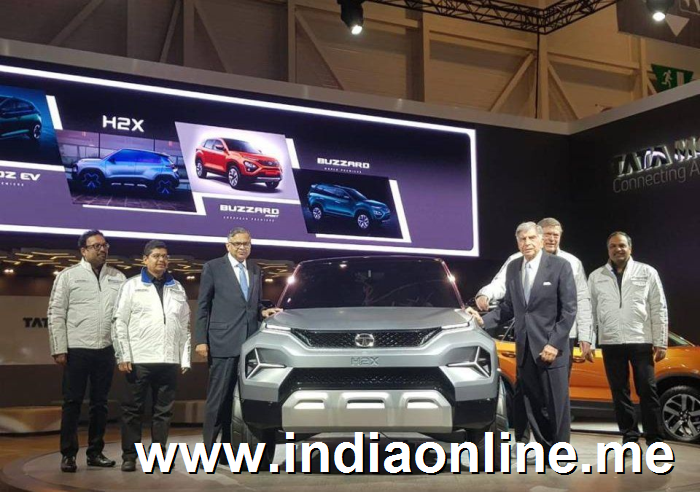 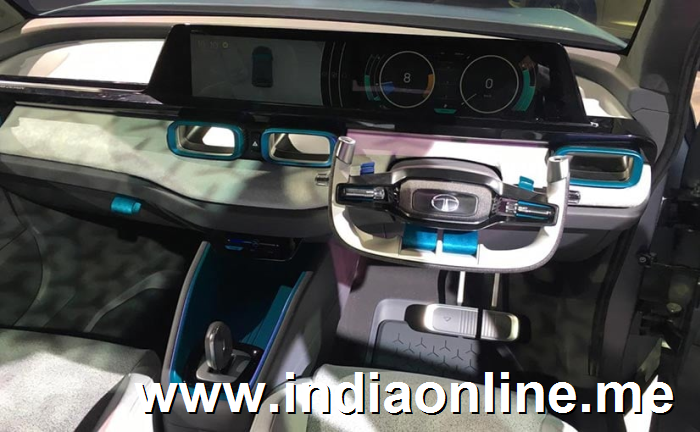 The Tata Hornbill will be the company's challenger in the micro-SUV segment in India, which currently fields compeition from names such as the Mahindra KUV100. But that's not the only name on the list of Tata Hornbill's rivals -- it will also face compeition from the the Maruti Future S concept's production model as well as the upcoming Hyundai micro SUV when they are launched in the country. 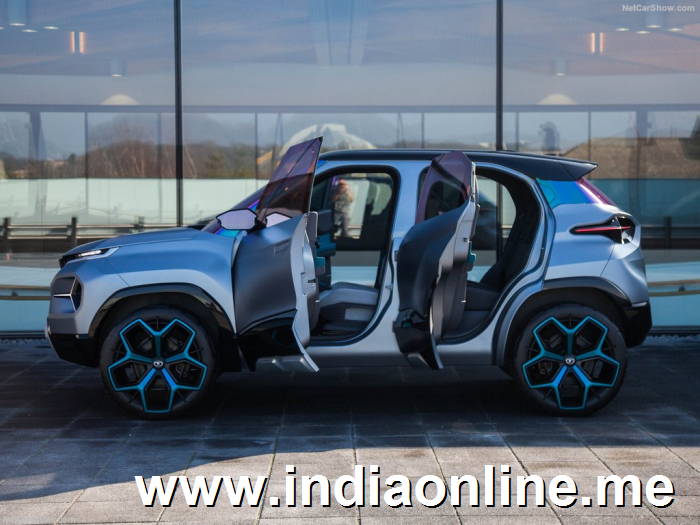 The H2X Concept is dynamic, expressive and versatile and the company promises good performance, future ready connectivity and big in terms of room in the cabin. Based on the new ALFA Architecture, this concept shows the future design direction of Tata Motors under the Impact 2.0 design. It takes successful design cues from the H5X Concept shrinks it to make the package smaller yet equally attractive. The micro SUV will the company's answer to the segment which currently has players like the Mahindra KUV100 and even Maruti Suzuki's Future S concept when its launched in India. It will be based on the ALFA platform and will be close to 3.8 metres long and we expect it come with the DNA of an SUV. As far as the name of the car is concerned, the H2X concept will be called the Hornbill when it enters production.