The coolest cars made by non-car makers 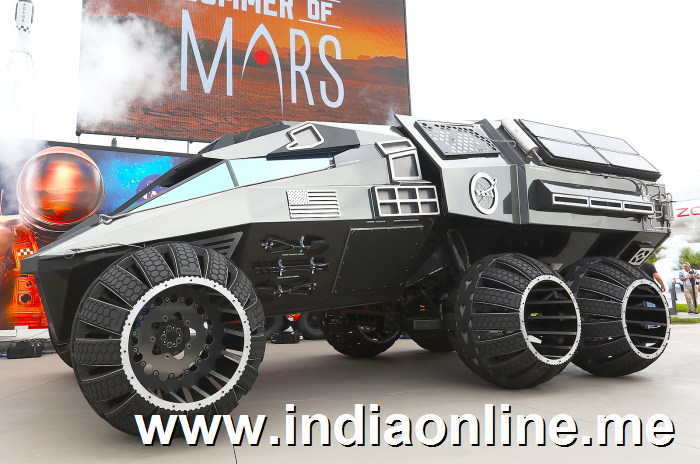 From sewing machines to guns, televisions to aircraft, these are the companies that made other products before branching out into cars.

While some have gone on to become household names, others have disappeared into obscurity. Read on to see the cars that companies like Sony, Siemens and even Kalashnikov have built. 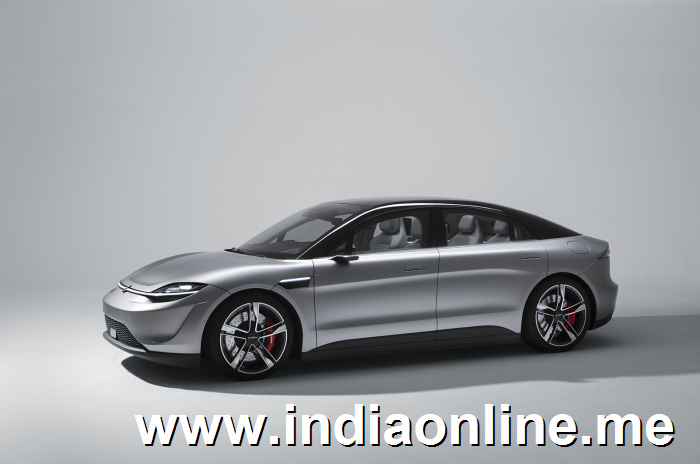 In a bold and rather surprising move at the 2020 CES show, Sony wheeled out a very convincing Tesla rival. Called the Vision-S, this electric prototype looked near-enough road ready. 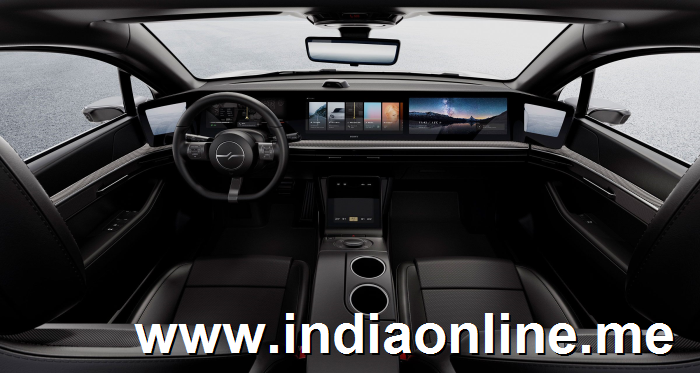 The Vision-S is a very convincing piece of theatre through which the company can show its prowess in in-car technology. That includes 33 safety sensors that can identify people and objects inside and outside the car, sophisticated in-car entertainment with immersive audio, speakers built into each seat for personalised listening experiences and a large panoramic screen. It was seen testing on the road in Europe in January 2021; the company claims it's allowing it and its partners to evaluate various safety technologies, and it will be interesting to see where this project goes next. 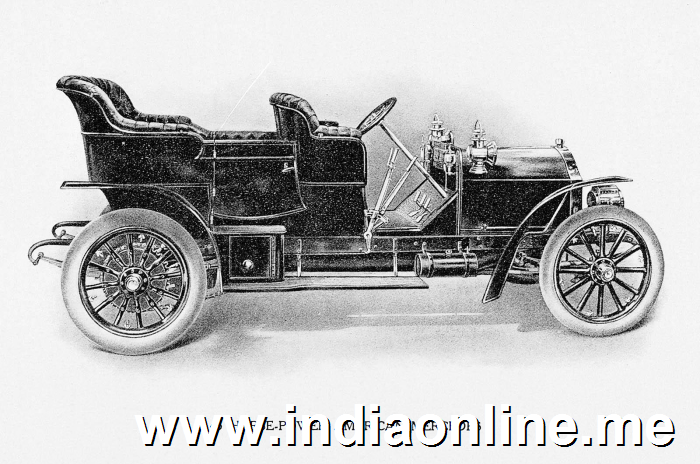 In 1888, New York piano maker William Steinway established the Daimler Motor Company in New York, licensing the name of Gottlieb Daimler. So just three years after the birth of the car as we know it, Daimler became the first European car company in America. Steinway died in 1896 before a car could be built, and his heirs sold their shares in Daimler to General Electric.

It was not until 1904 that the first ‘American Mercedes’ was finally built, a version of the Mercedes 45 hp, and examples were built up to 1907. 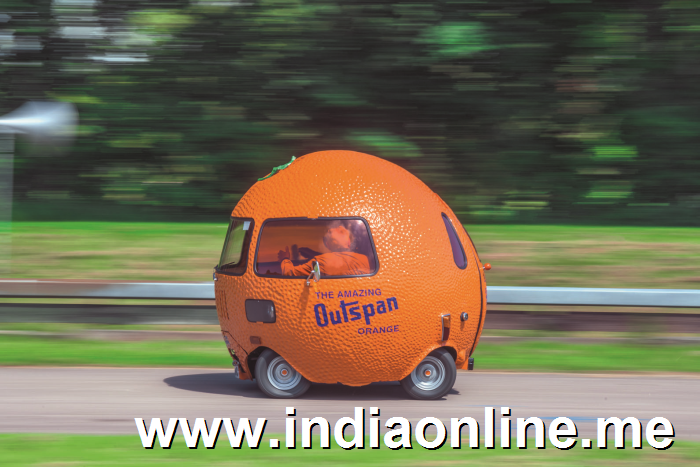 Outspan is a South African orange company. In the early 1970s it commissioned the Brian Thwaites company in Sussex to build a promotional car for Europe. Based on the highly-hackable Mini, a very lifelike orange body, complete with orange peel texture, was fitted over the Mini’s chassis. Of six cars built, three are still known to exist. 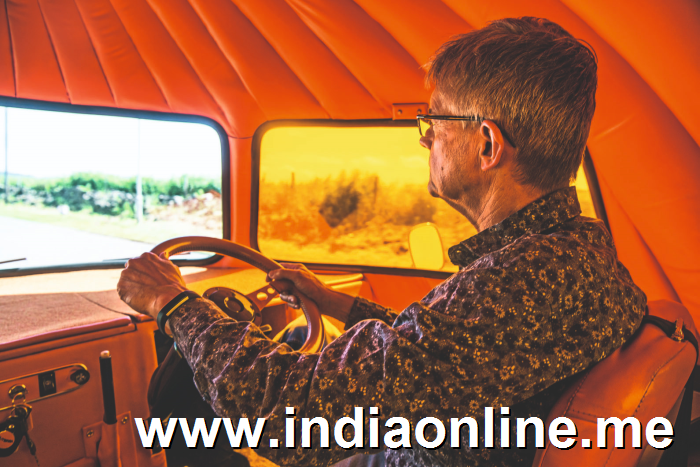 We had a drive in one in 2019. “The cabin ambience is of a teenage fantasy bedroom circa 1973... none of the windows open, the temperature within soon turning as hot as a harvest-ripening sun.

It’s a surprise to discover that the Orange corners with the quicksilver zest of a standard Mini… With more ambitious pace – and 30-40mph feels ambitious in a globe with the head room to support top-hats – the Orange succumbs to corkscrew pitching that could quickly turn into a headline-grabbing incident.” 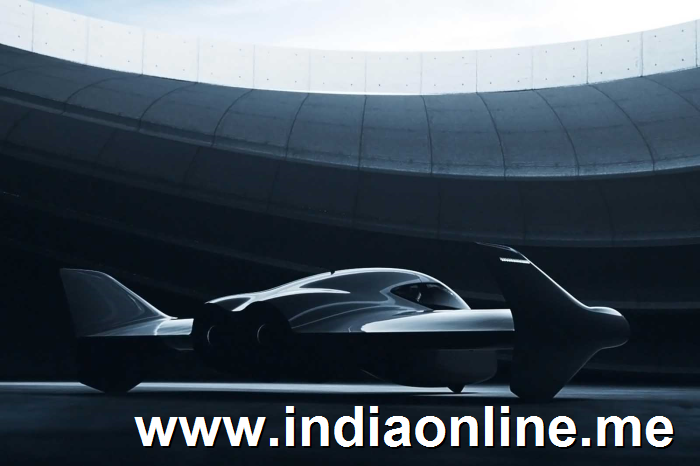 In 2019, Boeing and Porsche announced they were teaming up to develop an electric flying car concept. And this is it. Well, an early indication of what the as-yet-unnamed flying car might look like anyway.

Neither company has given any indication of when this might ‘take off’, but in 2018 research by Porsche suggested that the urban air mobility market could start to gain traction as soon as 2025. 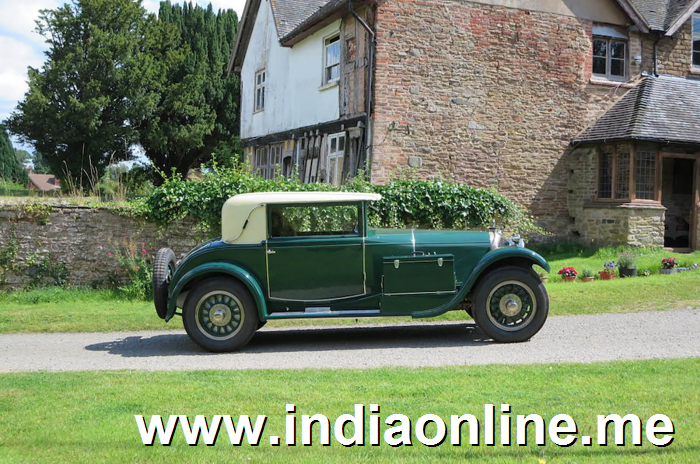 Before starting a car company, Gabriel Voisin (1880-1973) was better known for his aviation endeavours. The French aviation pioneer built the first manned aeroplane capable of powered flight and his company, Avions Voisin, was the first mass producer of aircraft in the world.

The end of World War One saw a dramatic drop in demand for aeroplanes, so Voisin began experimenting with powered bicycles and then a two-seater car that he developed based on a design by André Citroën. The result was the M1 in 1919. The car pictured, the C5, was produced between 1923 and 1928 and had a top speed of 78mph. His cars were some of the most luxurious in the world in their day, and are highly prized now; one ultra rare model – a C25 Aérodyne – was sold at auction in 2013 for US$1.9 million.