Web Editor Last updated on: 2/7/2018, Permalink
Apple has introduced new Battery Health features as promised in iOS 11.3 beta 2.
Tapping 'Battery Health' in the Battery Settings menu now brings you to a screen that displays your battery's maximum capacity and lets you know if your device is currently supporting normal peak performance.
Maximum capacity is a measure of battery capacity relative to when it was new. "Lower capacity may result in fewer hours of usage between charges". 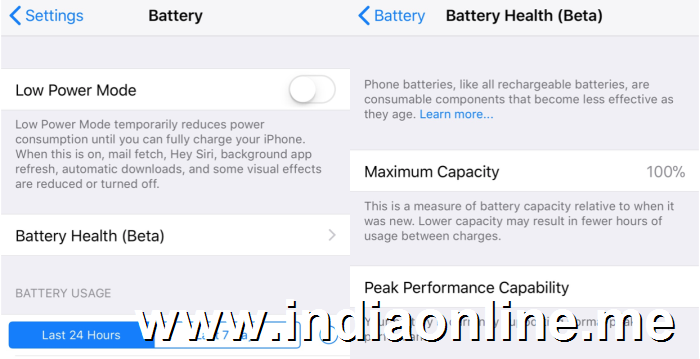 Located in the Battery section of the Settings app, the new Battery Health feature tells you the maximum capacity of your battery and whether or not it is operating at peak capacity. 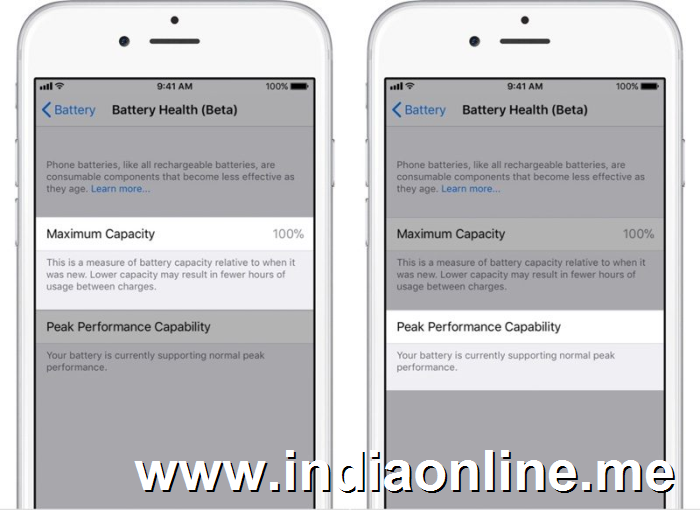 What you'll see if your device is operating normally
On devices that are operating at full battery capacity, such as the newly released iPhone X, there is no toggle to turn off the throttling feature that causes iPhones with degraded batteries to run more slowly. An updated support document that outlines the feature says that on a device with a battery that needs to be replaced, power management can be toggled off. 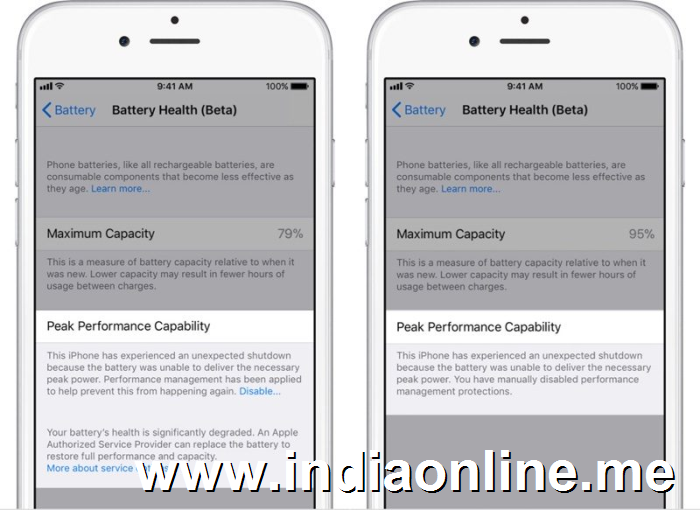 Additionally, users can see if the performance management feature that dynamically manages maximum performance to prevent unexpected shutdowns is on and can choose to turn it off. This feature is enabled only after an unexpected shutdown first occurs on a device with a battery that has diminished ability to deliver maximum instantaneous power. This feature applies to iPhone 6, iPhone 6 Plus, iPhone 6s, iPhone 6s Plus, iPhone SE, iPhone 7, and iPhone 7 Plus.

Apple says that if power management is manually disabled after being enabled due to a shutdown, it won't be able to be turned back on. It will, however, turn on once again automatically if another unexpected shutdown occurs, so it sounds like users may need to turn the feature off more than once on a device that is experiencing issues.