In iOS 13, Apple is introducing multi-cam support allowing apps to simultaneously capture photos, video, audio, metadata, and depth from multiple microphones and cameras on a single iPhone or iPad. 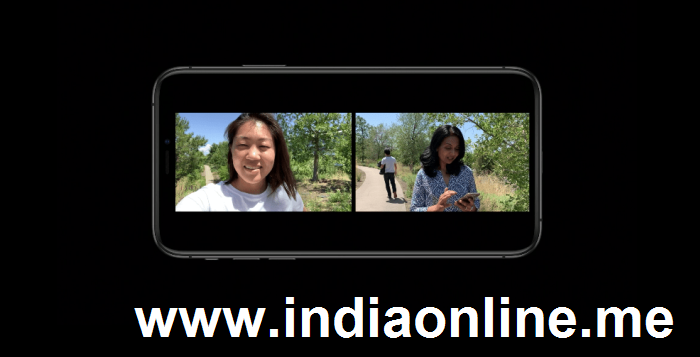 Apple has long supported multi-camera capture on macOS since OS X Lion, but up until now, hardware limitations prevented it from rolling out APIs for iPhones and iPads.

The new feature and APIs in iOS 13 will allow developers to offer apps that stream video, photos, or audio, for example, from the front-facing camera and rear cameras at the same time.

At its presentation of the new feature during WWDC, Apple demoed a picture-in-picture video recording app that recorded the user from the front-facing camera while simultaneously recording from the main camera. 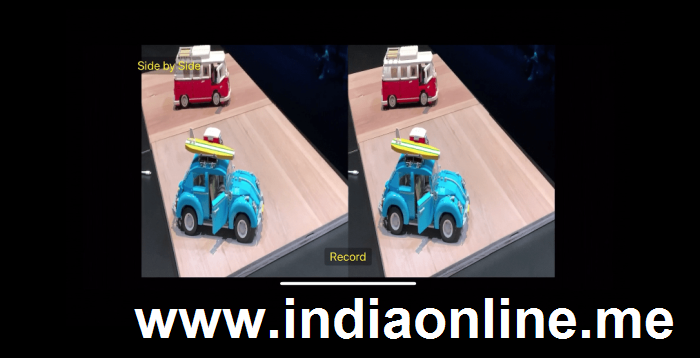 The demo app also enabled recording of the video and the ability to swap between the two cameras on the fly during playback in the Photos app. The feature will also give developers control over the dual TrueDepth cameras including separate streams of the Back Wide or Back Telephoto cameras if they choose. 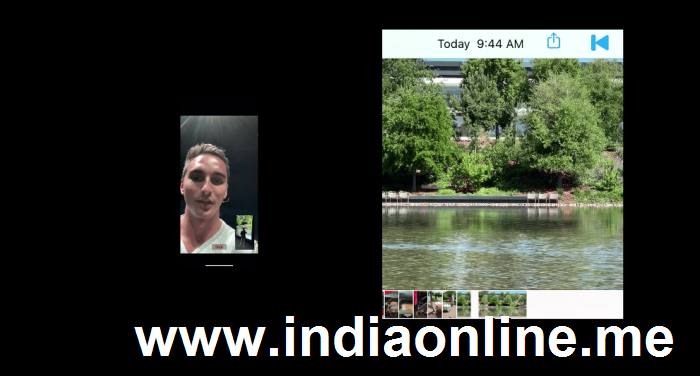 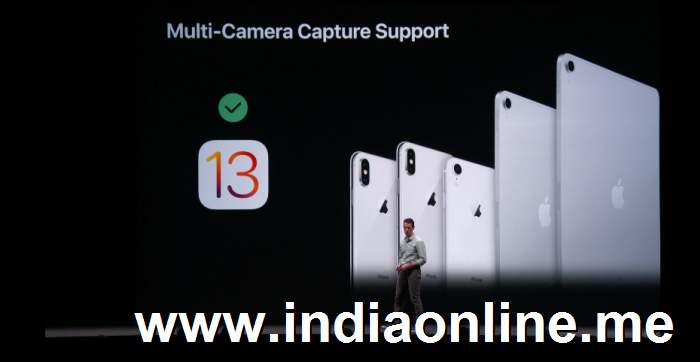 Apple listed a number of supported formats for multi-cam capture (pictured above), which developers will notice does impose some artificial limitations versus the camera’s normal capabilities.

Due to power constraints on mobile devices, unlike on Mac, iPhones and iPads will be limited to a single session of multi-cam, meaning you can’t do multiple sessions with multiple cameras or multiple cameras in multiple apps simultaneously. There will also be various supported device combinations dictating what combination of capture from what cameras are supported on certain devices.

It doesn’t appear that Apple itself is utilizing any new multi-cam features in the iOS 13 Camera app, but we’d imagine it’s something on the horizon now that it’s officially rolling out support in AVCapture.

Also new for camera capture in iOS 13 is Semantic Segmentation Mattes. In iOS 12, Apple used something it calls Portrait Effects Matte internally for Portrait Mode photos to separate the subject from the background. In iOS 13, Apple is introducing what it calls Semantic Segmentation Mattes to identity skin, hair, and teeth and improve these maps further with an API for developers to tap into.

In its WWDC session, Apple showed the new tech with a demo app that allowed the subject in the photo to be separated from the background and the hair, skin, and teeth to be isolated to easily add effects including face paint and hair color changes (pictured above).

Developers can learn more about multi-cam support and semantic segmentation mattes at Apple’s website where it also has sample code for the demo apps.