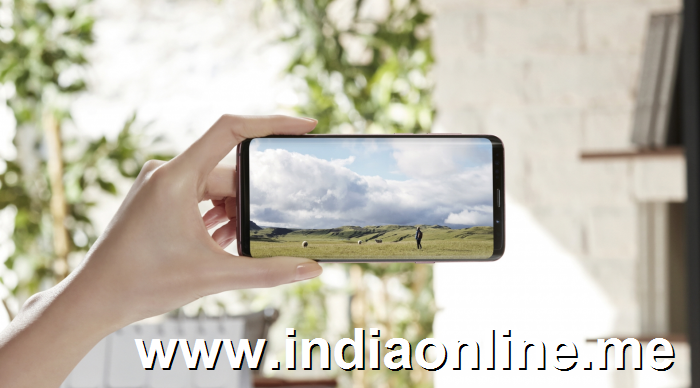 The new OLED display on the Samsung Galaxy S9 is the best smartphone display ever tested, according to lab analysis from DisplayMate.

The company notes that the Galaxy S9 delivers consistent Top Tier display performance and is the first display to receive All Green ratings in all of its lab test and measurement categories.

The iPhone X previously held the top position in DisplayMate's rankings. While the Galaxy S9 was announced last month, it doesn't arrive until March 16th. 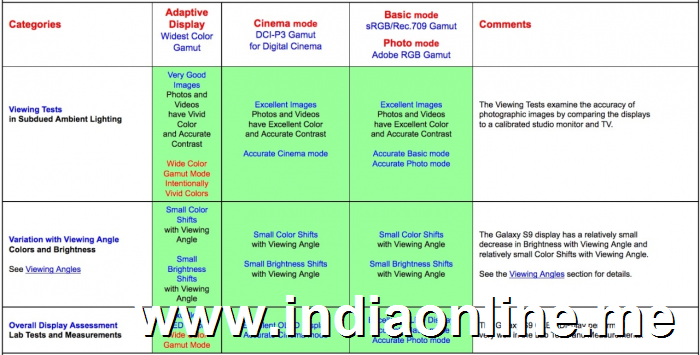 Hit the link below for DisplayMate's full review.