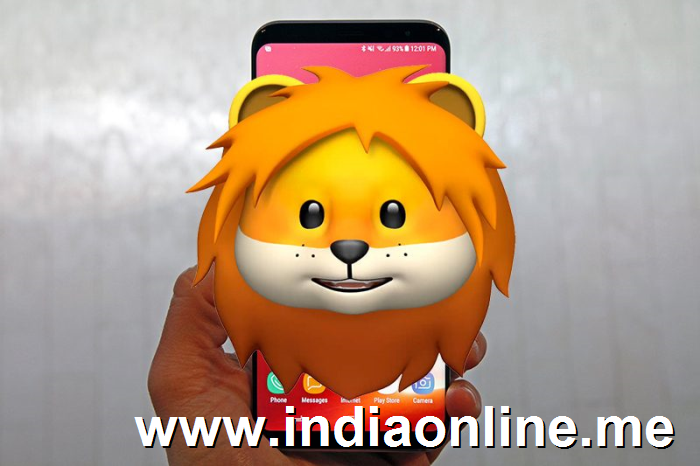 Korean website ETNews claims the flagship smartphones will have a new 3D emoji function that is "more advanced" than Animoji. Like on the iPhone X, users will be able to choose from various 3D characters, including animals, that mimic facial movements as tracked by the Galaxy S9's facial recognition sensors.

Samsung should reveal the name of its Animoji competitor when the Galaxy S9 and Galaxy S9 Plus are unveiled at Mobile World Congress on February 25. Many details about the smartphones have already leaked, including entire images of the devices shared by Evan Blass, hinting at many features that can be expected.

While rumors suggest the next major version of Android will include support for smartphones with a so-called notched design, like the iPhone X, it appears that the Galaxy S9 and Galaxy S9 Plus will retain slim bezels along the top and bottom of the display for the front camera, microphone, and sensors.

3D emojis will be powered by the Galaxy S9's facial recognition system, which is expected to remain less secure than Face ID on the iPhone X. Other biometric options will include a rear fingerprint sensor and an iris scanner.