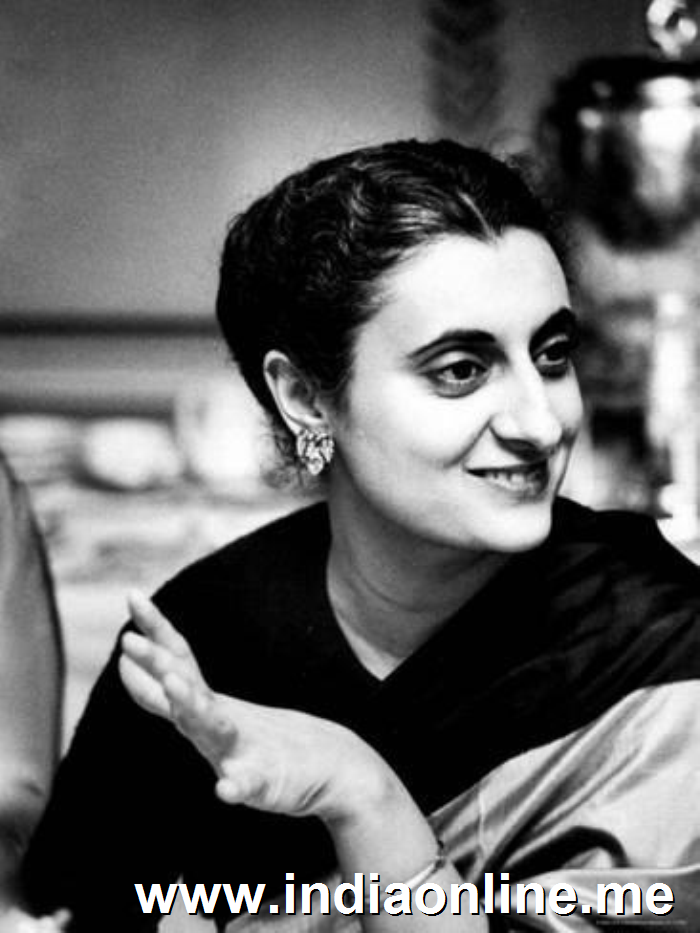 India’s one and only woman Prime Minister Indira Gandhi had an extramarital relationship with her father’s personal assistant M.O Mathai. She continued her sexual life with Mathai for 12 years.

All of these information have been included at the autobiography of Mathai titled ‘Reminiscence of The Nehru Age’.

According to Mathai's account, Indira had several more sexual relationships. 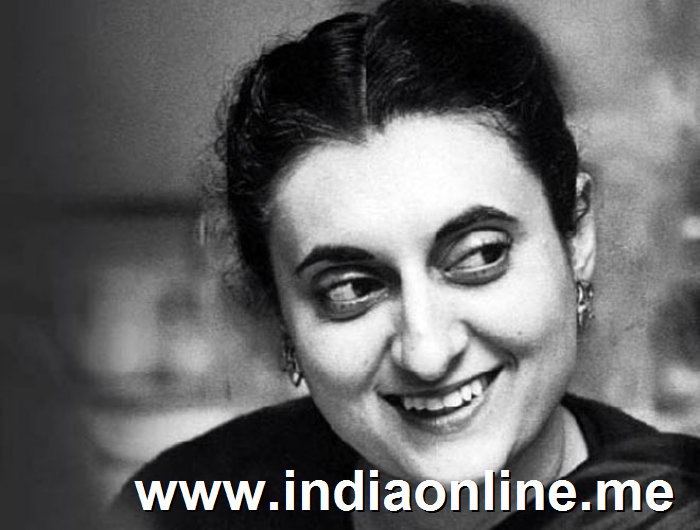 After being fired from Santiniketan, Indira Gandhi was quite lonely, because her mother was sick and dad were busy in politics. During this time Nawab Khan (who used to send wine in Anand Bhavan), son of Feroz Khan’s grew proximity to Indira, he said. 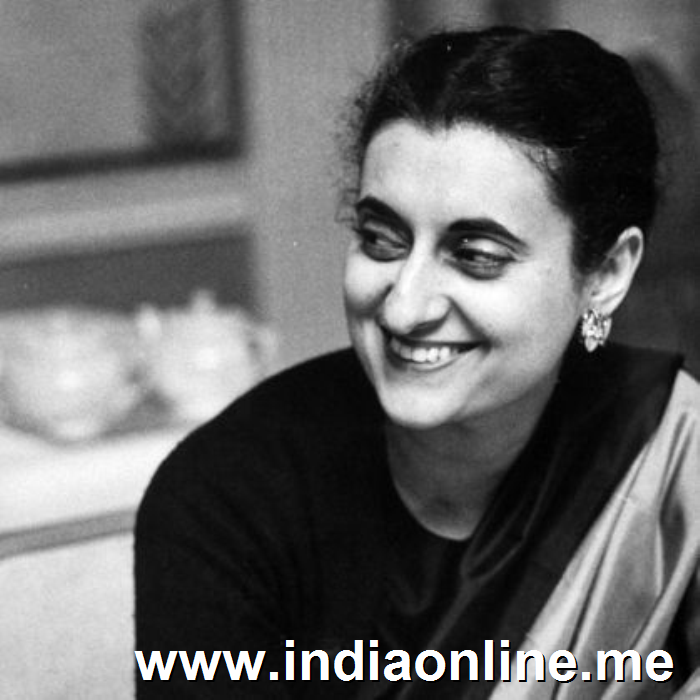 Former Maharashtra governor warned to Nehru about the illicit relationship of Indira and Feroze. After getting converted to Muslim religion, Indira Gandhi got married in the London mosque, thus she became queen Maimuna Begum. But Nehru was not happy about it, So he called Feroze where he earned the nickname Firoz Gandhi for the purpose of fooling people of India not to convert him into Hindu. 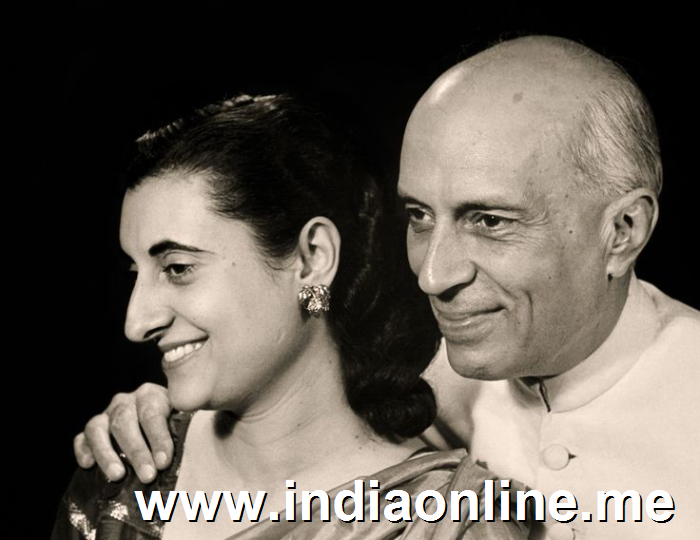 After Rajiv Gandhi’s birth, Indira and Feroze started living seperately and during this time she got close to Mohammed Younus. Sanjay Gandhi was born from this illicit affair between Indira and Younus. When Sanjay Gandhi grew up and came to know about this, he started blackmailing his mother Indira. That is why Indira is believed to be responsible behind Sanjay’s death.

Katherine Frank, in his book “The Life of Indira Nehru Gandhi” wrote that Indira Gandhi’s first love was her German teacher in Santiniketan. Later on she was intimate with his father’s secretary, Mathai, then the yoga guru Dhirendra Brahmachari, and finally ended with Foreign Minister Dinesh Singh.