Apple Is Launching A Major Attack Against Google Search 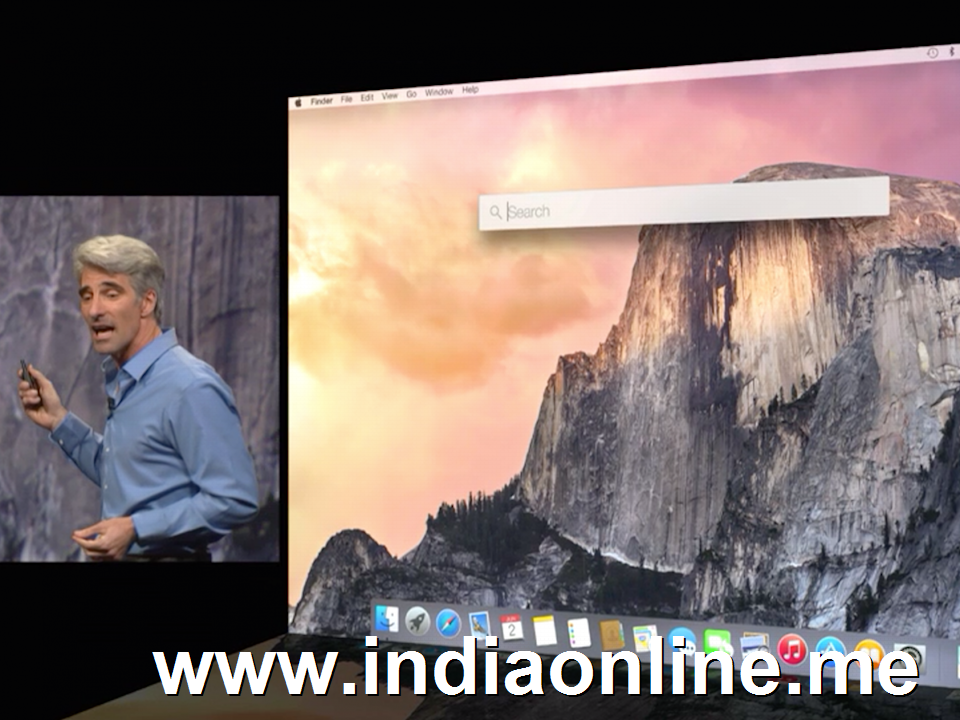 Apple made a bunch of maneuvers around search during its keynote at WWDC Monday.It touted Google, while demoting it at the same time. Apple mentioned Google by name and even showed off its search results during the demo.

But even though Google will still remain the default for search in the Safari web browser, Apple will give people little reason to ever actually need to use it.

As Search Engine Land notes, this could be another move by Apple to wean people off of Google entirely. Two years ago, Apple ditched Google for its own in-house maps product. Last year, Apple's Siri ditched Google for Bing for web searches.

In another move away from Google, Apple added DuckDuckGo, the search engine that doesn't track you, as an option for search on both iOS 8 and OS X Yosemite.

Not only does it seem that Apple is trying to wean people off Google, but it also suggests that Apple is taking privacy more seriously. Note that Apple also unveiled self-destructing audio and video messages.