Anuj Tiwari Last updated on: 2/8/2021, Permalink
Apple's warning to keep the iPhone 12 away from cardiac devices due to electromagnetic interference was further underlined by U.S. cardiologists this week in a new report (via NBC25 News). 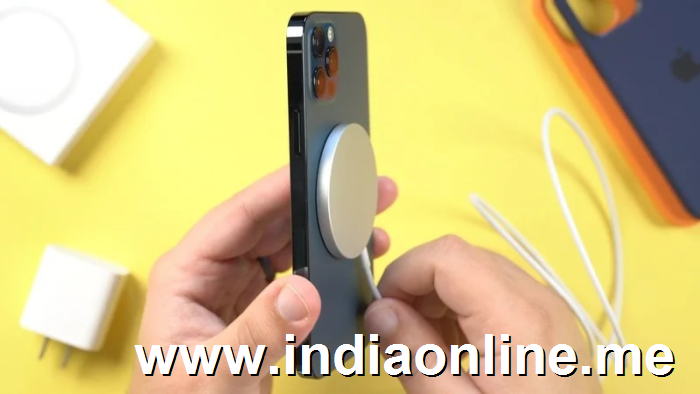 Apple's ‌iPhone 12‌ series includes an array of magnets that help align the phone on Apple's MagSafe charging accessory to maximize charging, and Apple already advises users with implanted pacemakers and defibrillators to keep iPhone and ‌MagSafe‌‌ accessories a safe distance away from such devices.

To test the extent of the risk, Henry Ford Heart and Vascular Institute cardiologist Gurjit Singh and his colleagues recently carried out further testing to see just how much of an influence the Apple products have.

According to Dr. Singh, more than 300,000 people in the U.S. undergo surgery to implant one of these devices each year, and around one in four smartphones sold last year was an ‌iPhone 12‌. The cardiac devices have switches that respond to an external magnet to change how the device functions, which allows them to be controlled without the requirement of surgery.

Curious about potential interference with electrical devices, Dr. Singh and his colleagues took an iPhone 12 Pro and passed it over the chest of a patient with an implantable defibrillator.

"We were all stunned," he said. "We had assumed that the magnet would be too weak in a phone to trip the defibrillator’s magnetic switch."

The findings are significant, since Dr. Singh is an expert in the use of devices such as implantable defibrillators that detect an irregular heartbeat and shock the heart back into a normal rhythm, and pacemakers that use electricity to keep the heart beating. Following the discovery, Dr. Singh and his colleagues immediately submitted a report of their findings to the HeartRhythm medical journal that was published on January 4, 2021.

"We believe our findings have profound implications on a large scale for the people who live daily with these devices, who without thinking, will place their phone in their shirt pocket or upper pocket or their coat – not knowing that it can cause their defibrillator or pacemaker to function in a way that could potentially be lethal."